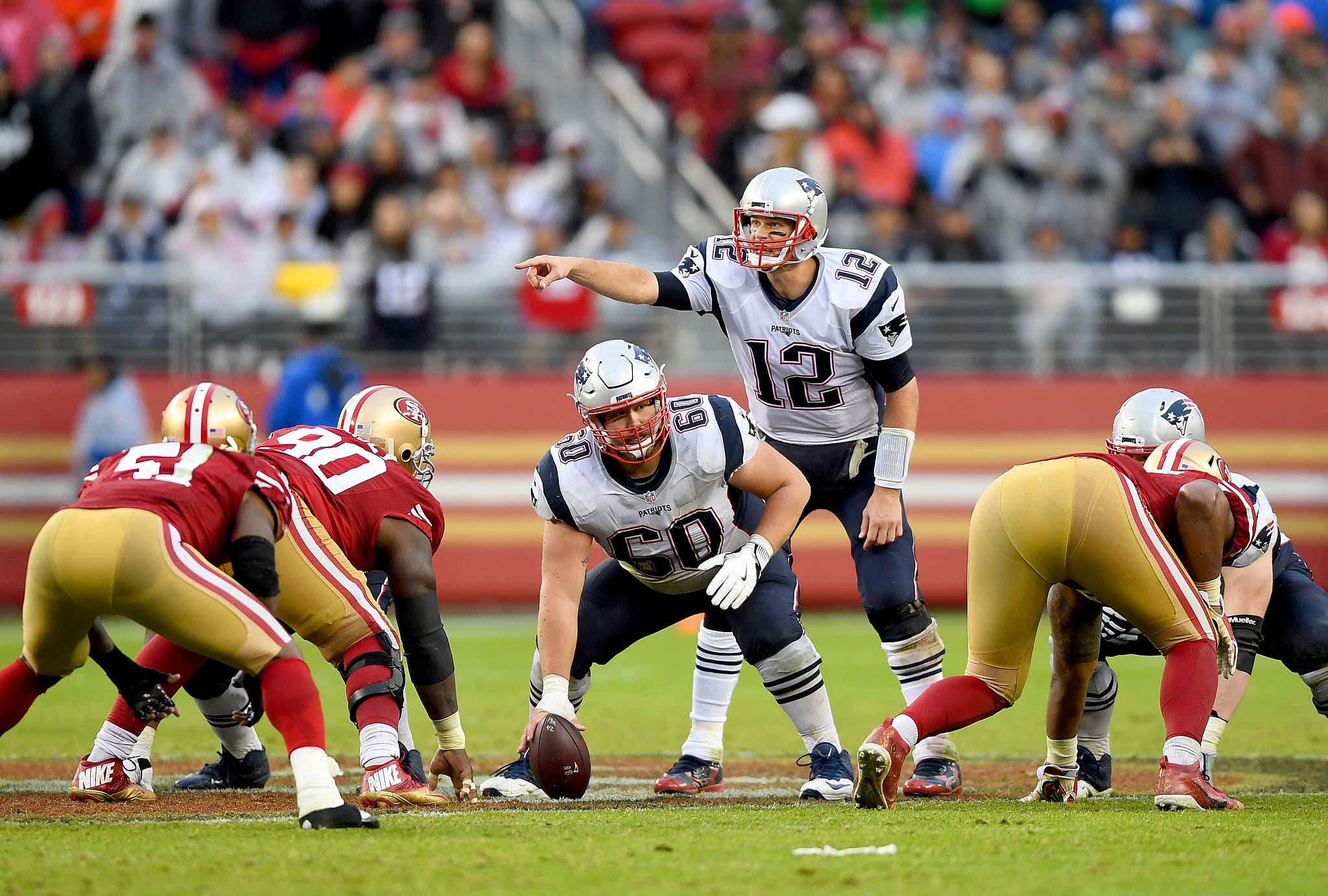 Another day, another revelation about Tom Brady's Great Escape from Col. Belichick's Luft Stalag in early 2020. A year and a half later and we're still obsessing over the details. How he tunneled out past the wire in a suit made out of old blankets with forged travel papers and made it onto a train bound for Tampa. This latest round of which are coming from Seth Wickersham's latest anti-Patriots hit piece. The one where Mr. Kraft was calling Belichick "the biggest fucking asshole in my life" behind his back. Meanwhile Belichick was bear-hugging Roger Goodell so hard that he lifted Ginger Satan off his feet. Whether that factually accurate description of the greatest coach in history means RKK isn't grateful every single day he made the greatest hiring decision of all time or that hug ended in a kiss under a waterfall, I guess you'll just have to buy the book. I'll pass.

Anyhoo, there's reportedly other parts of it that don't involve taking a hatchet to sports greatest Dynasty. Instead they deal with  Brady exploring his options once he made up his mind he was definitely leaving New England.

NBC Sports Bay Area - The 49ers held internal discussions shortly after their Super Bowl loss in February of 2020 to consider the possibility of signing Tom Brady to replace Jimmy Garoppolo. That much was already known.

Coach Kyle Shanahan informed Garoppolo at the time that the 49ers had meetings to discuss Brady. ….

Shortly after the 49ers’ Super Bowl loss to the Kansas City Chiefs, Brady called his former teammate Wes Welker, according to a new book about the New England Patriots dynasty, “It’s Better To Be Feared,” by ESPN reporter Seth Wickersham.

Brady informed Welker, San Francisco’s wide receivers coach, if the 49ers were interested, he would finish his career in the Bay Area. …

According to the book, Brady wrote down 20 or so elements he desired from his new team. His contract demand was considered reasonable: Two years, $50 million.

Brady informed Welker that if the 49ers wanted him, there would be “no free-agency tour, no bidding war, full stop." …

According to the book, the 49ers coaches merely liked Brady’s film and concluded that Brady was only marginally better than Garoppolo at that stage of both men’s careers.

There is just so much to unpack here. Beginning with the fact Brady must have had at least a dozen NFL starting jobs available that were just his for the asking. And while I appreciate the emotional pull of the franchise you grew up rooting for, and being able to have your family drive to your games in the same general area where you sat in the stands and watch Joe Montana and Dwight Clark connect for The Catch, that is still harsh. Sharing a quarterbacks room with Jimmy G for three and a half years. Sitting in all those meetings. Working out with him at TB12 Fitness. Going to Kentucky Derbies with him.  And then picking his job as the one you most want to steal? Right after he took the Niners to a Super Bowl no less?

That is harsh. Coldblooded. You might even say cruel. I don't have to be reminded that pro football is a business. Or that, in the long run, these guys are all independent contractors competing against one another for jobs in a finite marketplace. But doing this to Garoppolo of all people? When you've been carefully crafting a Mr. Nice Guy image for 20 years? This is living proof of what Norm Peterson said about it being a dog-eat-dog world. And in this case, Jimmy G was wearing Milk Bone underwear.

On a lesser note, going through an old teammate to work a back channel deal might be how this stuff goes all the time. I'll plead ignorance about how free agent signings get done in the NFL. I mean, I know it happens in the NBA morning, noon and night, every day of the year. But it sounds like some real spycraft stuff in football. At least I'd feel like that if I was John Lynch. Like, "I'm sorry, you're negotiating through my receivers coach? What, is my phone unlisted? Am I not good enough for you? How about if I put my special teams assistant on the line and you can work out a salary structure and incentive bonuses?"

Next, if I'm Kyle Shanahan, I'm reassessing my quality control and how my assistants and I evaluate game film. Yes, 2019 was a bit of an outlier. Jimmy G played like a top 10 QB, finishing in the top third of the league in touchdowns, completion percentage, passer rating and net yards per attempt. And Brady struggled. But context is important. Garoppolo still threw a lot of picks and not a ton of yards. While Brady was throwing to Julian Edelman and a collection of guys the government gives you a payroll tax break for hiring. If you're evaluating those two and concluded that Garoppolo would be a better option for 2020 and '21, you need to evaluate your evaluation process.

Finally, and most important to me, if all Brady was asking for was two years at $50 million, and the Patriots offered him two years at $53 million, that should be all the proof you need that he left because he wanted to leave, not because the team played it cheap or disrespected him any way.

The only issue that remains about this is, did we just get the answer to the biggest question of the offseason?

You have to admit, it makes a lot of sense now that we know which QB1 job Brady wanted most.