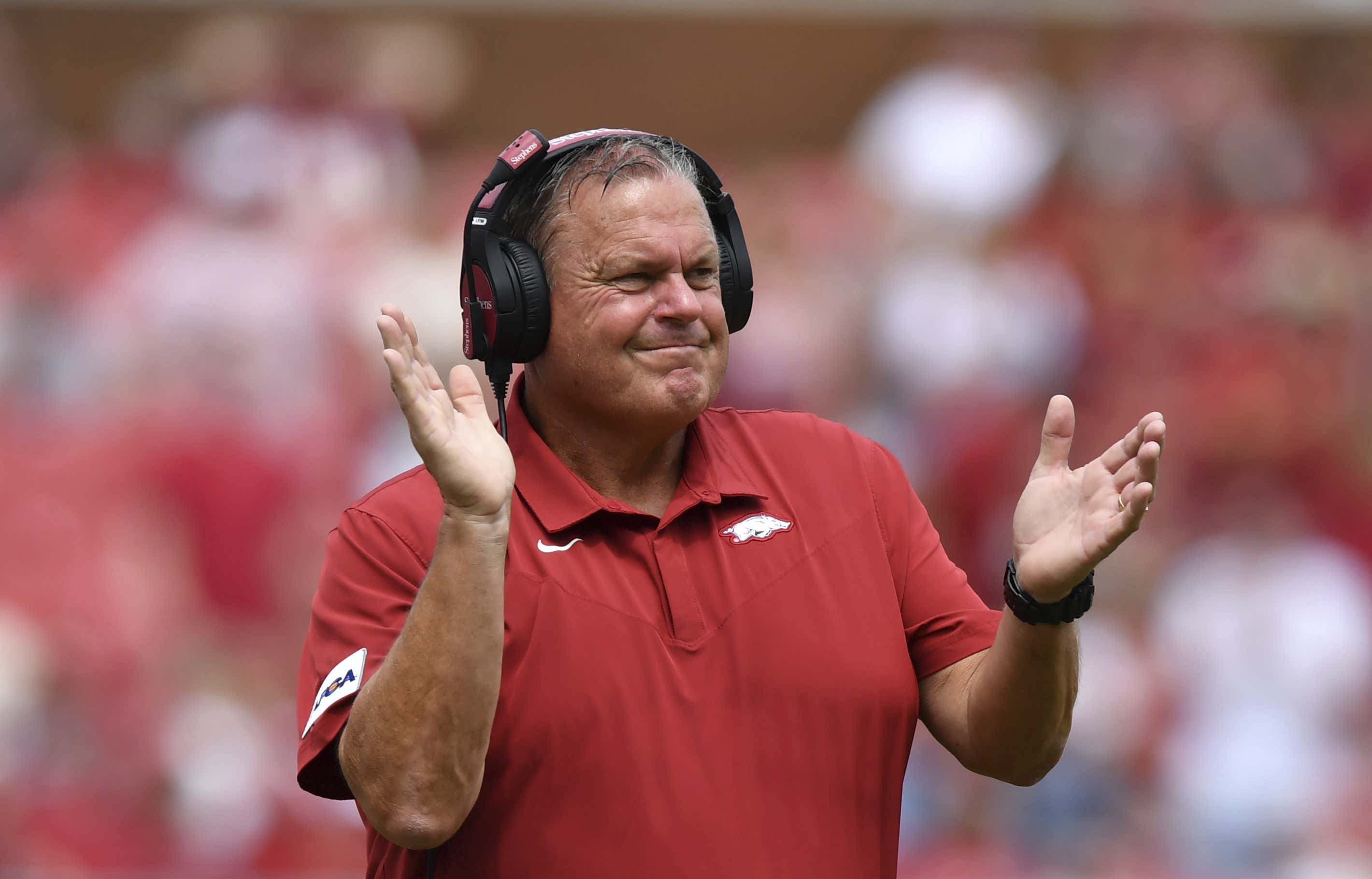 This slate is fantastic. There are also so many games that didn't even make this list, like Oklahoma Kansas State, Florida Kentucky, and Ohio State Rutgers to name a few. I hope there is chaos this weekend. Though Georgia is my favorite to win it all, so hope there is no chaos there. That said, I'm staying so far away from that game gambling wise. Can read it all or scroll to the game you want. But regardless, here's hoping all of our picks win. Week 5 is going to be glorious.

If you do gamble, please do so responsibly. May your teams win AND cover this weekend.