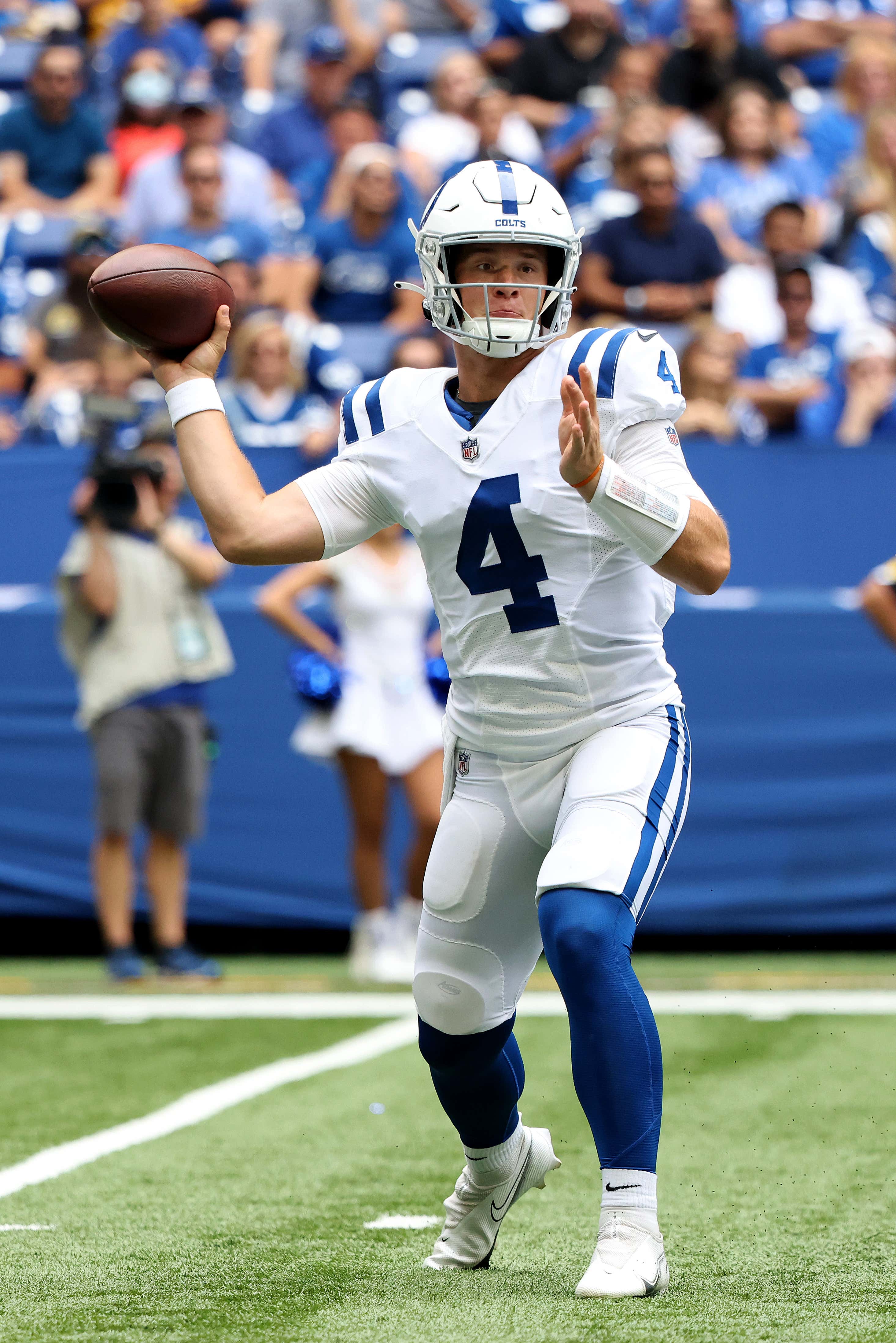 Months ago I spoke of how Sam Ehlinger would outplay Trevor Lawerence in the NFL. There's just something about a guy whose play tried to lift his team out of worse situations that I believed would do better than a guy who never lost a regular-season game before the NFL.

Unfortunately in the last preseason game, he sprained his ACL and after a long couple of weeks of the Colts struggling, he is back to be the savior hopefully and put Carson Wentz out of his ankleless misery. Also it is his birthday so I can imagine he will have an amazing day at practice.

The Colts have been struggling as of late and I do believe Ehlinger can be the spark to get the Colts their first win.

You cannot teach that electricity.