The next four days cannot go fast enough. I am salivating at the thought of this weekend already!

This Saturday has the best slate of college football games of the season. The #12 Ole Miss Rebels travel to #1 Alabama for a massive SEC showdown of undefeated teams at 3:30 Eastern on CBS. We will have a Barstool Sportsbook live stream from the gambling house in Hoboken with Dave Portnoy, Big Cat, Brandon Walker, Kayce Smith and myself for the occasion.

Michigan at Wisconsin will kick the stream off at high noon. Other key matchups are top 10 battles between Arkansas and Georgia (Noon) and Cincy at Notre Dame.

Last year, Alabama beat Ole Miss 63-48 in a wild shootout. Lane Kiffin and Heisman Trophy favorite Ole Miss QB Matt Corral will not be afraid of the Crimson Tide after piling up 647 yards of offense in the game last year. Ole Miss offensive line and skill guys look ready for the task at hand. Kiffin is extremely familiar with Saban from their 3 seasons together at Alabama as OC and beating him would be the highlight of his coaching career. 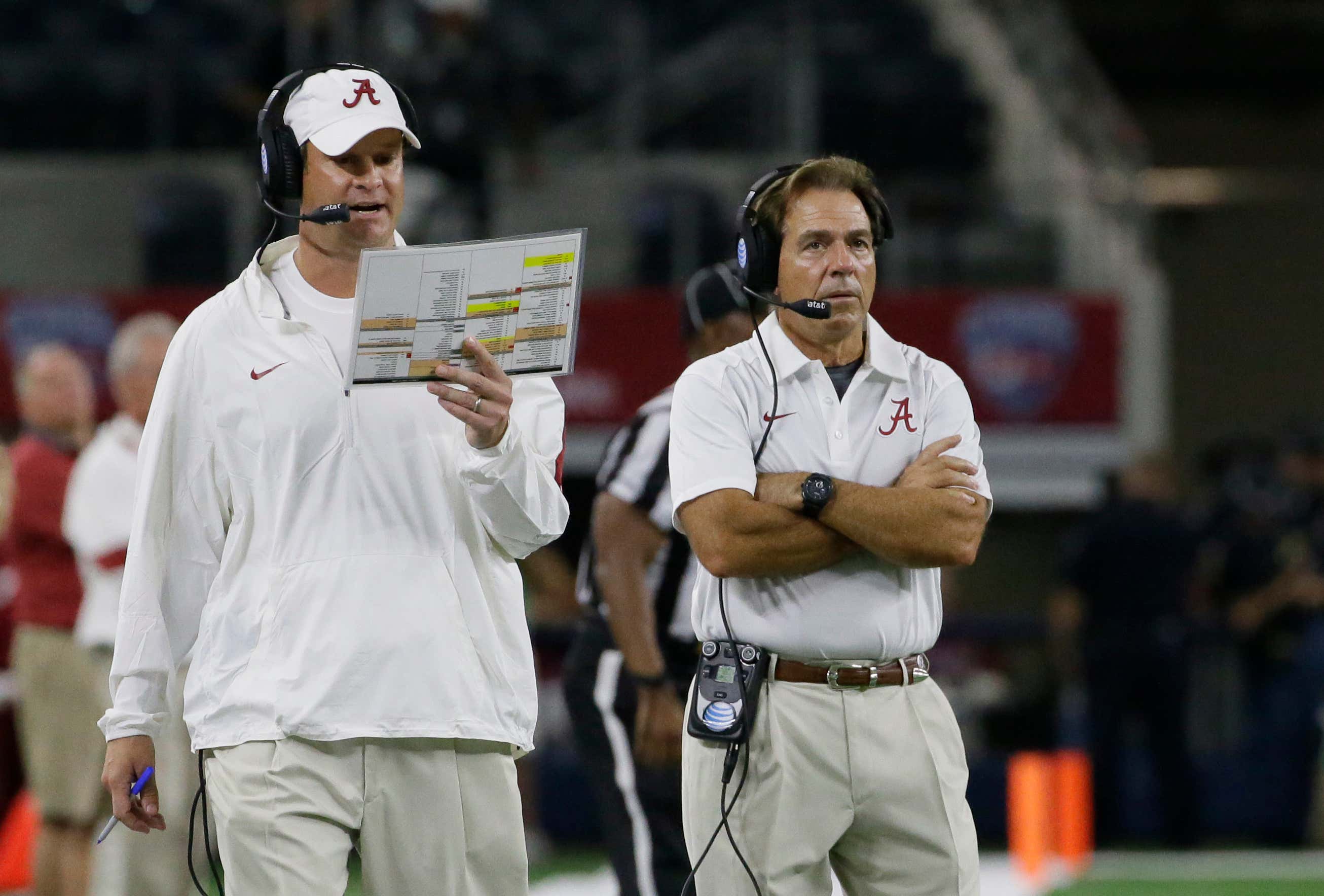 The question is has the Rebel defense improved enough to pull this upset off? Alabama gained a whopping 723 yards in last years game.

In the first 3 games, the Ole Miss defense has shown massive improvement highlighted by destroying Louisville and Tulane 43-19 and 61-21 respectively. But Alabama obviously is not those teams and is the ultimate test.

Maryland transfer LB Chance Campbell has been a game changer in the middle of the defense. DE Sam Williams has been providing a pass rush and the secondary is much improved highlighted by Georgia transfer Otis Reese.

Alabama only returned 3 starters on offense from the 2020 National Championship team but is still loaded as always. QB Bryce Young looks as good as advertised, the offensive line is strong and they have playmakers. 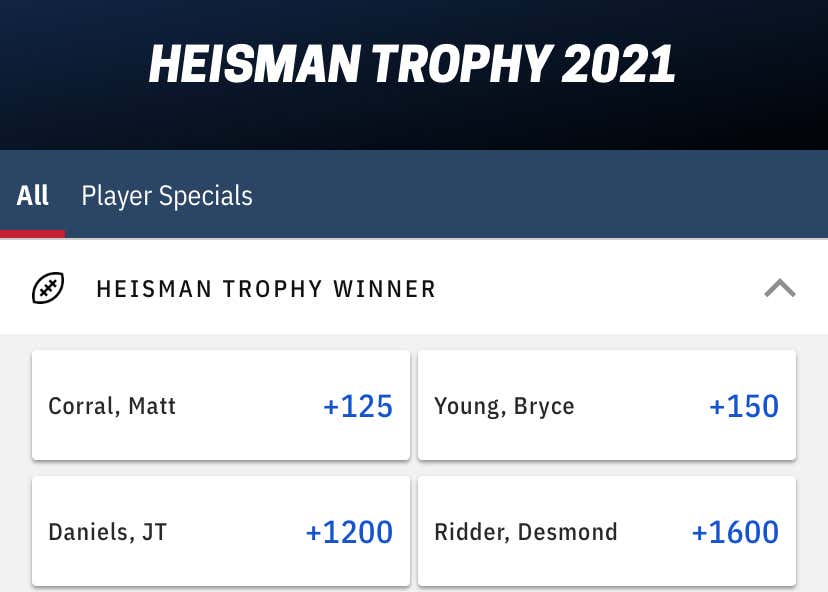 Not that this game needed any more hype, but Young and Corral are the overwhelming Heisman favorites right now on the Barstool Sportsbook. The drama involved in this game was already astounding. Adding a head to head Heisman battle of the two biggest threats to win makes it a once in a lifetime game for Ole Miss fans.

The Barstool Sportsbook has Alabama favored by 14.5 with a high over/under of 77.5. You can call me a homer until you are blue in the face but I believe Ole Miss has a good chance to win this game. The Rebels are currently +400 on the money line.

The countdown is on for Saturday at 3:30 Eastern.

Kiffin vs. Saban…Corral vs. Young. This game has literally everything any football fan could ask for.

It’s Gonna Be A Great Saturday!