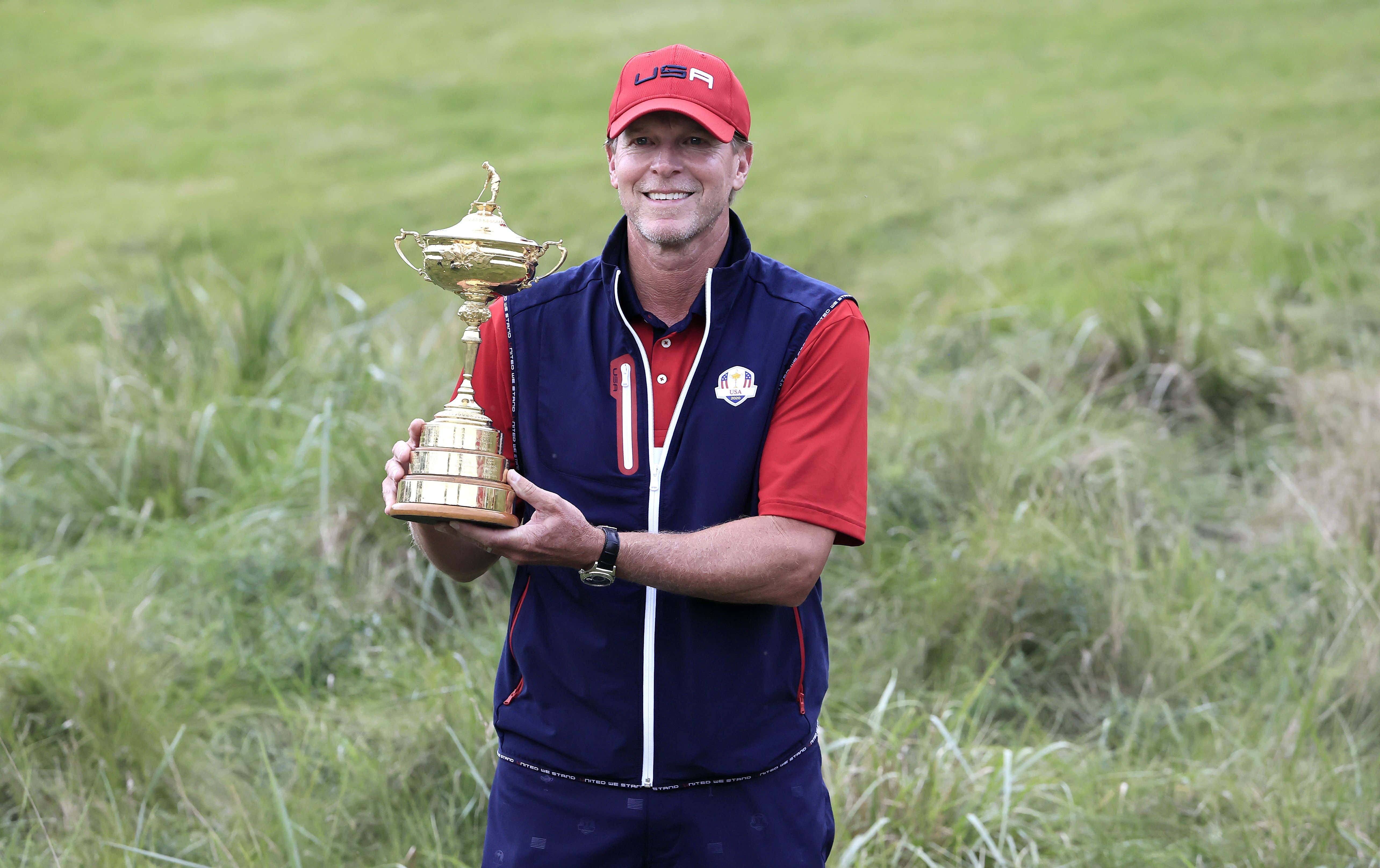 I'm not trying to start a holy war with the golf enthusiast crowd but I'd be failing you guys in my job if I didn't at least mention something about this. I don't want to but I have to. The Ryder Cup needs to be significantly bigger. Like borderline absolutely massive to where it's a physical burden to carry alone. So big it comes with a labeled-advisory-warning to lift with your legs and not with your back. For all the pageantry and glory that comes with this golf tournament, you have to admit this is a pretty flaccid scene. 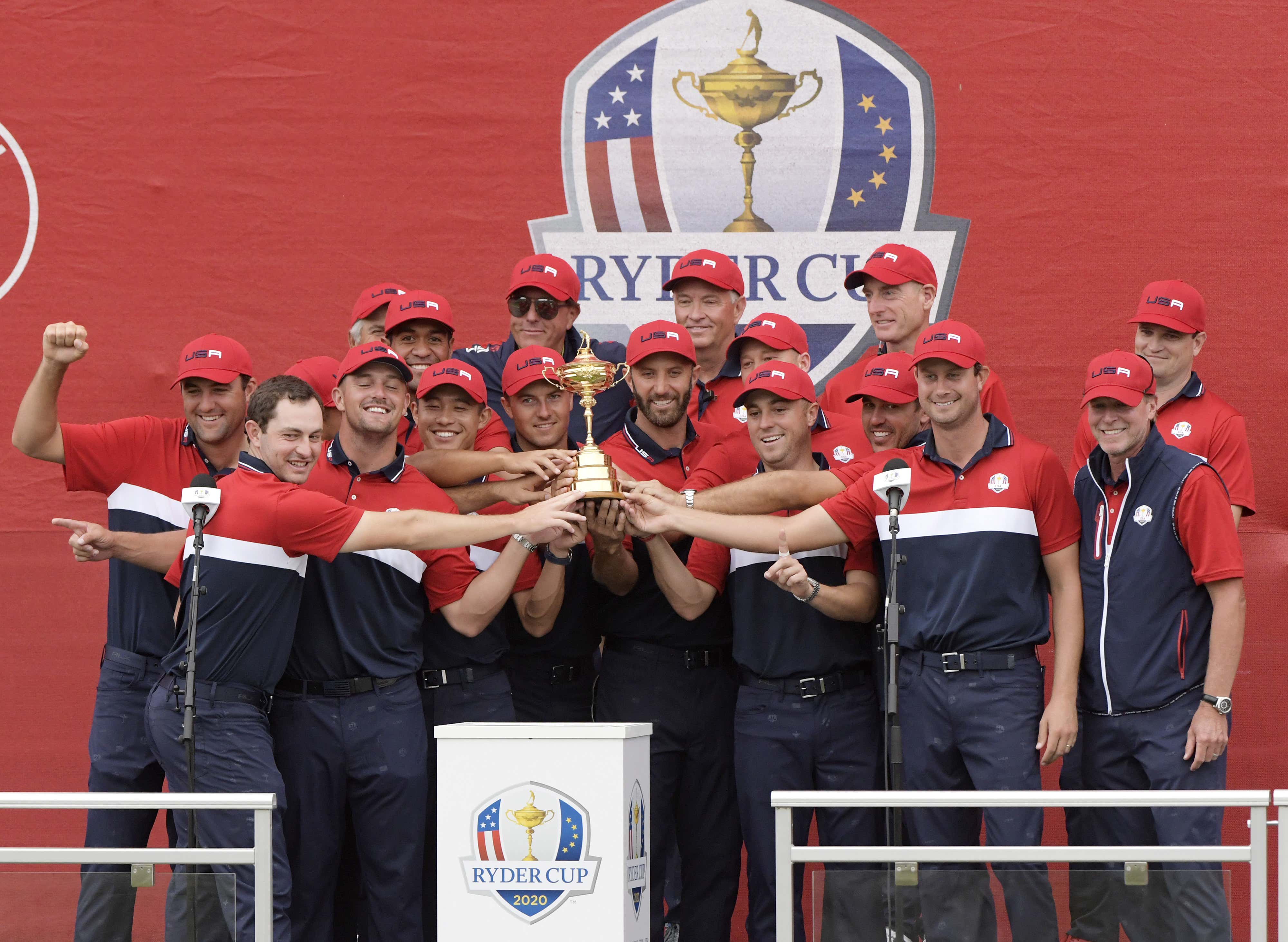 Again. No disrespect. I understand many people care very deeply about this cup. I concede that it plays very well on the merch. It makes for a great logo that's dwarfed by it's history and tradition. But even so MY GOD IS IT SMALL 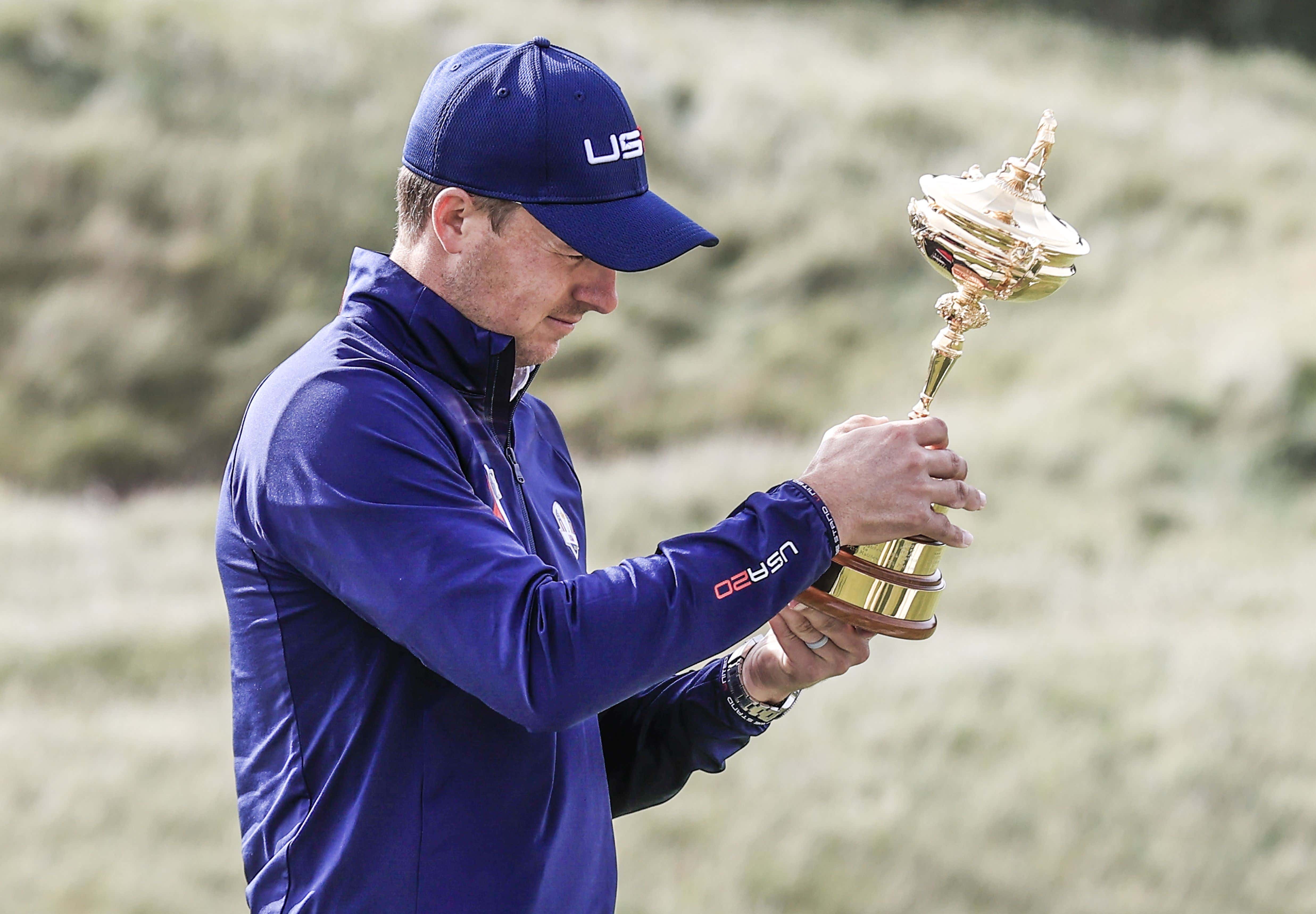 It's crazy to me Jordan Spieth has to squint to get a taste of the engravings. That's not right. Imagine the Stanley Cup being small enough to serve as a paper weight. The significance instantly plummets. Nobody wants to live in a world where the biggest trophies are actually moderately sized: 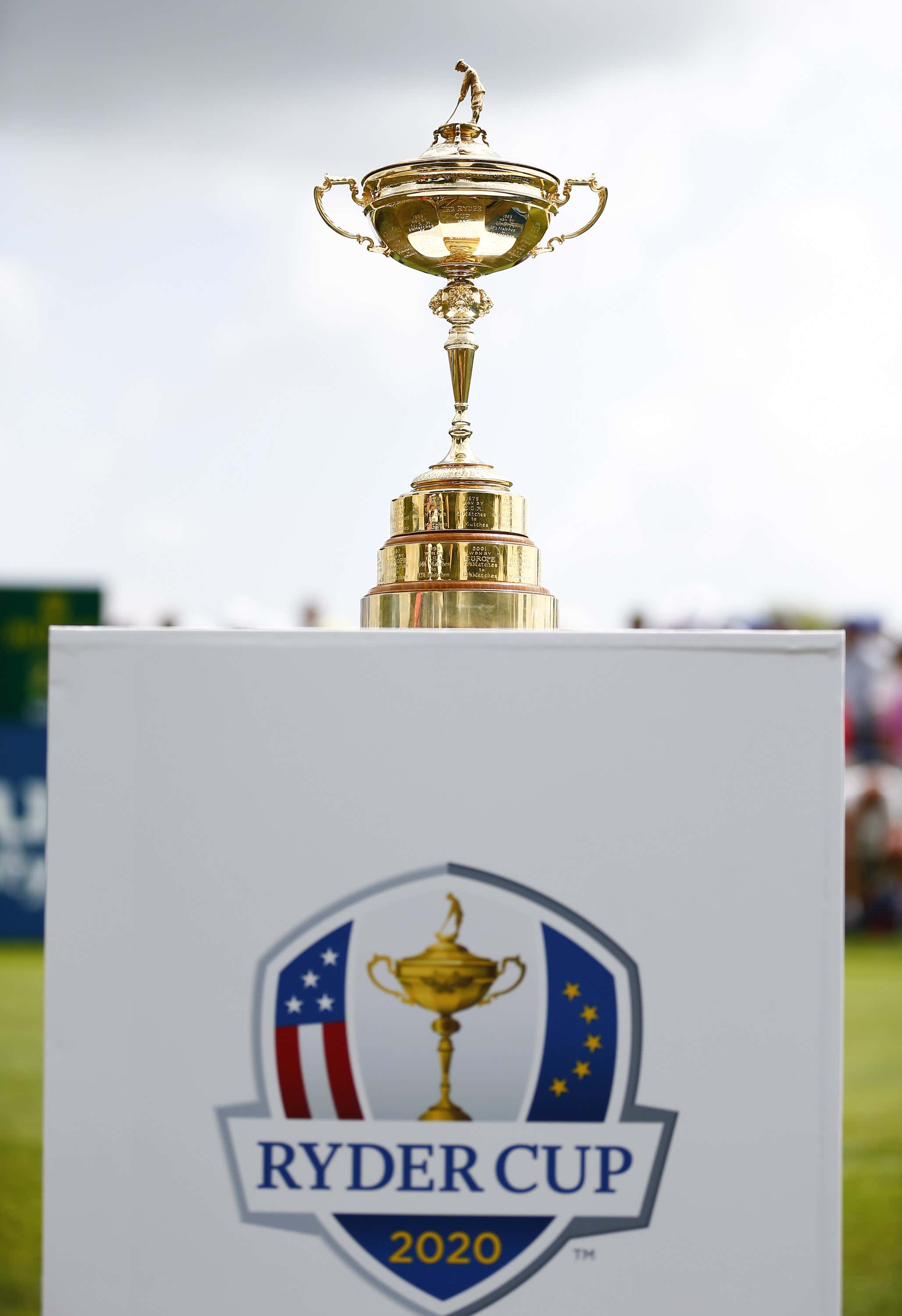 The Ryder Cup is almost 100 years old. It was initially presented in 1926 and cost about $20,000 in today's money. It was a big deal and apparently Sam Ryder really enjoyed being the guy handing out the trophy. Huge trophy guy that Sam Ryder.

I don't know who to commission for such a project, but I know proportions don't need to change. This isn't some large scale design shift. I'm purely talking about more gold with a bigger font and fatter girth. Something that makes you stop in awe from its sheer size and beauty. Save your understated appearances for the Travelers Championship and Rocket Mortgage Open. When it comes to the Ryder Cup though, we need more meat on the bone. 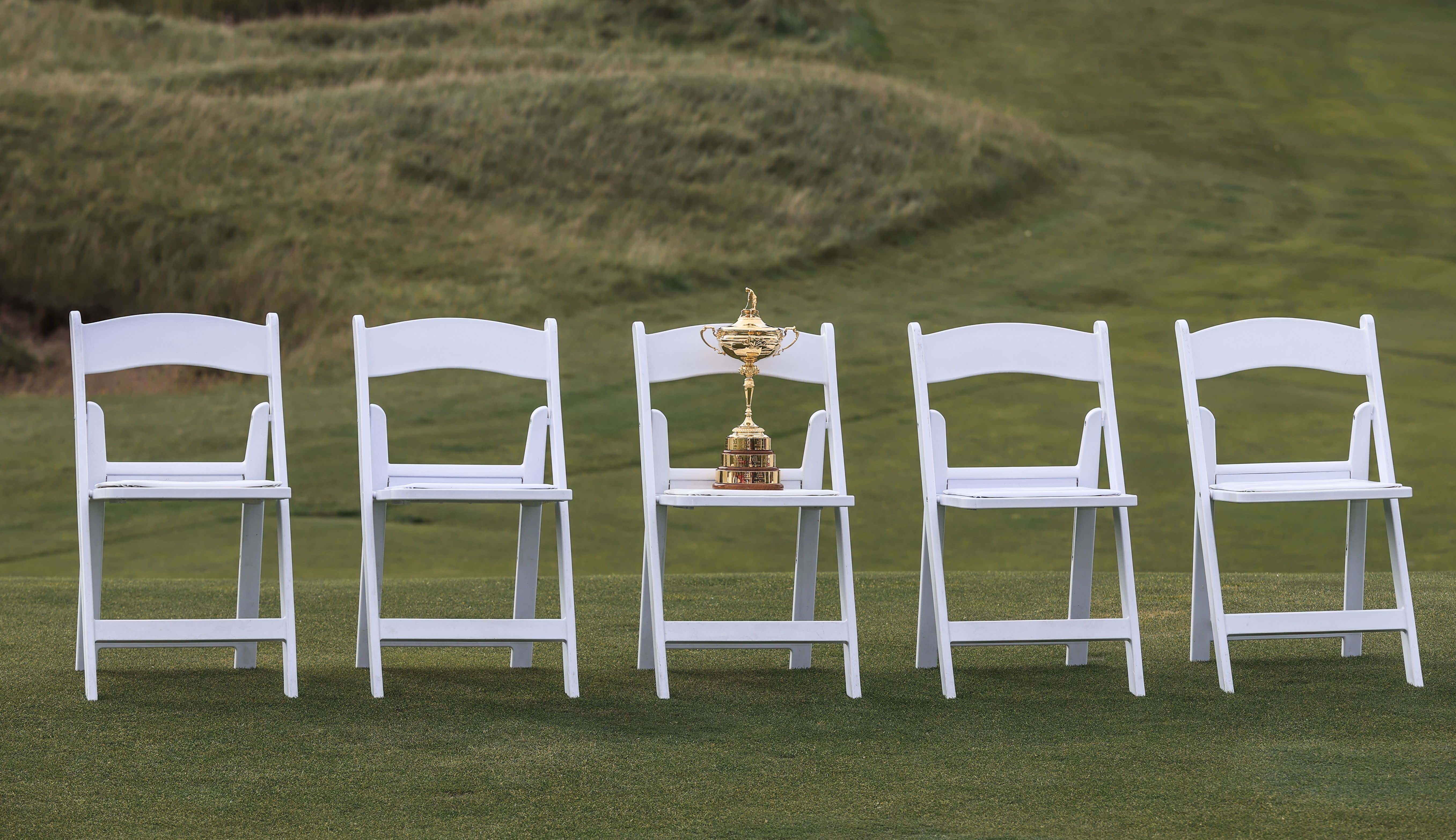 I need a Ryder Cup that dominates a folding chair and not the other way around. Call it a personal preference. Say what you want. Just don't tell me that's enough trophy because you'd be categorically wrong. We simply need more trophy. Way too much man meat overpowering it and that's not good long term.