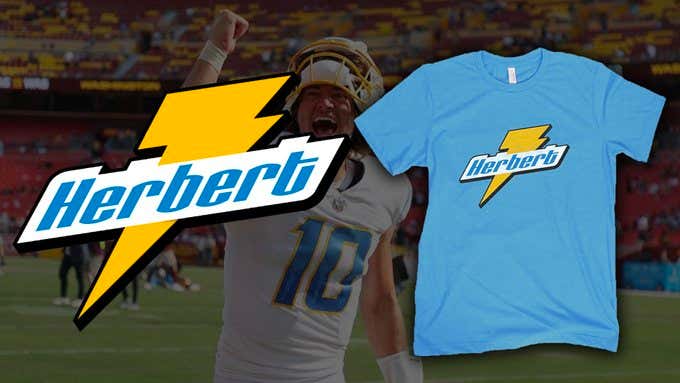 The end of this game was absolutely stupid. Staley has the nuts to go for it on 4th and 9. They make it, don't drain the clock in the red zone, and score with 30+ seconds still left on the clock. The guy they're giving those 30 seconds to? He's only the best quarterback in the game. I still can't totally wrap my head around that decision, which felt really Anthony Lynn-esque. But whatever. The defense holds up, they stop Mahomes, and that's ballgame. This is a statement win for Staley. Beating a division rival, one of the best teams in football, in their own house is fucking huge. Not even including the fact that Arrowhead is one of the hardest stadiums to play in for away teams. And Not only did he win, but he dragged out his massive nuts on those 4th down plays for all of us to see on national television.

Anyway, that paragraph was for the other 12 other Chargers fans in the world. For those of you that bet Over 54.5, you got FUCKED. I'm talkin Dirk Diggler style. Tristan Vizcaino missed a XP early on, but the Chargers made up that deficit with a 2PC later in the game. But this miss in the closing minute of the game was just absolutely brutal.

Some more non-betting stuff: The one thing that I'm sure Staley was looking to avoid in his first year was crazy close games in the 4th quarter. Our fanbase has been destroyed by these over the past few years, and the mistakes at the end of games were the nails in the coffins of his predecessors. Against the Chiefs, though, there isn't really shit you can do to to truly prepare for Mahomes. But I think Staley & Renaldo Hill did a fantastic job at preventing the big plays, even if they let themselves get TORCHED in the run game. They had penalty mistakes, namely another TWO illegal shifts to add on to their running tally from last week. This time, they took away another touchdown and a 40 yard gain. After last week, I have no fucking idea how that wasn't a major point of emphasis at practice.