Here is everything that happened yesterday in The American Football Conference. 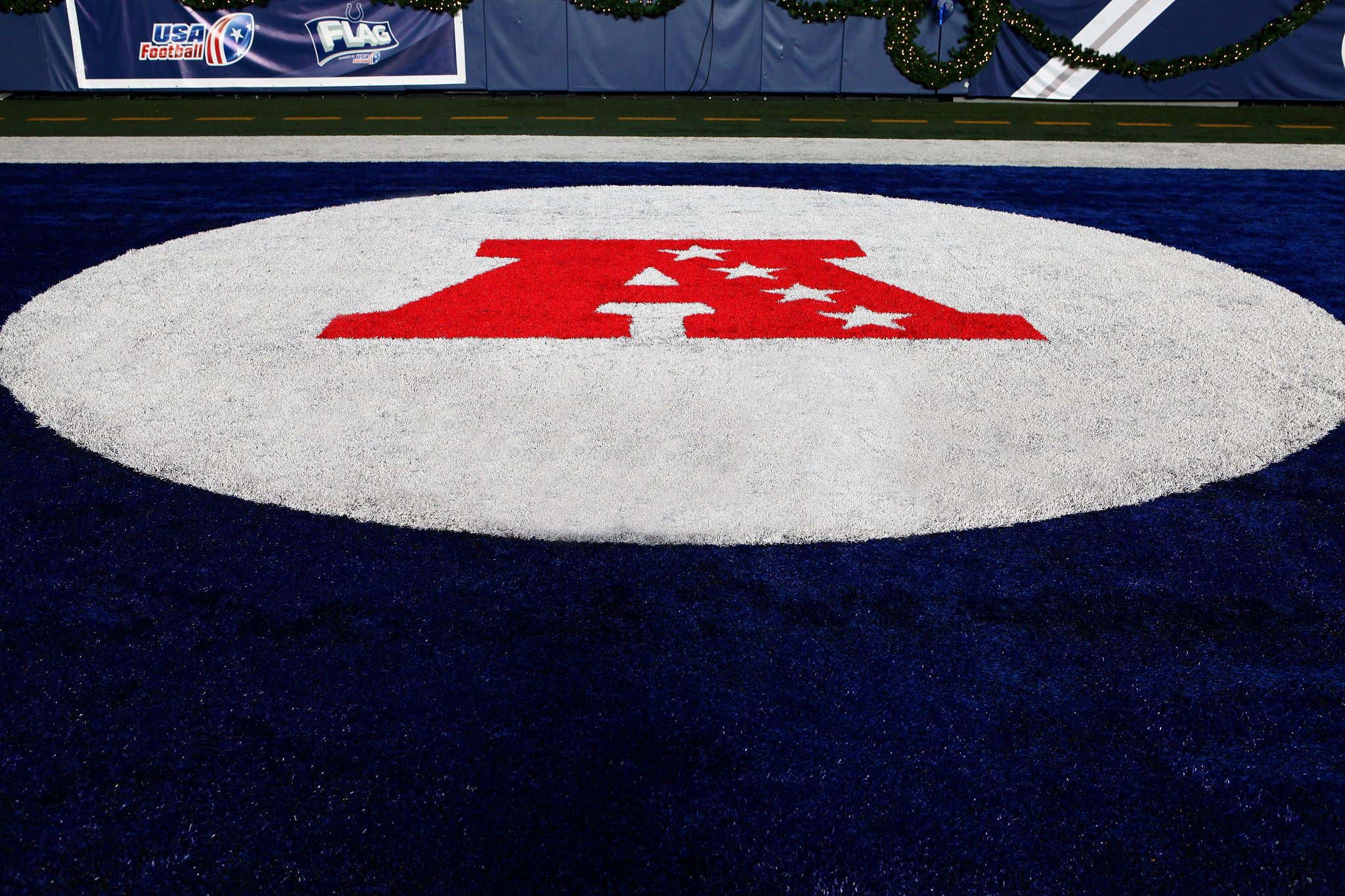 This somehow was the most-watched Thursday night game in 3 years.

And we got further proof that the Jets can and will make anybody suck.

Harold Landry was in the backfield all damn day. Guy continues to be an unblockable menace.

Landry generated a career-high 12 pressures in the Titans 25-16 victory over the Colts. Landry's 37.5% pressure rate is tied for the 3rd-highest in a game in the Next Gen Stats era (min. 30 pass rushes).

Why did the Colts give up on Jacoby Brissett again? For Carson fuckin Wentz?

Josh Allen silenced critics in this one with 43-21 rout of a pretty good Washington defense.

His receivers were catching everything.

And he was throwing lasers.

For Washington, Antonio Gibson looked good (mainly because the Bills STILL CAN'T stop the run), as did their special teams. That's about it.

One of the contenders for game of the day yesterday. Thanks to Justin Herbert's giant brass balls, and his new coach Brandon Staley's equally giant balls.

LA jumped out to a quick lead in this one.

But as always the Chiefs came back and made it a game. Until Mahomes threw another ill-advised pick.

The refs were horrible again this weekend.

Herbert displayed some late-game heroics to seal the win.

If and when the Bengals put a real line in front of this guy they're gonna be dangerous.

The Mac Jones dick suck campaign came to a screeching halt in this one.

But then got back on track

We even had Bill Belichick pulling a Jerry Thornton and spin zoning the shit out of the performance. For a guy that threw compliments towards Tom Brady around like manhole covers for 20 years, am I insane for asking what the fuck is going on around here?

Alvin Kamara went off in this one. He got nine touches in the first 13 plays, including this drive capping td.

He finished the game with 89 yds on 24 carries and one td.

That td stealing bastard Taysom Hill was also a factor in this one.

This Patriots team is in BIG trouble next weekend when TB12 and Gronk come to town. They're gonna hang 50 on them.

The Raiders allowed Miami to hang around in this one all day.

Brissett refused to give up and will'd Miami into OT.

But the Raiders were just too much.

Fun fact- Las Vegas became the first team in NFL history to start 3-0 with all 3 wins over teams that won 10+ games the year before.

Coming into this one people were wondering how the Bronco's were giving anybody 10.5 points.

But we all quickly understood.

The J-e-t-s are so so bad on both sides of the ball.

Zach Wilson continues to unimpress/get his head taken off.

He was under pressure on 16 of his dropbacks against the Broncos. He was 2 of 11 for 35 yards with an INT on those plays.

I'll tell you what sucked the most about this one. We were out in Aurora at Hollywood Casino for the Barstool Sportsbook watch party. Whole gang.

They did an amazing job with the setup. The screens were great, the sound was on point. There was plenty of food and beer. The weather was PERFECT. And it was crazy how many people turned out. The place would have went off if the Bears could have scored. Hell, if they had even performed people would have celebrated. But it was an embarrassment. The highlight of the game, and most cheers came on a pass interference call. Sad.

This one was historic. But not in a good way. In all the worst ways possible for Bears fans.

Not a lot to talk about in this one besides Myles Garrett setting a franchise record for sacks (4.5) in a game.

Poor Justin Fields is being thrown to wolves in an attempt to save Nagy/Pace's jobs.

Justin Fields' advancement has been incredible. He already sounds like he's been a Bear for years.

Eddie was displeased to put it politely.