3-3 on the season so far. In what's been an upside-down start of the season I will take it.

Almost as many stars in the stands for this one as there are on the field. Save for the Bucs' Antonio Brown, who is out on the IR/Covid List.

Both the Rams and Bucs enter this game 2-0 and have a markedly easier schedule after this game for the next two months. This could very well be an early tiebreaker in the battle for home-field advantage and a first-round bye.

Stafford leads the NFL with 15.4 yards per completion through two weeks and his passer rating (127.0) ranks second in the NFC to Russell Wilson.

Tampa's scored 79 points in 2 games this season behind 9 TD's from Brady.

But defense will play just as big a part in this one. Each of these teams has 4 takeaway's this season. Each one of Tampa Bay's four interceptions this season has turned into a touchdown, either via pick 6 or on the ensuing drive. I think Tampa will get to Stafford (he's only been sacked twice this season compared to 38 times last year) and we’ll see a forced turnover or two. Despite missing Jason Pierre-Paul and Sean Murphy-Bunting today, Mike Edwards and Carlton Davis will be keying on Cooper Kupp, who has been lighting it up.

Should be a shoot out and fun one to watch. 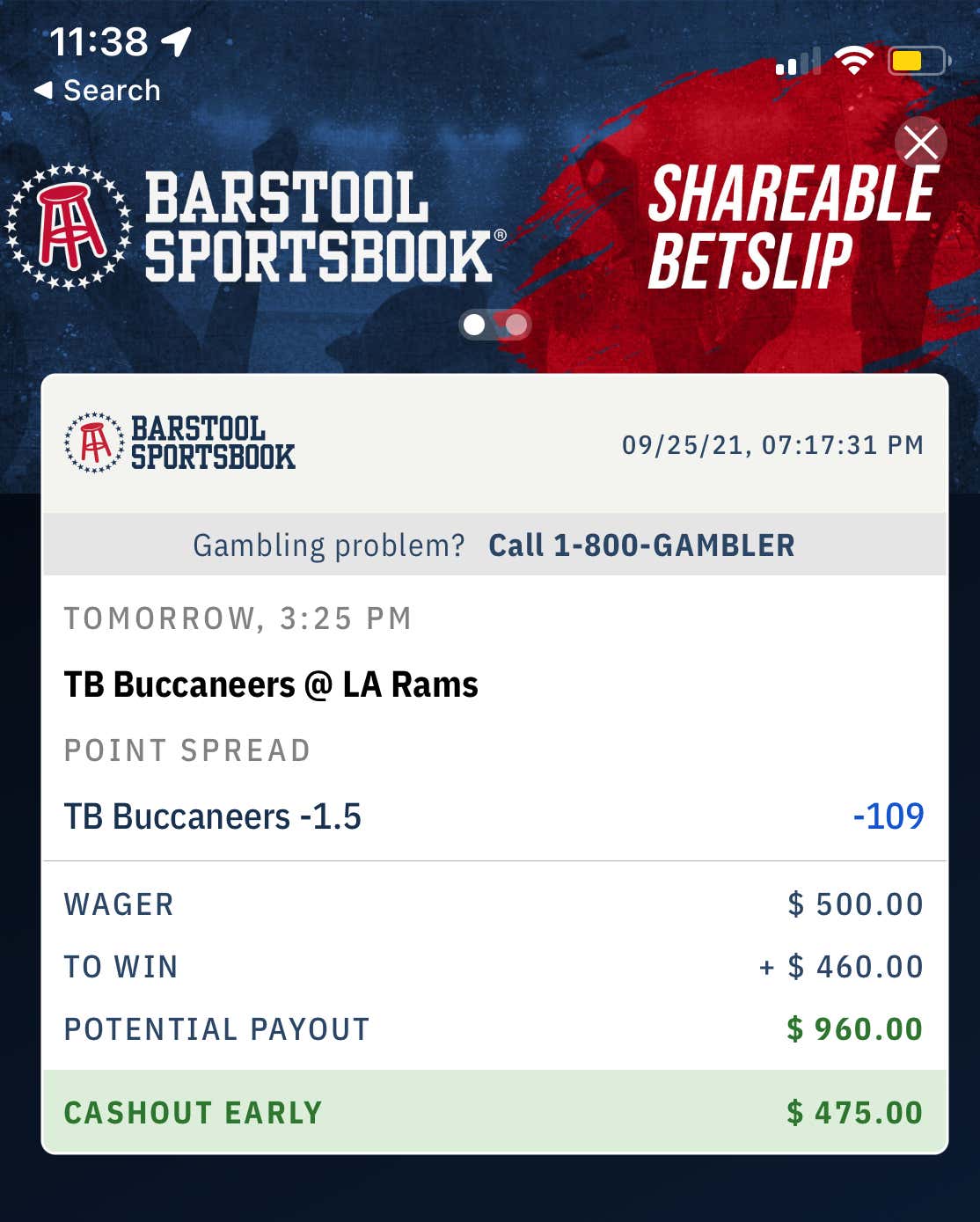 Tennessee is coming off an amazing comeback win in Seattle in which they trailed by 14 points in the fourth quarter.

They’re now 1-1 while the Colts have dropped both of their first two games at home to NFC West teams.

Indy is currently the second-worst red zone offense in the NFL. On eight trips to the red zone, the Colts have three touchdowns and three turnovers.

Tennessee took a game and a half and a for their offense to wake the fuck up, but they’re finally showing signs of life. After a pathetic performance in Week 1 against Arizona, Tennessee's offense came alive in the second half against Seattle. They racked up 345 yards of offense in the third and fourth quarters.

The Colts defense is legit despite being ranked considerably below average (success rate 27th, 1st down conversion rate 27th, DSR 20th). Darius Leonard is a fuckin stud and his squad covers the middle of the field well.

This game all depends on if Carson Wentz is healthy enough to play. But not in the way you think. He’s supposedly a game time decision. He’s looked like dog shit this season, and I actually like the Colts chances if their backup Eason gets the start. Especially if they can catch the Titans offense sleeping again and get out to an early lead. 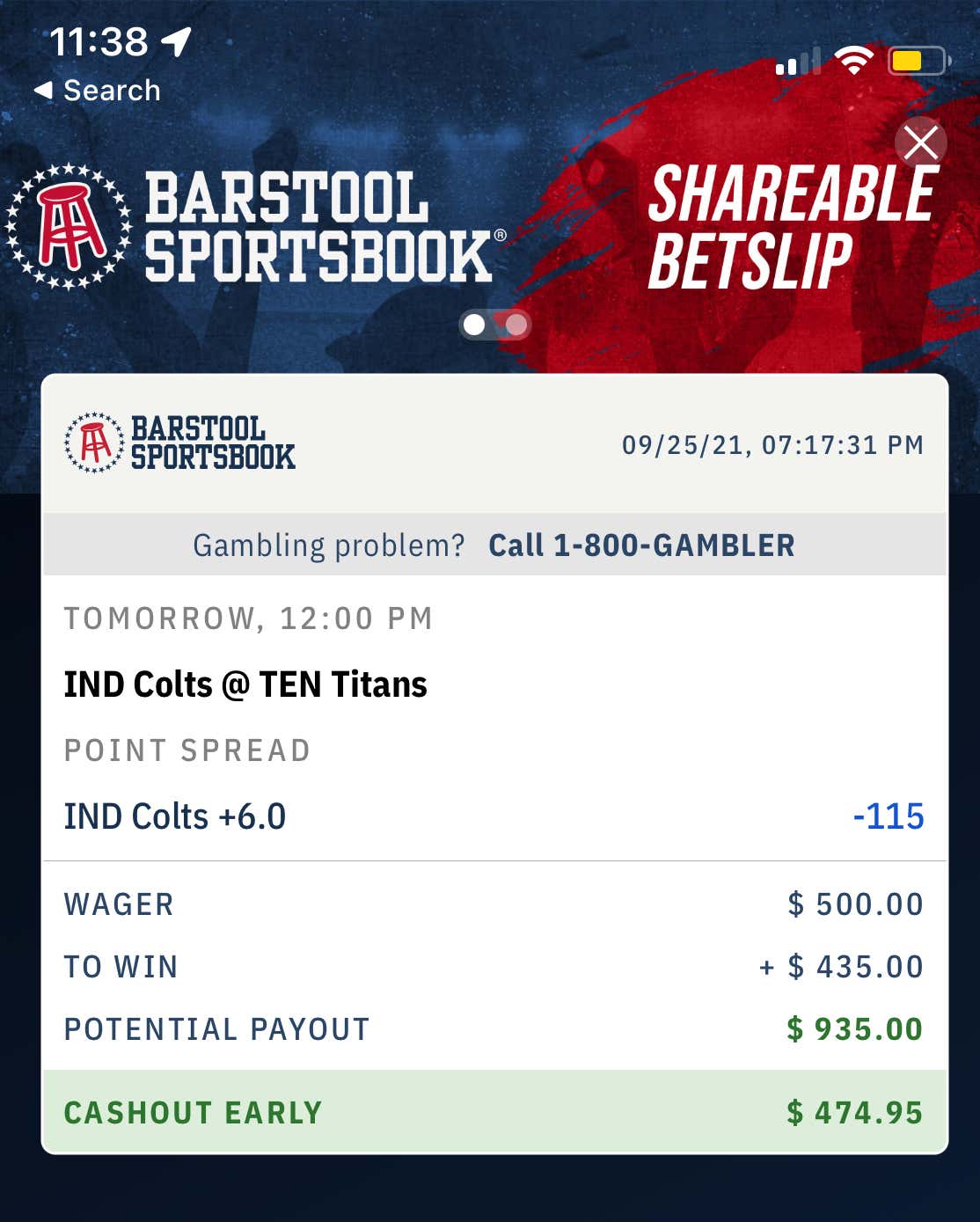 Dolphins QB Tua Tagovailoa has fractured ribs and will not play today against the Raiders. Jacoby Brissett will get the start at QB for Miami.

Vegas will be missing Jacobs, but RB Kenyan Drake is expected to start. He was dumped in 2019 in a trade with the Arizona Cardinals for a low-round pick by the Dolphins. He should be running with a chip on his shoulder today.

Which is good for Vegas considering their running game has sucked so far.

Miami cornerback Xavien Howard and the Dolphins secondary have done a tremendous job of slowing down passing offenses. The run game, on the other hand, has been a problem for the men up front. So if vegas can get it going today they’re in business.

I think they will and Derek Carr will continue lighting it up in what’s looking like a breakout season for him. 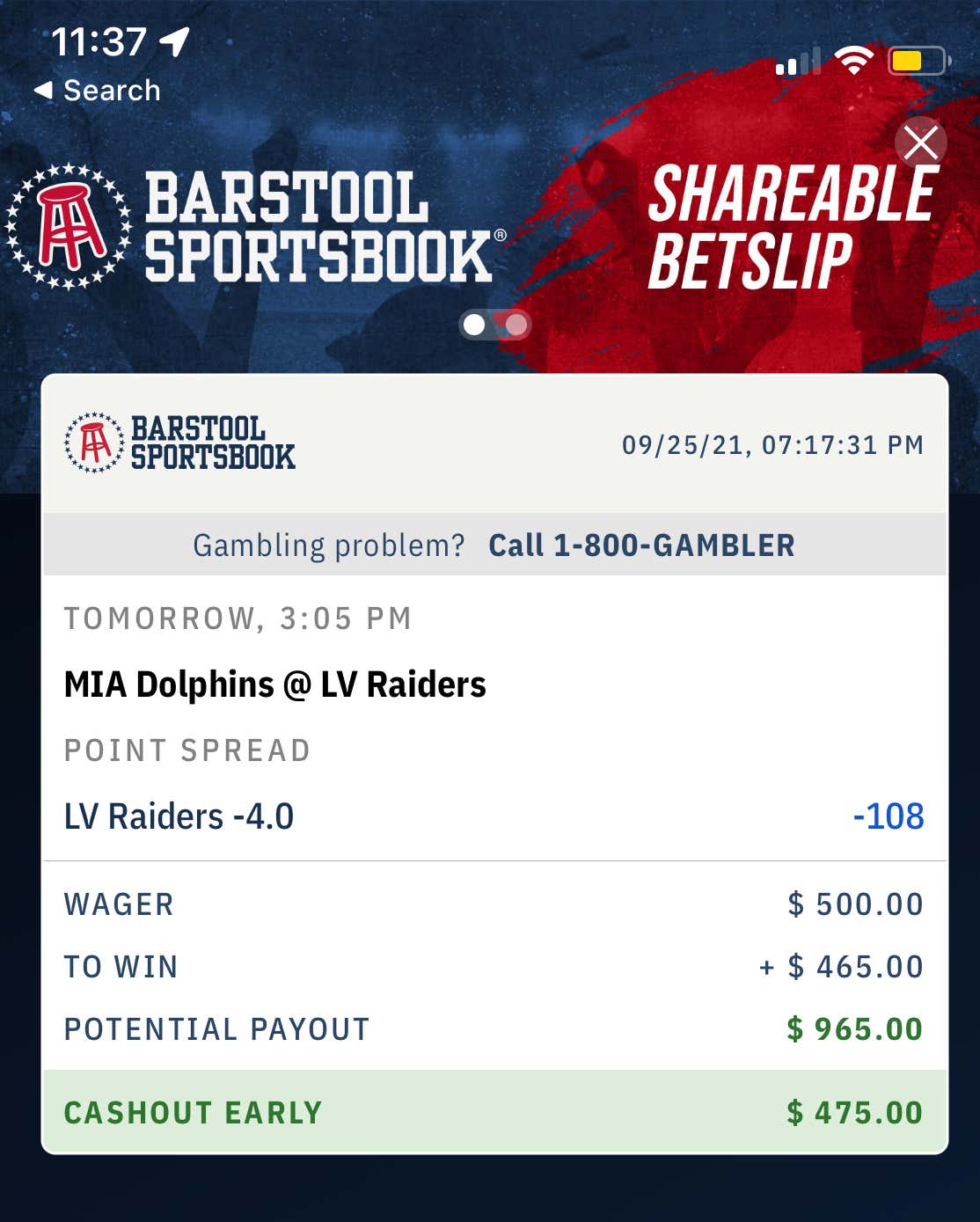 Both squads come into this one off losers. The Chargers to Dallas, and KC to Baltimore.

The Chargers stud qb Herbert has thrown for 337 and 338 yards in the first two games, but he had 3 picks already, compared to 10 all of last season.

This could be an issue today because the Chiefs are tied for fifth in the NFL with three interceptions.

The Chargers defense allowed 10 plays of 40 or more yards last year, which tied for seventh-most in the league. They’ll have to limit this today with Tyreek Hill, and Travis Kelce.

Mahomes, who has only lost back-to-back games twice in his career, at home following a tough loss is pretty much a lock to win today. But I think Her 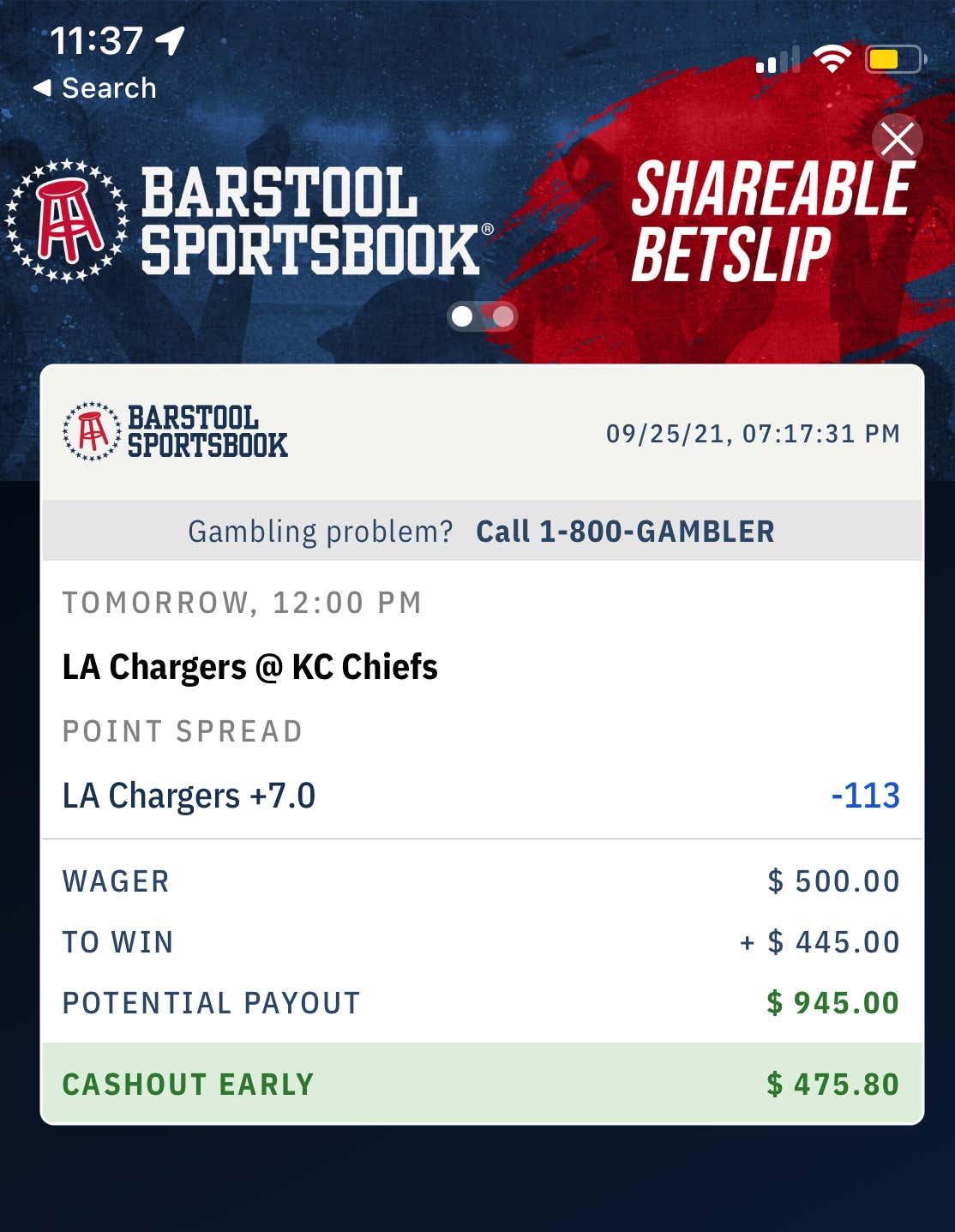 The Steelers opened things with an impressive road in Buffalo but followed that up with a dogshit performance at home against Las Vegas.

They're already banged up, especially on the defensive side but will get a boost with the return of Bush and Haden, but Watt's absence could be key since he already has three sacks in less than two full games played. Pittsburgh's pass rush will be critical on Sunday considering all the weapons Burrow has to throw to and the Bengals' early struggles with pass protection.

Pittsburgh's offense is also banged up- Roethlisberger is dealing with a pec injury (he will start) and wide receiver Diontae Johnson has been ruled out because of a knee injury. Big Ben has looked horrible, completing only two throws over 25 yards so far.

But at home, against a team they've owned for two decades now, it's hard to pick against them.