I see a lot of people getting upset about this news because of "player health" reasons and "competitive advantage" concerns. Mr. Goodell, do you care to address them?

Oh yeah that's right, those complaints are usually drowned out when the NFL sticks a bag of new TV money in its ears. 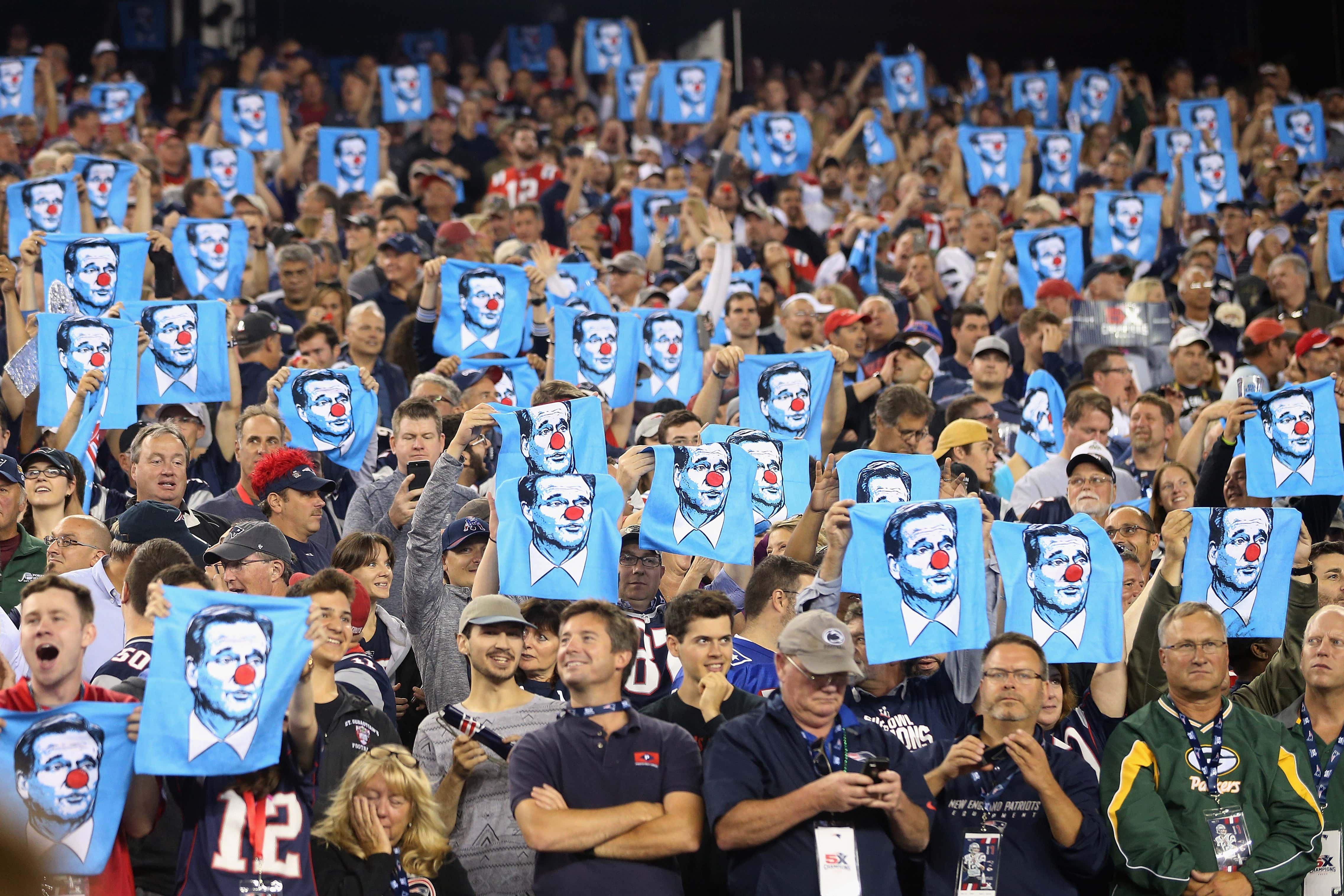 Nonetheless, this change is coming so we might as well embrace it and I sure as shit am not going to complain about another day of playoff football. Don't get me wrong, I personally loved having my fat ass fall asleep on the couch as my brain got completely overwhelmed and my eyes bled after watching a triple header of playoff games on consecutive days. But I suppose the NFL saw a spike in divorces for its fanbase and anybody with an economics degree will tell you a customer that has to pay alimony is never good for your bottom line. So moving that beautiful early Saturday game to a Monday night should help ease tensions in houses that just lost the patriarch of the house to an extra week of regular season games as is.

I know this game hasn't been purchased by a network yet. But if Archie Manning is truly the puppet master pulling all the strings behind the scenes, there is nooooooooo way his two boys won't be on their couch calling this game. Plus who is going to say no to this guy recapping all the chaos that happened during said super weekend at halftime of Monday night?

Also I'm not sure if this is possible since the NFL playoff bracket changes based on which seeds advance, but allowing the 1 seed to have the choice to play the team coming off a short week on Monday night would be a pretty sweet extra advantage to go along with homefield and being the only team that has a bye in your conference. I'm sure if the NFL can figure out a way to monetize that as a selection show, that will be the next announcement @NFL345 tweets out from what has to be the worst Twitter handle on the planet.