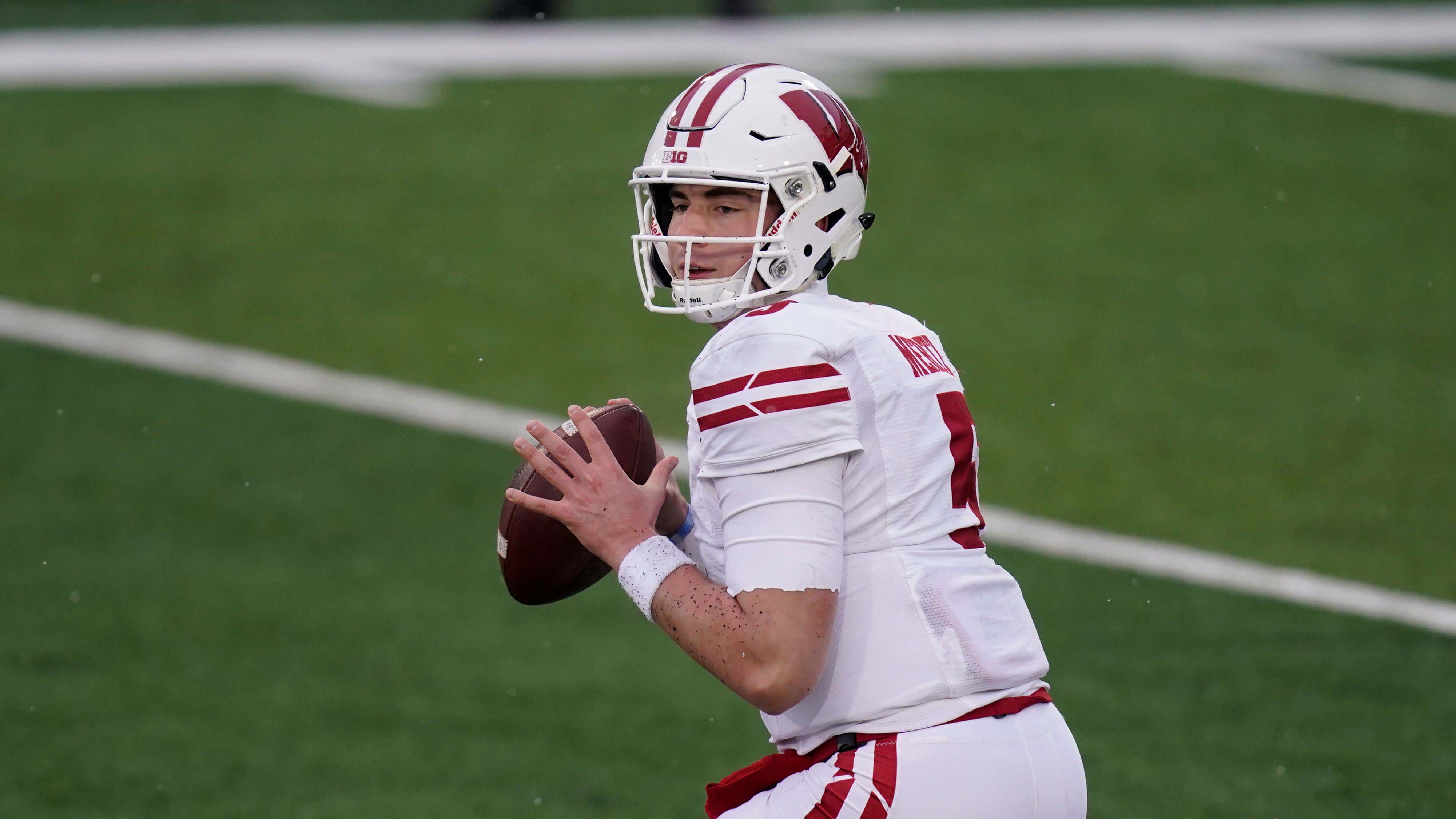 I'm writing this at 6:34am in JFK waiting for my flight to Chicago for this weekend. I'll be very honest; no words of wisdom or fun stuff to write for the intro. My mind is dead right now. I will say, make sure to submit your picks in Play Barstool for this weekend's games. Just 10 over under picks, it will take you only a minute, and you could win $25,000. What is stopping you…? May your team win and cover, and all your bets hit. If you're in Chicago this weekend, I hope to see you at our live show and please say hi. So without further ado, I'll shut up, go find some coffee, and let you get to the games you really came for.

Tinkering got to best of me, so I put out my card earlier this week. I divided it into 3 categories of "Loves", "Likes" and "Sprinkles" to help divide up the picks. You'll have to click the tweet to see the Sprinkles. (Hello cross platform promotion.) I'm also the biggest fan of the Pick Em Parlay this weekend, so hello South Carolina, Arizona State and LA Tech. #ThankYouDavePortnoy

Also new this week is this thread I've been putting together. It is by no means inclusive, but it is a combination of some stats, trends, and player updates. There are some trends in there for some of the smaller games too. I hope to keep adding to it until Saturday kickoff.

As always, if you do gamble, please do so responsibly. Go Gamecocks!