I have memories of seeing Wayne's World 2 before the original and that's because I got to go see it with a babysitter in theaters. I can't remember the circumstances just that I got a massive bag of candy and then wanted to go to Aurora. Seemed like such an awesome place to hang out and party. Turns out 27 something years later and it's coming to fruition. We're actually doing Waynestock but instead it's PennNationalStock which hopefully you guys got on the ground floor of but I digress.

Point is you guys should get familiar with the glorious backdrop to the world's largest Chicago Bears party ever thrown.* The best comparison is Waynestock and of course that means #2. Such a good movie with iconic characters. Not saying it's better than the first. Just that #2 deserves some respect as we head into a ridiculous weekend featuring a ridiculous promotion.** 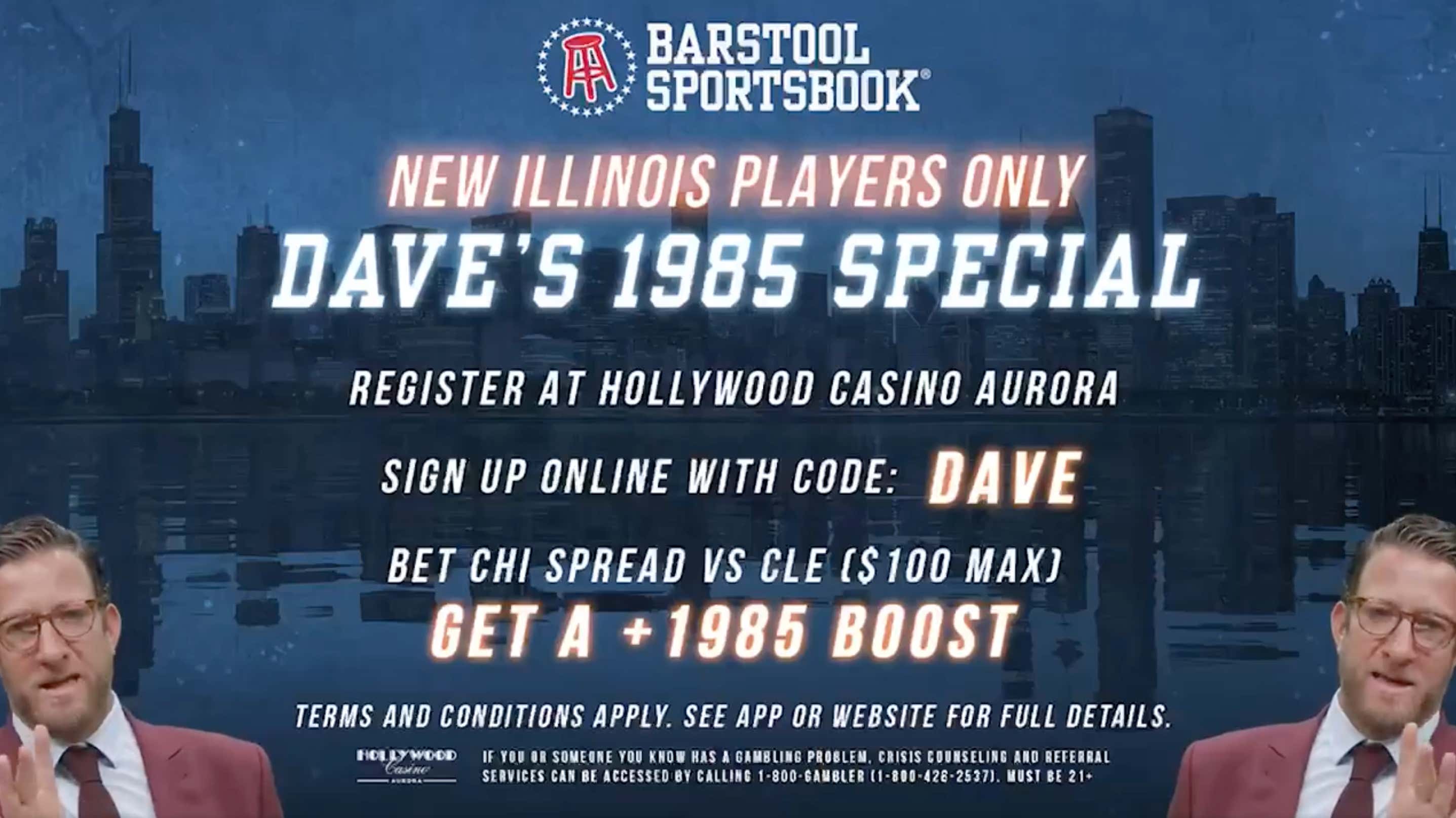 Enjoy the movie. I'll see you guys on Sunday.