Stool Streams Stadium is not an inviting place for a rookie. It's cold, the announcers are in your head, and the other team is willing to implement any tactic necessary to win. Not to mention the speed of the game is about 10 times faster in the pros than it is for people casually playing at home.

For a kid like Large to go out there in his first game and pull off a 39 block win with no penalties shows his future is bright. Large is an absolute specimen. Gentle soft city hands, with height that towers over the tower. How could you not want this talent on your team? He's like the Jenga version of Brandon Weeden. Only good things ahead! 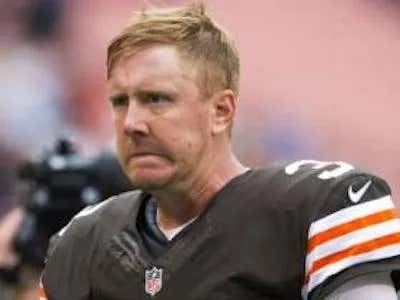 Although he is on the other team, nothing but respect for Pat playing through a dead finger. Pulling blocks with a decaying finger would be like Tom Brady trying to set his feet in the pocket with a dead foot.

Large and I have chemistry on Twisted History which carried over to Stool Streams. Our dynamic allowed us to constantly communicate on the court with ease. By the end of the match, Large tapped into his accountant brain and figured out the stacking patterns to force the opponent's hand when picking a block. Which led to Team Minihane's new rookie addition, Rico Bosco, having no other option but to twist the tower to pull out the last available block.