It seems like every time I get on the internet, a new celebrity is being “cancelled” or attacked by the social justice mob for one thing or another. What the hell gives? It’s becoming almost impossible to keep up with which of my favorite stars and childhood heroes are "good" and which are "bad.” It’s to a point where the line between who’s embraced and who’s disgraced is deceptively thin. Here's a chart showing examples: 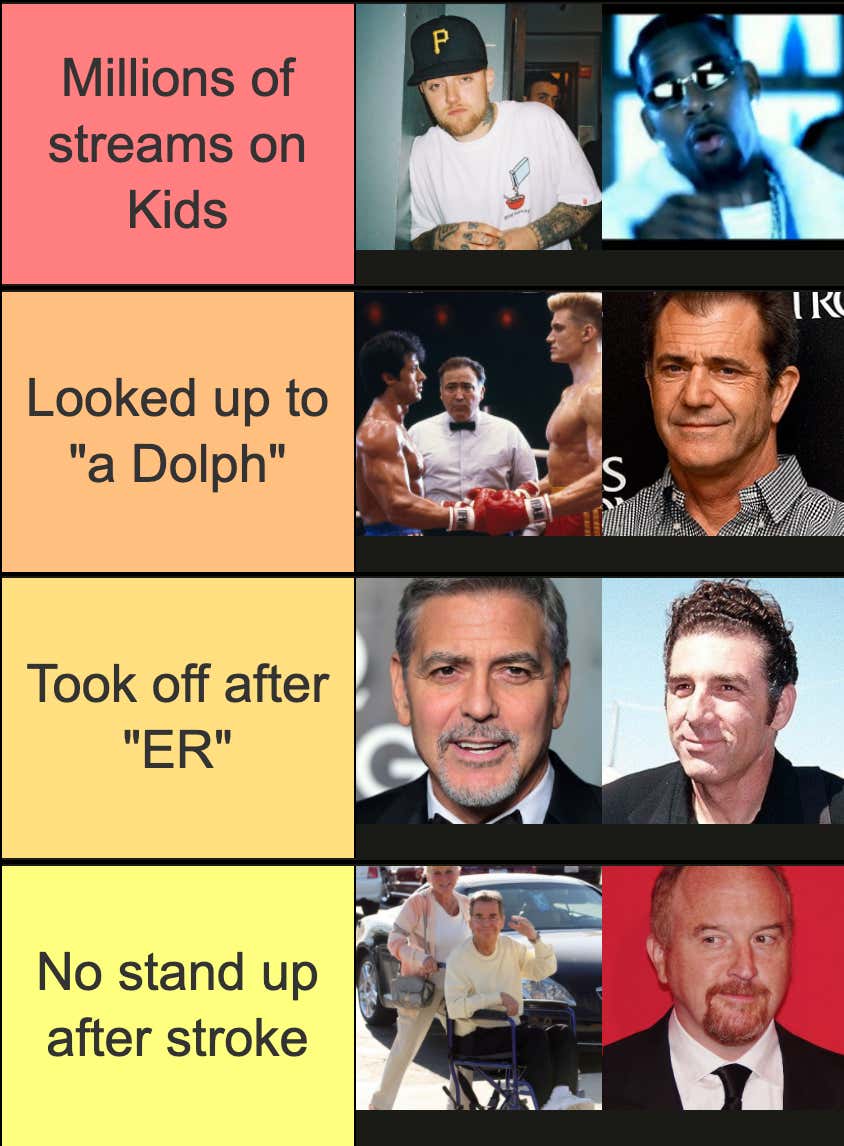 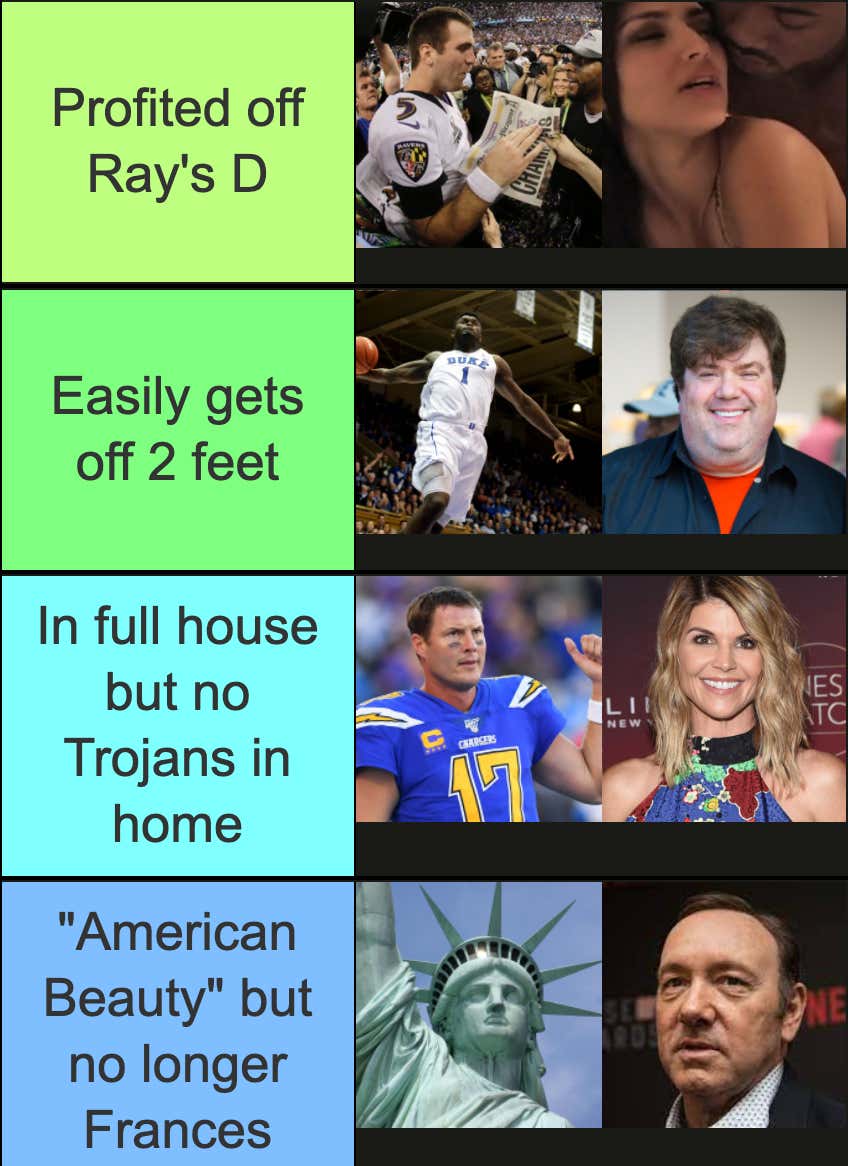 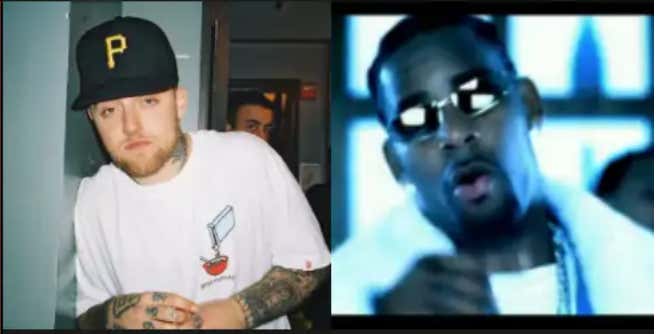 Growing up in Appalachia, it was refreshing to finally come across a musician like R. Kelly who was so passionate about employees in the coal industry. Likewise, Mac Miller's blue collar Western PA roots especially resonated with me and my peers. Their music may have been on the “softer” side compared to others in the genre, but to West Virginians, the only thing harder than Mac was R.

I loved how Mac was always repping Pittsburgh and rocking that iconic yellow P on his head. I’m sure R. Kelly appreciated that too. KIDS helped Mac Miller bust onto the scene, and according to FBI evidence, the same can be said for R. Kelly. But Miller wasn’t content with having several hits on his breakthrough mixtape. Much like R. Kelly, “hits on kids” was just the first step he had to properly execute in order to achieve his goals.

Despite their international fame and generational talent, neither were perfect. Even at their respective peaks, both artists struggled with mental health issues. Mac Miller was suffering from depression when he recorded his album Faces. And even though “I Believe I Can Fly” ended up finishing above “MMMBop” on the 1997 Billboard charts, R. Kelly still has PTSD from almost getting caught by Hansen. 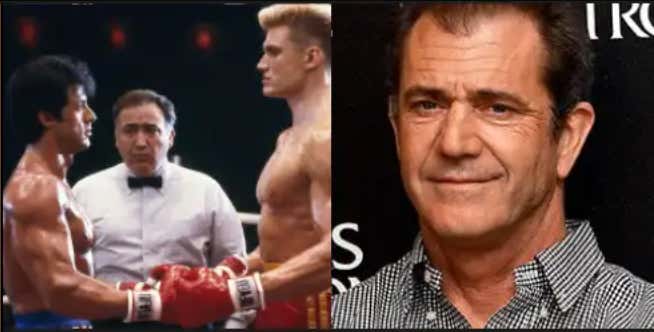 One is beloved and immortalized in the form of a famous statue, and the other is belittled for a history of antisemitic remarks. But are they really that different? Sylvester Stallone (Rocky, First Blood, Rambo) and Mel Gibson (Braveheart, Chicken Run, The Patriot) were both Hollywood titans in their heydays. Humble in the spotlight but lavish with their spending, both actors own personalized cutlery and rare art pieces with Stallone’s initials carved into them.

Sly regards his cinematic fight against Ivan Drago in Rocky IV as one of the most memorable moments of his career, while Mel always dreamed of “working with a Dolph” as well. Gibson also dreamed of having his own Passion of the Chris statue right next to Rocky’s, until he found out that kids from Temple love going there. Both actors have the same taste in women as well. Stallone is known for dating and marrying voluptuous blondes. And Gibson’s ideal broad is Pamela Anderson in Baywatch, even though he refuses to support anything starring David. 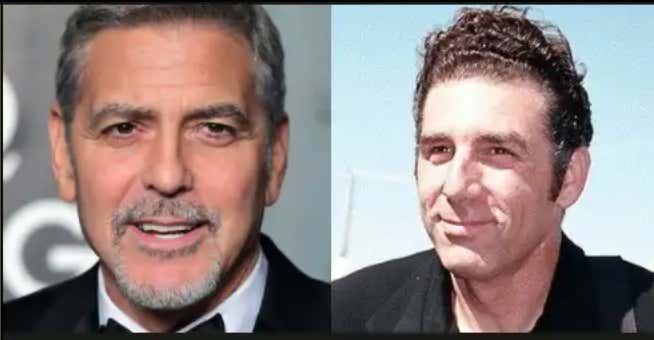 The wildly successful television actors took very different, yet strikingly similar, paths after “ER" came out. Clooney’s first episode was in 1994 and Richards’ was manic. But they both blew up and took off after ER. Clooney, in the form of Oscars and career success, and Richards in the form of an outburst and career hiatus.

Clooney starred in The Perfect Storm in 2000, and Richards wrote the sequel in January. Michael inspired George to try out comedy acting, and George inspired Michael to try out neighborhood watch. 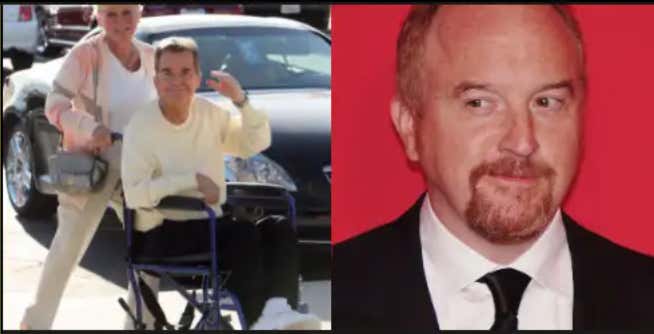 Who the hell could forget Dick Clark? After a debilitating stroke in 2004, the beloved New Year’s Rockin’ Eve host was rendered wheelchair bound, much to the dismay of millions of fans. But no one took Dick’s stroke harder, and more literally, than Louis C.K. Paying homage the only way he knew how, Louie’s charade-like re-enactments garnered an audience of nearly half a dozen women, which subsequently led to him being shunned by the entertainment industry and barred from comedy clubs across the world.

Clark ended up surviving the stroke but was ultimately fucked after a 2012 heart attack rendered him devoid of life. As his name suggests, CK was only partially fucked and ended up getting back on stage eventually, despite continuing to face massive backlash. 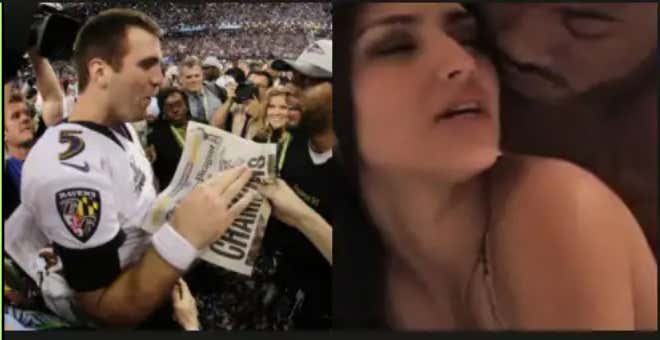 Both stars were widely regarded as “mediocre” in their respective fields but still managed to highlight Forbes lists as two of the highest paid celebrities in America. Thanks to the stellar defense of Hall of Fame linebacker Ray Lewis, Flacco was able to win a Super Bowl and secure a $66.4 million contract, making him the highest paid NFL player in history at the time.

Also profiting off Ray’s D, Kim Kardashian relied on her co-stars superior performance in her debut film, which ultimately led to her winning Life and securing hundreds of millions of dollars. But even despite similar come ups, one is relentlessly belittled and mocked on social media and the other is immortalized with the widespread legacy of being “elite.” 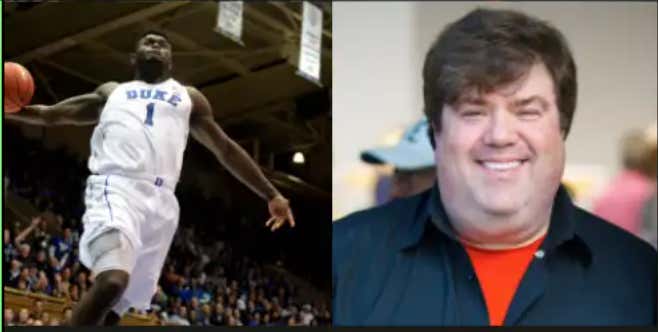 At just 18 years of age, Zion Williamson was drafted number one overall by the Pelicans and went down to New Orleans to kickstart his career as an NBA superstar. Speaking of young stars going down, Dan Schneider is responsible for kickstarting the careers of several Nickelodeon icons from shows like Zoey 101, iCarly, and Drake & Josh.

Monsters in their respective industries, Williamson is known for his freakish speed and leaping ability, while Schneider is known for terrifying children. Off the court, Zion signed a $75 million deal with the Jordan brand and came out with his own signature Air Jordan 35 "Bayou Boys" shoe in April. Speaking of J's on feet, Dan Schneider seems to have gotten off pretty easily. 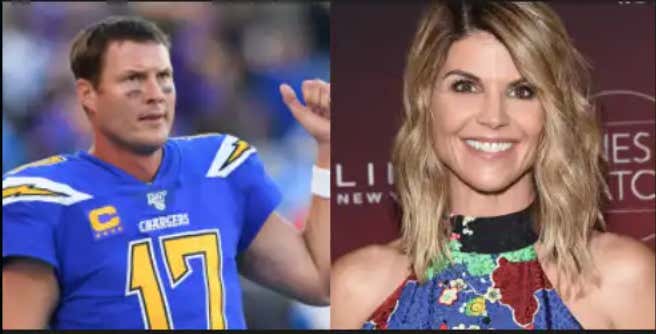 The margin between the beloved 39-year-old father of nine and the belittled 47-year-old former Full House star is a lot smaller than you'd think. While Loughlin seems to be content with two daughters, Rivers and his wife aren’t done reproducing and even went as far as saying they’re hoping for triplets. 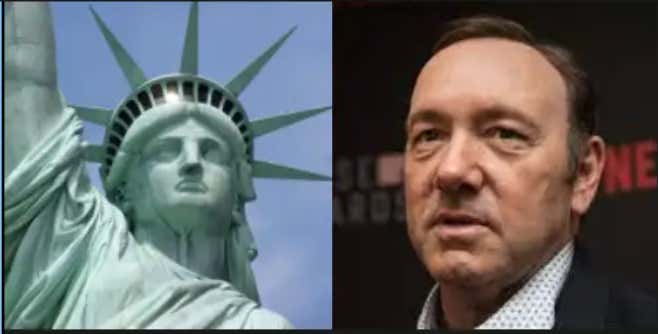 The Statue of Liberty is a statue, while Kevin Spacey is a pedophile.