If your night has led you to IHOP, that would generally indicate it has gone about as poorly as possible. That is, until you find yourself in the middle of a 20-person brawl at the establishment that goes on for quite an unreasonable amount of time.

The indifference from the staff is amazing. There's two minutes of yelling back and forth with no punches thrown when this probably could have been resolved by just escorting one or both of the parties out of the restaurant. But there's not an employee anywhere to be found and then a booster seat is hurled and we end up with the IHOP Royal Rumble.

I don't think I've ever seen a fight video this long. They're usually what, 30 seconds, maybe a minute? Damn near everyone in this restaurant is going at it for three minutes — or at least until they get tired, then everyone sort of agrees to take a break and get back to it in a little bit. It's incredible.

Let's take a look at some stills from this ordeal: 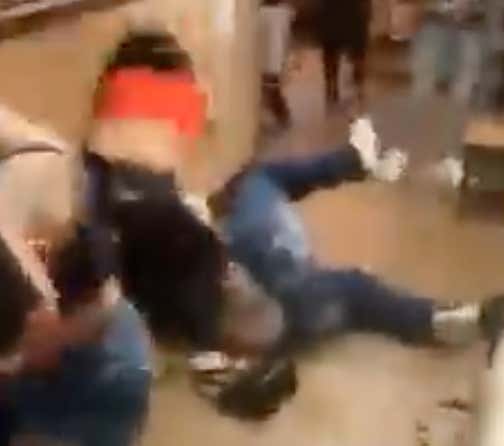 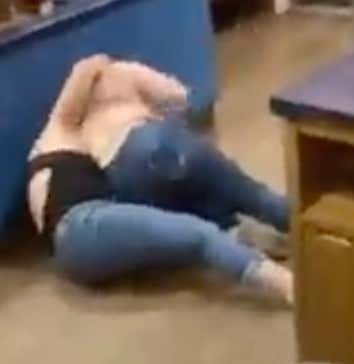 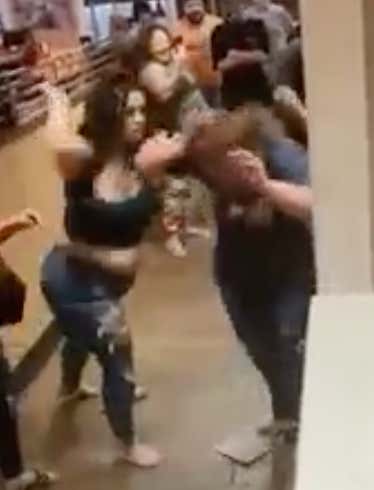 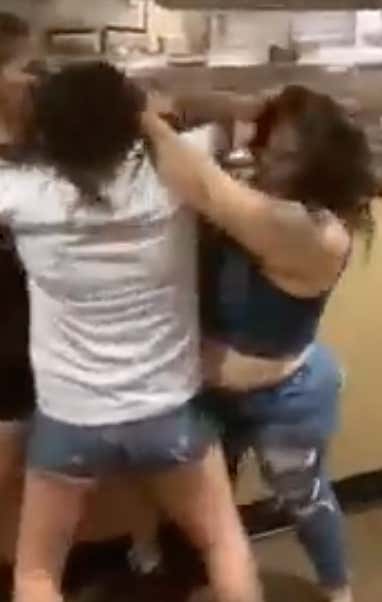 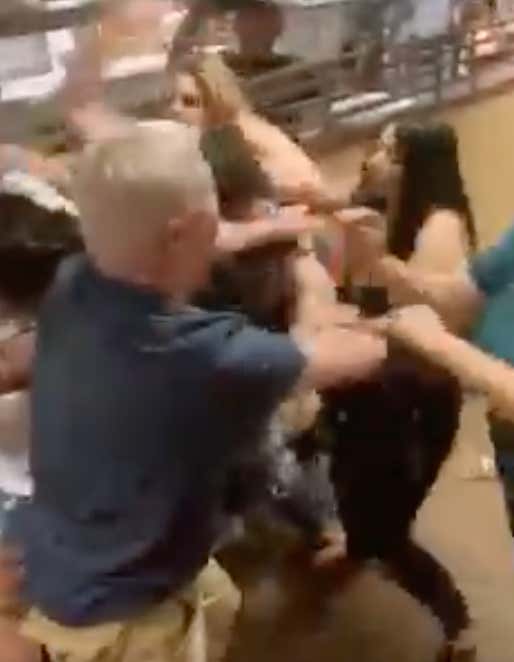 What a time had by all that night. There are exactly two people trying to prevent this from getting worse: an older gentlemen who was sitting with one of the parties, who just wanted to enjoy his pancakes and scrambled eggs, and what appears to be a cook. Were there no other employees in this IHOP? Does this town not have police? It's like everyone just wanted to enjoy the show.

I feel confident in saying there were no winners here. If you end up in this kind of fight at IHOP, re-evaluate your life and ability to function in society.