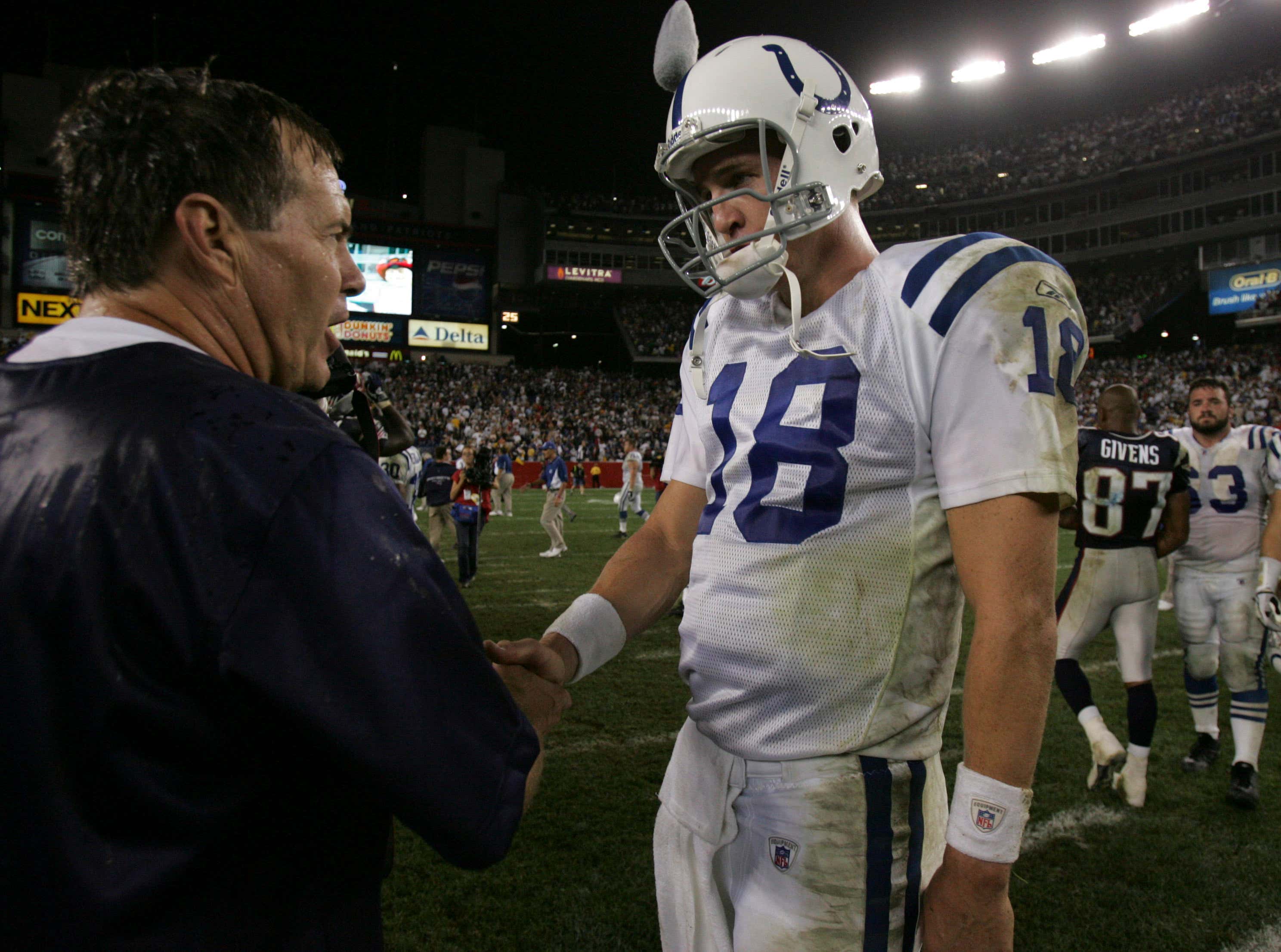 One of the great issues of our age is censorship. Specifically, the debate of whether it is right for a society to allow all people a public forum from which they can express themselves. Or, is it wiser to silence those who promote ideas we believe are harmful or even "crazy."

Personally, I come down on the side of giving people a voice to sound off. Even the crazy ones. In fact, the crazier they are, the more I want them in front of a microphone. Why? Because I want to keep tabs on them. In the same way that marine life researchers tag sharks in order to know where they are and who they might eat, I want the conspiracy theory nutjobs front and center so we know exactly how goofy their ideas are. It's the same reason I have zero blocks on Twitter. It makes no sense to make the truly unhinged invisible to us when, given the chance, they will announce their presence to us and we can eyeball their movements.

I say all this as a preamble to the lunatic conspiracy theory crackpots who were given hours of free air time last night to espouse their paranoid delusions. These guys:

Eli: "In that second Super Bowl (that the Giants faced the Patriots) in Indianapolis, and they practiced at your facility all week, were you nervous that going back into your facility the next year that they didn't have cameras in your quarterback room?"

Peyton: "“Every time I played New England, I used to go and talk to my receivers in the shower. In the far corner. I'm like 'Don’t talk about a play next to my locker because I know it’s bugged. I know it's got a hot mic in there.' Very strange to see seven guys hanging out in the shower, but take all precautions out there.”

It's 2021. Manning is in the Hall of Fame. He's got one of the greatest gigs in the history of broadcasting, sitting in his Mission Control-like home entertainment center:

… video grabassing with his own brother during Monday Night Football for preposterous amounts of money. There's not a man in America close to his family (not looking at you, Aaron Rodgers) who wouldn't consider this nirvana. And yet, Peyton still cannot evict Bill Belichick from the real estate he bought inside his oversized head starting in 2001.

This spying conspiracy is, like all nutty ideas that have no basis in reality, so enduring for one simple reason. It plays on very real fears. The best way to get people to believe in a thing is to convince them some other powerful interest in control of their lives. So they are no longer responsible for their mistakes. All their own shortcomings cannot be helped. They're someone else's fault.

Peyton and the rest of those Colts teams - Tony Dungy has confirmed this - truly believed that the visitors' locker room in Gillette was bugged, which Belichick and Ernie Adams listening in upstairs like the coffee pot in Colonel Hogan's office, precisely because it gave them an excuse for all their failures. It was a convenient excuse for games like the one in the 2003 playoffs when he followed up a perfect passer rating game in the Wild Card round with a zero punt win on the road at Kansas City with a 1 TD, 4 INT stink bomb at Gillette. One where he connected with Ty Law (3) as many times as he did Marvin Harrison. (And Law had more return yards than Harrison had receiving yards.) Or the following playoffs, when he immolated Denver for 49 points, 458 yards and 4 TDs, only to get held to a field goal in Foxboro.

You can believe you failed because you weren't properly prepared and failed to perform well, or you can believe someone cleverly hid a listening device inside one of your clothes hooks and heard all your thoughts. The former excuse is easy to believe, but hard to accept. The latter, is ludicrous, but makes you feel better about yourself. So confirmation bias kicks in and you buy in, no matter how absurd it is.

And this is why, when I wrote this as Manning the Elder was getting inducted into Canton:

I included these little data points:

So go ahead, Manning. Keep believing. Keep making excuses. And above all, keep talking so we know what you're thinking. Just remember you're gonna need a bigger roll of tin foil for that hat.