Tom Brady in football. Babe Ruth in baseball. Tiger Woods in golf. Liz Gonzales in jenga. There is a different vibe when the GOAT is playing, and this week, we are lucky enough to witness the return of the one and only Liz Gonzales: the best jenga player at Barstool Sports.

Welcome to Stool Streams LXVII presented by High Noon Hard Seltzer, where today we begin the quest for the $500 Progressive Jackpot. We have two matches today and one on Friday here in Week 3 in Stool Streams Jenga Season 2. Let's break down the matchups and help give you the best chance at winning the cash.

Storylines: We have a fascinating opening match on tap today. Each side has one veteran and one rookie, which opens the door for pure chaos. Things will always be interesting when Rico Bosco is in the mix. Both Generation XYZ and Team Minihane are making their season debuts, and the thing I am watching out for most is how Vibbs responds just one week after being responsible for breaking the Fleming Curse.

Quotes to Remember: "It'll be interesting to see if Pat's teammate can carry him the same way I used to carry him on the morning show." - Large

"I will be Rico's emotional rock just like I am in trivia with him and Kirk." - Pat 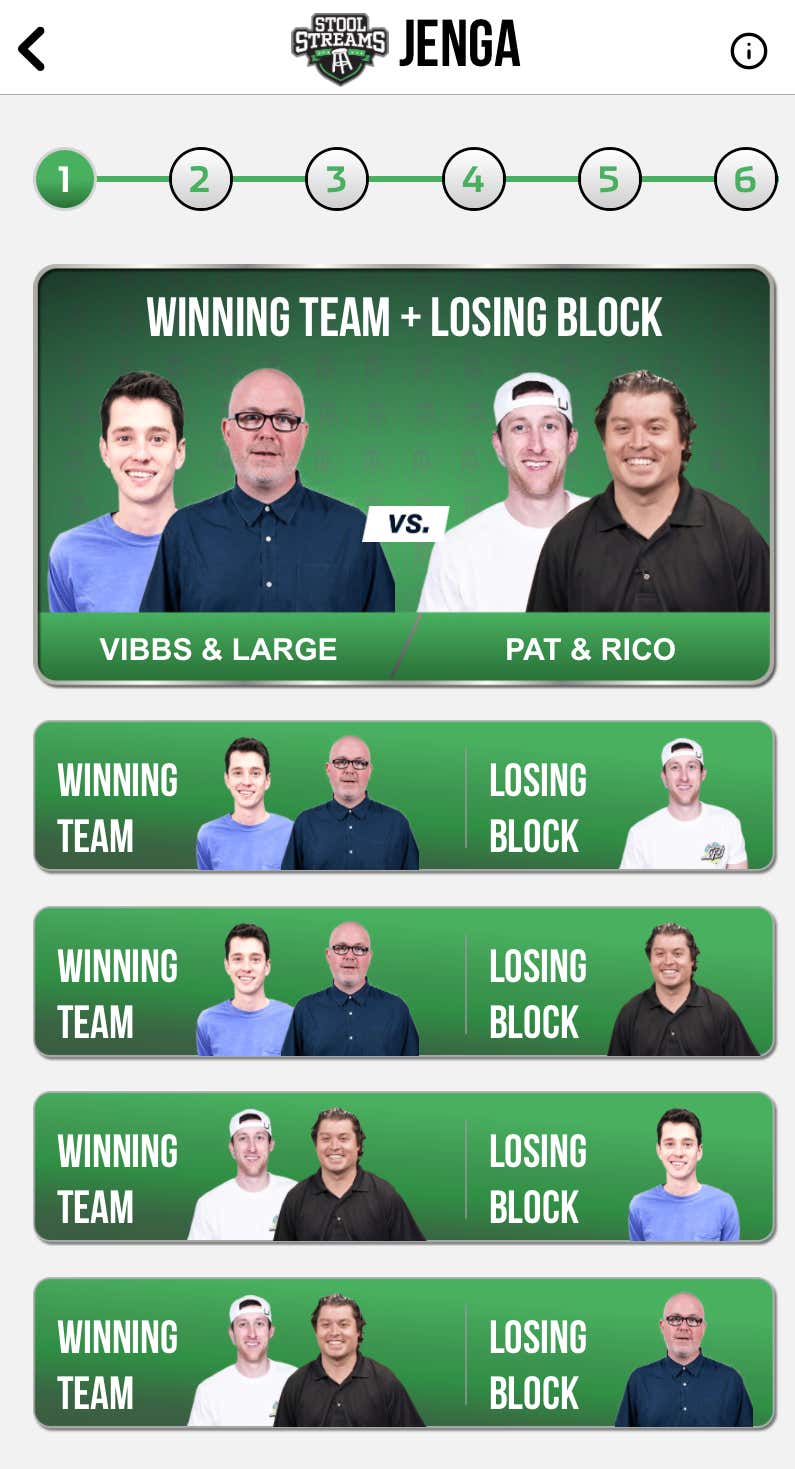 Storylines: It's been a rollercoaster of a season for Uptown Balls so far. Currently at 1-1, Smitty and Tommy look to bounce back off of last week's loss to Pat and Mush. On the other side, it's the career debut of Steven Cheah. As the lone rookie in this match, will he be able to play up to everyone else's speed today?

Quotes to Remember: "I feel like Steven is going to be incredibly analytical about this, up hours the night before, watching YouTube, but at the end of the day, it's a feel game, and nobody has better feel than Tommy." - Tommy

"I'm fine to play with Steven, but I don't knoq what his game is like and I play chaotic. Steven is a weirdo." - Rone 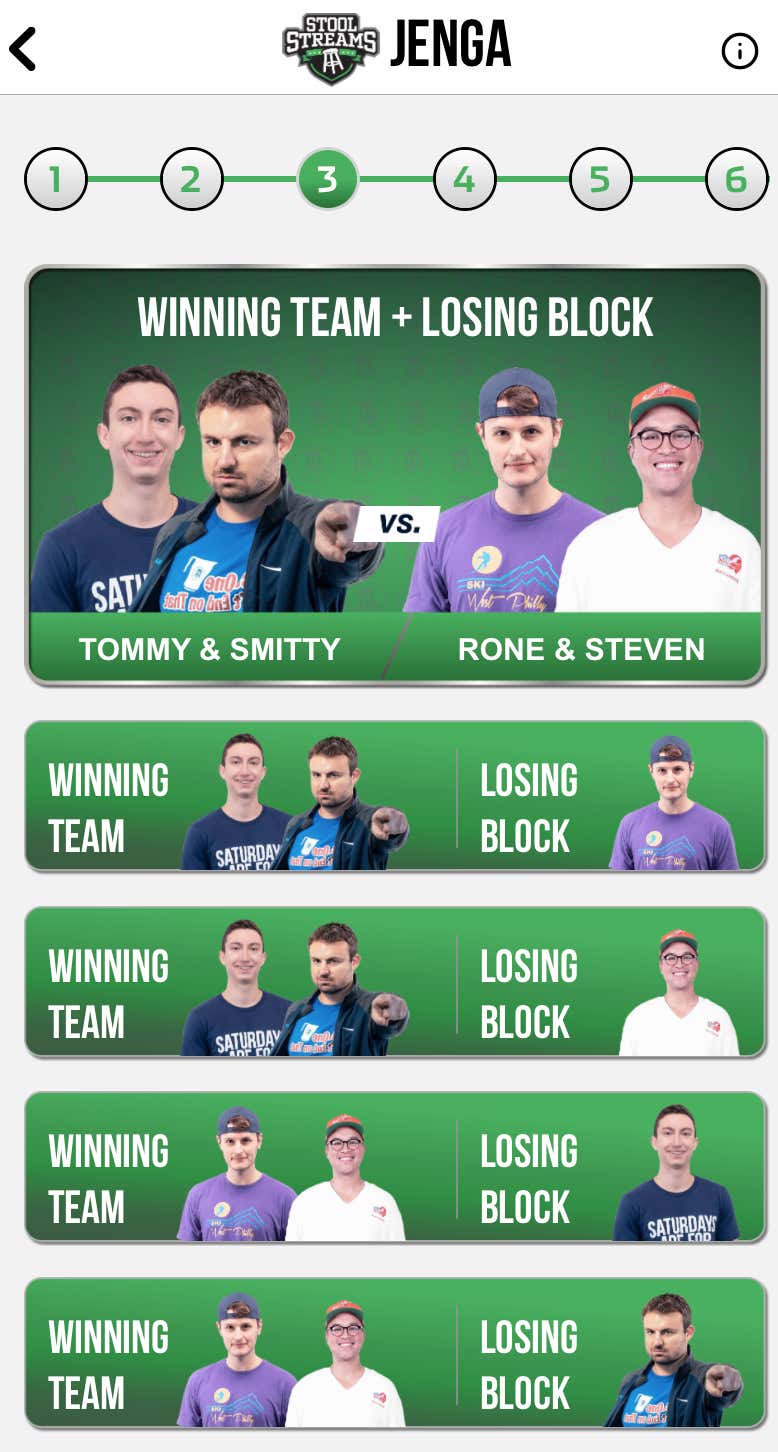 Storylines: Friday afternoon marks the long-awaited return of Liz Gonzales. She teams up with Spider as this new team makes their season debut. They will go against The Troops, who are off to a solid 1-0 start thanks to strong performance two weeks ago to open things up.

Quotes to Remember: "Liz who?" - Billy

"It is a little bit insulting because I feel like it's like handicapping that the best player is given to what a lot of people think is one of the worst." - Spider 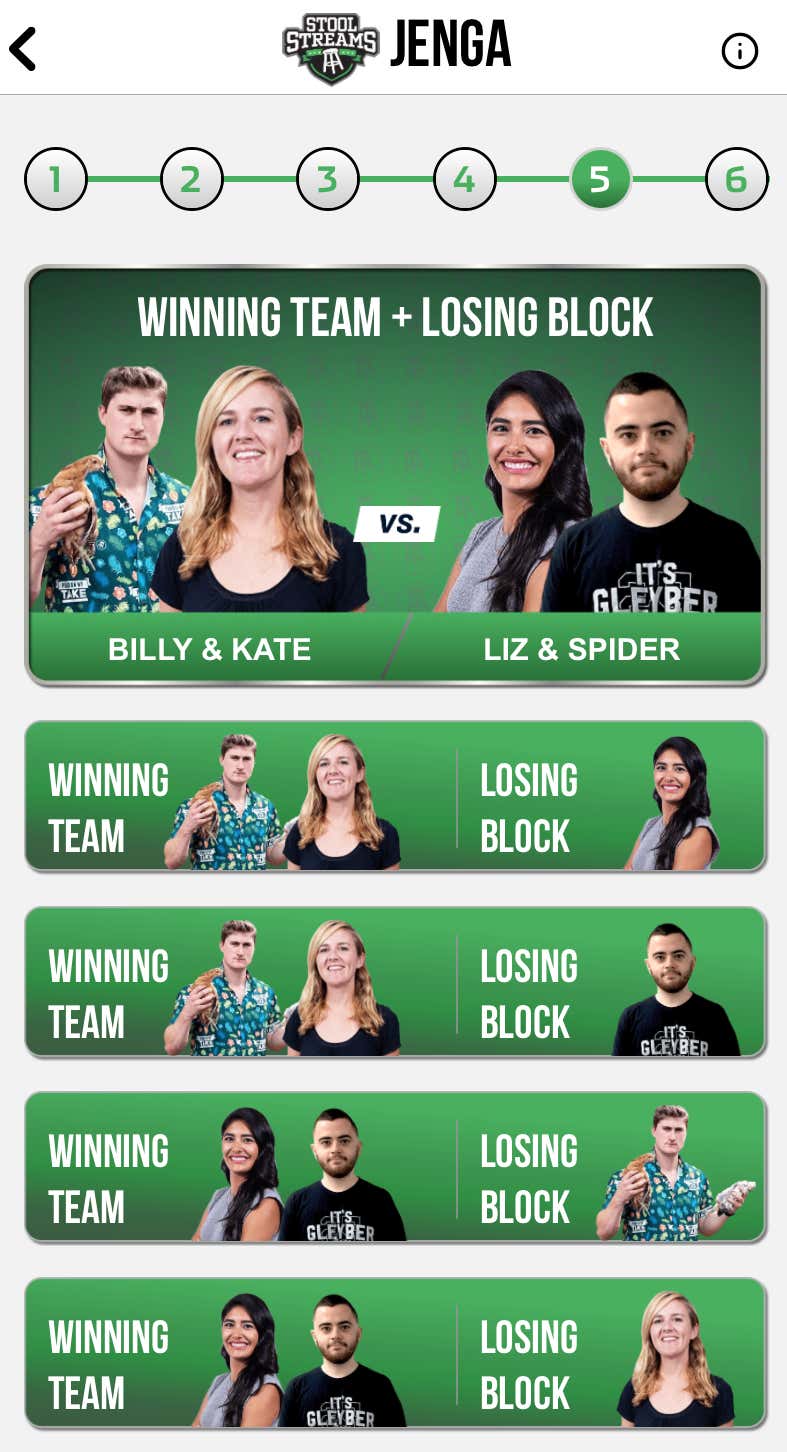 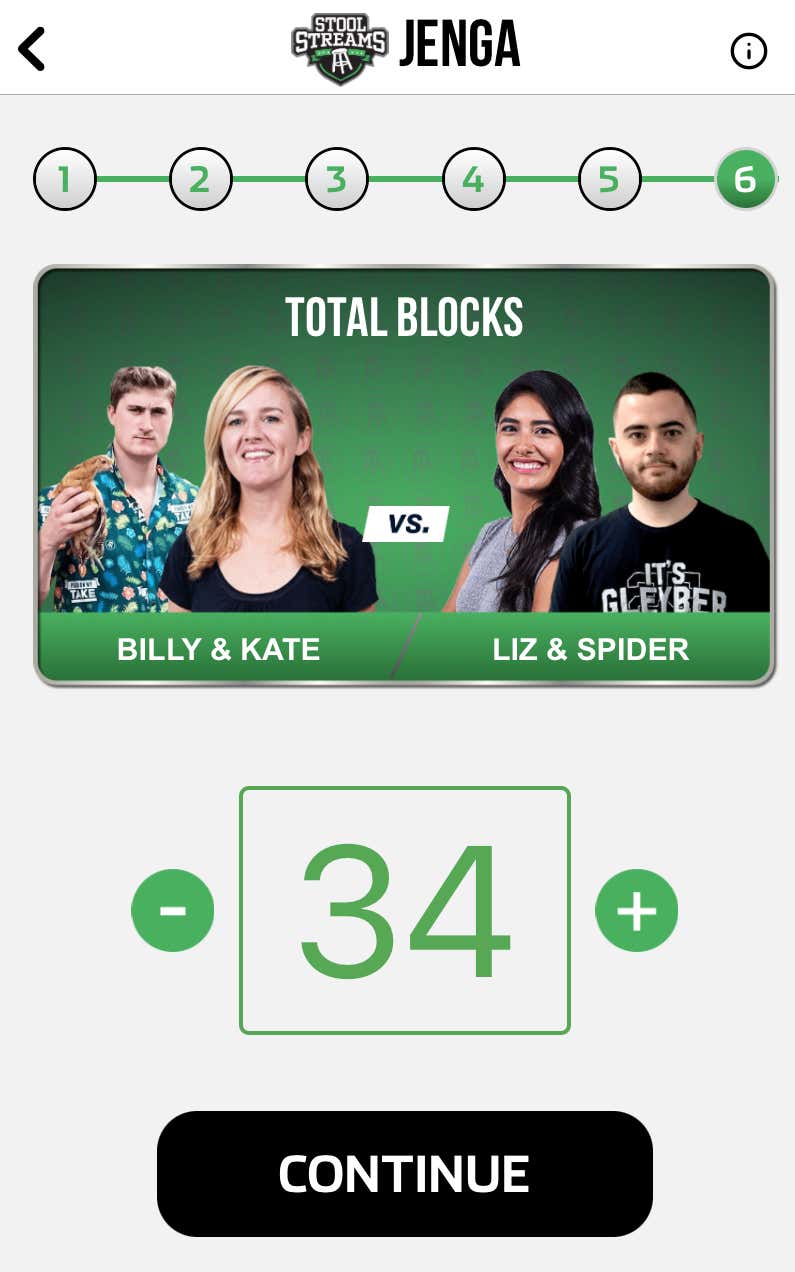