Well god damn that took a turn I didn't see coming! A nice peaceful school board meeting turned into a Spice TV scene that 15 year old Nate used to watch scrambled at 11:30 after the Howard Stern Show on E! got me all steamed up. Watching that lady scream about cornholling did it for me, not gonna lie.

Now where do I stand on this case? Well, I think it's pretty unfair she can claim to be so against it if she's never even tried it. I applaud her honesty, but to stand in front of the board and make outlandish claims about the centuries old act of P in B lovemaking is rather disingenuous of her.

And the lady behind her just takes out her phone and starts filming. 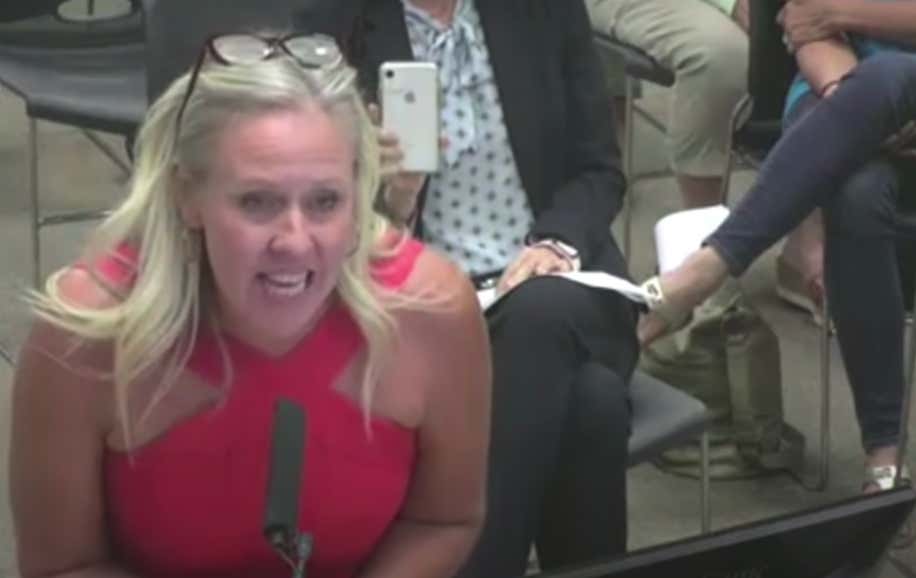 Butt guess what? According to the NY Post, it worked!:

“A district possesses significant discretion to determine the content of its school libraries,” a spokesperson told KXAN.