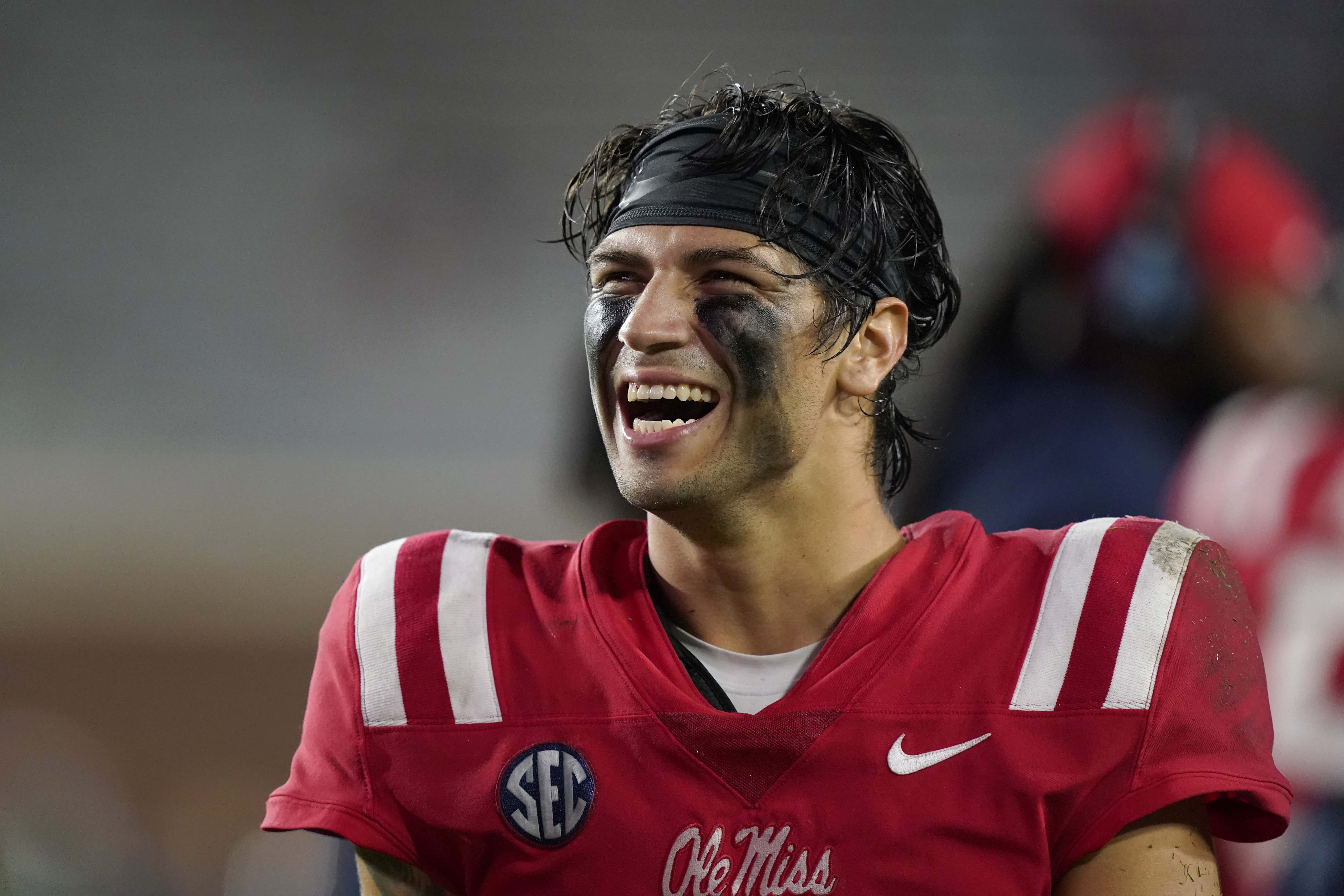 Three short weeks ago, I wrote this blog about why to add Matt Corral at +2000 to win the Heisman Trophy.

After Ole Miss throttled Louisville that Monday night, Corral’s odds jumped from +2000 to +500 on the Barstool Sportsbook.

Last night, Corral tied an Ole Miss school record with 7 total TDs (4 rushing, 3 passing) in Ole Miss beat down over Tulane. He threw for 335 yards and rushed for 68. Ole Miss had a whopping 40 points and 448 yards at halftime.

The Rebels scored 3 more quick touchdowns in the 3rd quarter to lead 61-21 before head coach Lane Kiffin took Corral out of the game.

What an iconic performance!

Ole Miss is now 3-0 heading into the bye week to get ready for the game the whole world world will be watching at Alabama on Saturday October 2nd on CBS.