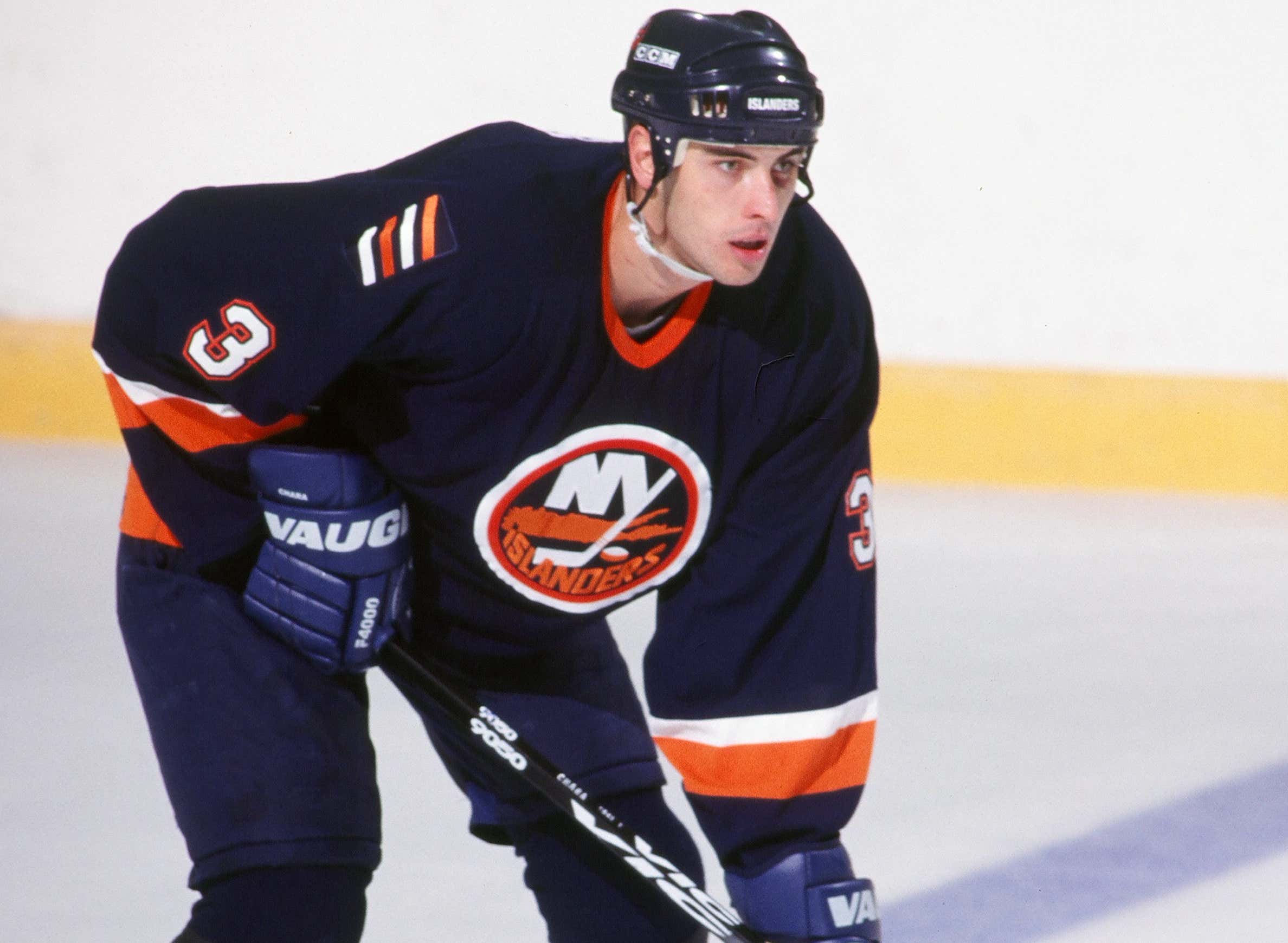 There are drastically few general managers throughout the course of the NHL's existence who have been on the wrong end of some truly shit moves than Mike Milbury. This man was about as good at assessing player value as Billy is at talking into the mic. Luongo and Jokinen for guys who nobody has ever heard of before. Drafting Robert Nilsson in the 1st round over guys like Zach Parise and Corey Perry. Signing Alexei Yashin to a preposterous deal. And of course, getting Yashin in the first place after trading away Zdeno Chara and a 1st round pick which ended up being Jason Spezza to the Senators.

But life….well life finds a way. Because 20 years after getting traded to Ottawa from the Islanders, Big Z is heading back to where it all started.

Now first of all, this seems like a good ol' fashion "Last Dance" scenario for Chara. And as a fan of a team in the Eastern Conference who had to fear Chara for his entire career, well I sure as shit hope so. There's been nothing worse than having to see an absolute mutant of a future Hall of Famer 3 or 4 times a year.

Norris Trophy. Big as fuck. Stanley Cup. Plenty of All Star appearances. Zdeno Chara has done it all and the worst part about it is that he's impossible to root against. Such a lovable mutant from the outside looking in, and then I'm sure you jabronis from Boston will never have enough to say about the man. So I'm happy that he gets one last kick at the can and get a nice full circle arc on his season. The Isles are gonna be good. They've been knocking at the door the past couple of years, now they're rectifying their mistakes by bringing back Chara and signing Parise. It's a damn good story line heading into the season. Just sucks that as a Flyers fan I have to root against it as hard as I possibly can.

Anyway, here's Zdeno Chara being an absolute monster for a few minutes.