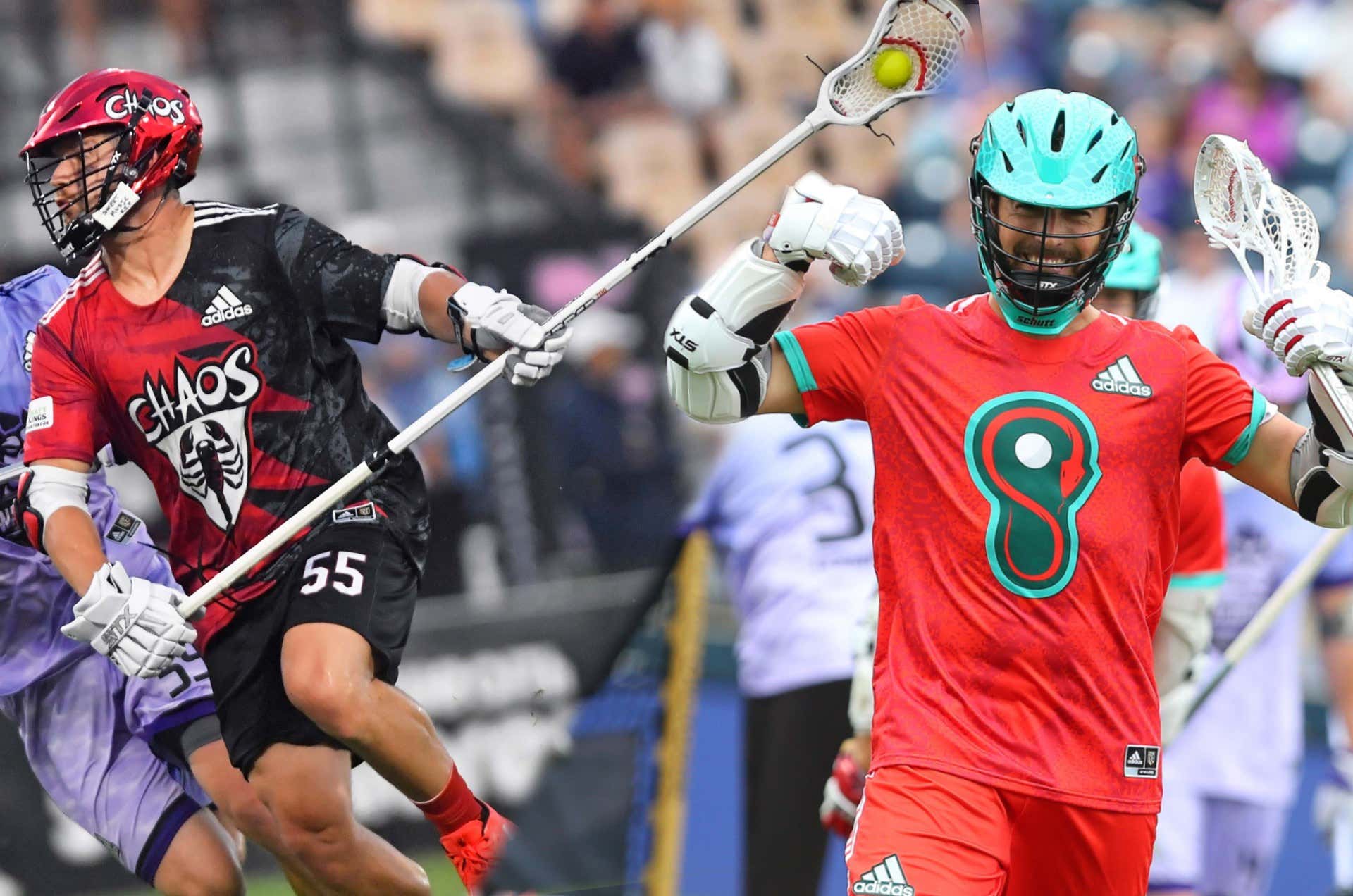 But no. You're alive right here and right now. And what do you get to have your weekend filled with? Well not only do you get a full slate of Saturday college football games and Sunday NFL games. But on Sunday at noon on NBC, you also have the PLL Championship game on the schedule this weekend. To think you could have been alive for any point in human history and you're lucky enough to be alive right now? Jackpot.

So here we are. The final weekend of the Premier Lacrosse League season. A year which started with the merger of the PLL and the MLL. A year where we saw another expansion team, an expansion draft, and entry draft, and a college draft. A year where we saw two legendary careers come to an end with Kyle Harrison and Paul Rabil both hanging up the cleats. And now a year that will be capped off with a rematch of last year's championship game between the Chaos and Whipsnakes.

To get us going before the championship this weekend, we had Ian MacKay of the Chaos and Justin Guterding of the Whipsnakes on to talk to us about the season and their thoughts heading into the final game.

Jordie's Pick: Literally only one team in the (brief) history of the PLL has ever won a championship before. I'm not going to head into another championship game betting against them. But the Chaos are hot and they have the best goalie on the planet, so I wouldn't be shocked to see this one come down to the final play. So give me Chaos +1.5, Whipsnakes ML, and let's get a little crazy with the Over.

Oh and sidenote, Blaze Riorden is absolutely going to have at least one point on Sunday. Now let's go have ourselves a weekend.