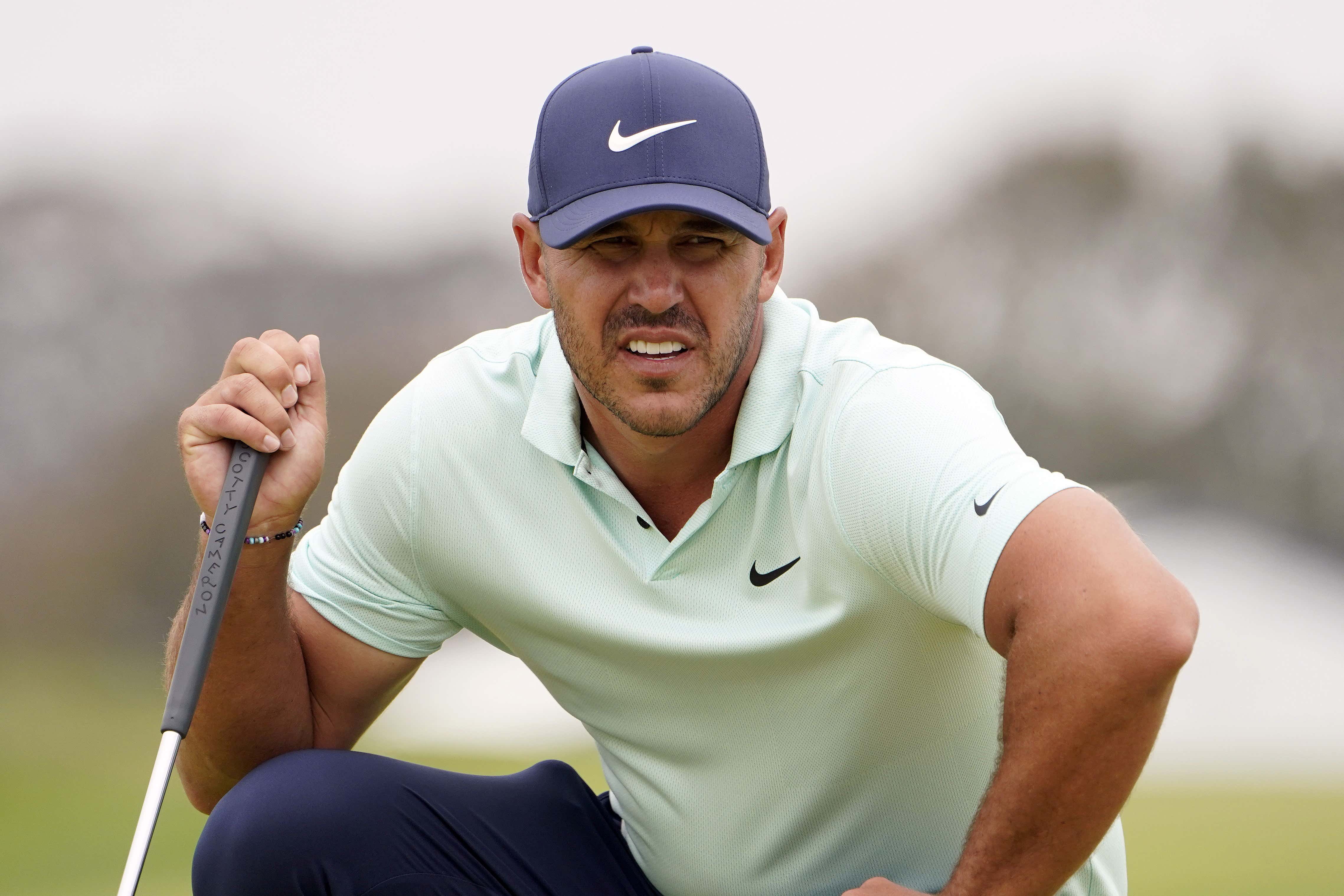 If I can get personal for a second - and I promise you this is going somewhere - one of my fondest memories of this time of year took place 28 years ago next week. September 26th, 1993, to be exact. An early morning at a colonial inn down Cape Cod. I woke up in bed next to the woman I'd married the day before. Reached my arm over her as he slept. Then gently placed my hand around the clicker and turned on the Ryder Cup from The Belfry in Sutton Coldfield, England. It was pure bliss.

As a matter of fact, our plane for Antigua wasn't leaving until Monday, so we watched the entire Individual Matches at the Irish Rose's folks house with my beloved newly minted father-in-law, a 6-handicap, even deep into his 70s. I cherish the memory of watching the United States under Tom Watson come back on Sunday, winning six singles matches and halving two as Raymond Floyd bested José María Olazábal thanks to three birdies on the back nine.

But I digress. I promised you this was going somewhere so allow me to pull into the driveway with this. I love the Ryder Cup. Always have. Many of us do. Just not all of us. And sometimes the people who like it the least, end up being the ones who make the team.

Brooks Koepka for example. He may have recovered from the wrist injury that famously knocked him out of the match with Dave:

But he's healthy now. Enough to compete at Whistling Straits. But the way he's talking about it, doesn't sit well with everyone who have dedicated parts of their careers to the competition.

Source - Former pro golfer and current NBC analyst Paul Azinger told reporters that he is not sure Koepka should be part of the American squad after the No. 9 player in the world questioned the setup of the event in a recent interview.

“After reading that, I’m not sure that Brooks loves the Ryder Cup that much and if he doesn’t love it he should relinquish his spot and get people there who do love the Ryder Cup,” Azinger said. …

Koepka told Golf Digest in a lengthy interview that the Ryder Cup format, which often forces you to depend on your teammates, is “tough” for him.

“There are times where I’m like, I won my match. I did my job. What do you want from me? I know how to take responsibility for the shots I hit every week,” Koepka said. “Now, somebody else hit a bad shot and left me in a bad spot, and I know this hole is a loss. That’s new, and you have to change the way you think about things. You go from an individual sport all the time to a team sport one week a year. It’s so far from my normal routine.

“I can barely see my [personal] team. It’s hard to even go to the gym. At the Presidents Cup in New York, we had to go to the gym at 5 a.m. to get it in. We went to the Equinox, and it was me, Dustin [Johnson] and Tiger [Woods], and we come back and go to a team meeting. Under regular conditions, I take naps a lot. I might take an hour, hour-and-a-half nap, or just chill on the couch and watch ‘SportsCenter,’ before rounds, after rounds, whatever. There’s no time to do that at the Ryder Cup. There’s no time to decompress.”

That did not sit well with Azinger, who was the captain of the 2008 team, as some consider the Ryder Cup a sacred event. The pressure is on the US team, as they have lost nine of the past 12 events to the upstart Europeans. …

“Is Brooks deep down thinking, ‘Is this my reward – for playing so well I have to go and play in the Ryder Cup?’. It’s possible. I know there have been players who felt that way. The Ryder Cup is a different animal.”

I don't pretend to be the world's biggest golf purists. I don't get my Dockers all in a bunch at Tour pros wearing shirts without collars or swearing on TV. I like beers and cigars on the course and don't mind at all if someone in my foursome puts music on a Bluetooth. So I refuse to sit here in my slippers and cardigan and be labeled an old man yelling at clouds. But I agree with Paul Azinger here.

Forgive the Ryder Cup format if it's "tough" on Koepka. It's not for everyone. Yes, sometimes your partner puts you in the tall grass or the trees and it's up to you to play hero ball. But sometimes you're the one getting your ass bailed out. And that's a huge part of what makes the tournament so great. It's taking the most individual sport God ever invented in His infinite wisdom and making it a team event.

Besides, if Koeoka can't hack the grind of early alarms, missing meetings with his personal trainer and swing coach and skipping his nap time, this is not the event for him. I don't want a guy on the team who talks about one of the great traditions in all of sports like my kids that one time I asked them to mow the lawn. No matter how talented a golfer he is. At the risk of sounding all Herb Brooks, I don't want the best golfers, I want the best team.

Somewhere out there is a Tour pro who didn't make the cut but who is dying for a spot on this team. Someone who's starving for the chance to make a recovery shot out of a bad lie Jordan Spieth left him or to get out of a fairway bunker Xander Schauffele put him in. And who won't treat it like it's punishment duty. Who won't be worried about his power naps or missing Milwaukee Brewers highlights on "SportsCenter." Put that guy on the team and spare Koepka and anyone else who makes competing in The Ryder Cup sound like the wedding of his wife's co-worker he's getting dragged to. Who needs it?

If I can oversimplify - and why would I stop now? - to me this attitude is exactly why Team USA has a .250 winning percentage over the last 12 tournaments. One of the best parts of American culture is that we are wired to embrace individualism. We respect and admire the rebellious loner who lives by his own moral code, saves the day, kisses the girl and then has to ride. Because he's a ramblin' man. From old Duke Wayne movies to Clint Eastwood to "The Mandalorian." We love rugged people who aren't joiners. But that strength becomes a weakness when you're going up against opponents who relish the chance to band together and beat your disjointed, loosely-associated rabble of Alphas. Think the Avengers before Loki killed Agent Colson. And again, right up until the time they assembled to snap Thanos into space ashes.

The Europeans love facing the Americans because they know there are guys on Team USA who don't want to be there. And someone who's into it will beat someone who's not virtually every time it's tried. So yes, I'm with Azinger. The team he captained demolished Nick Faldo's team at Valhalla, 16 1/2 to 11 1/2. A man with that track record should be listened to. Grant Koepka's wish and let him take the weekend off.