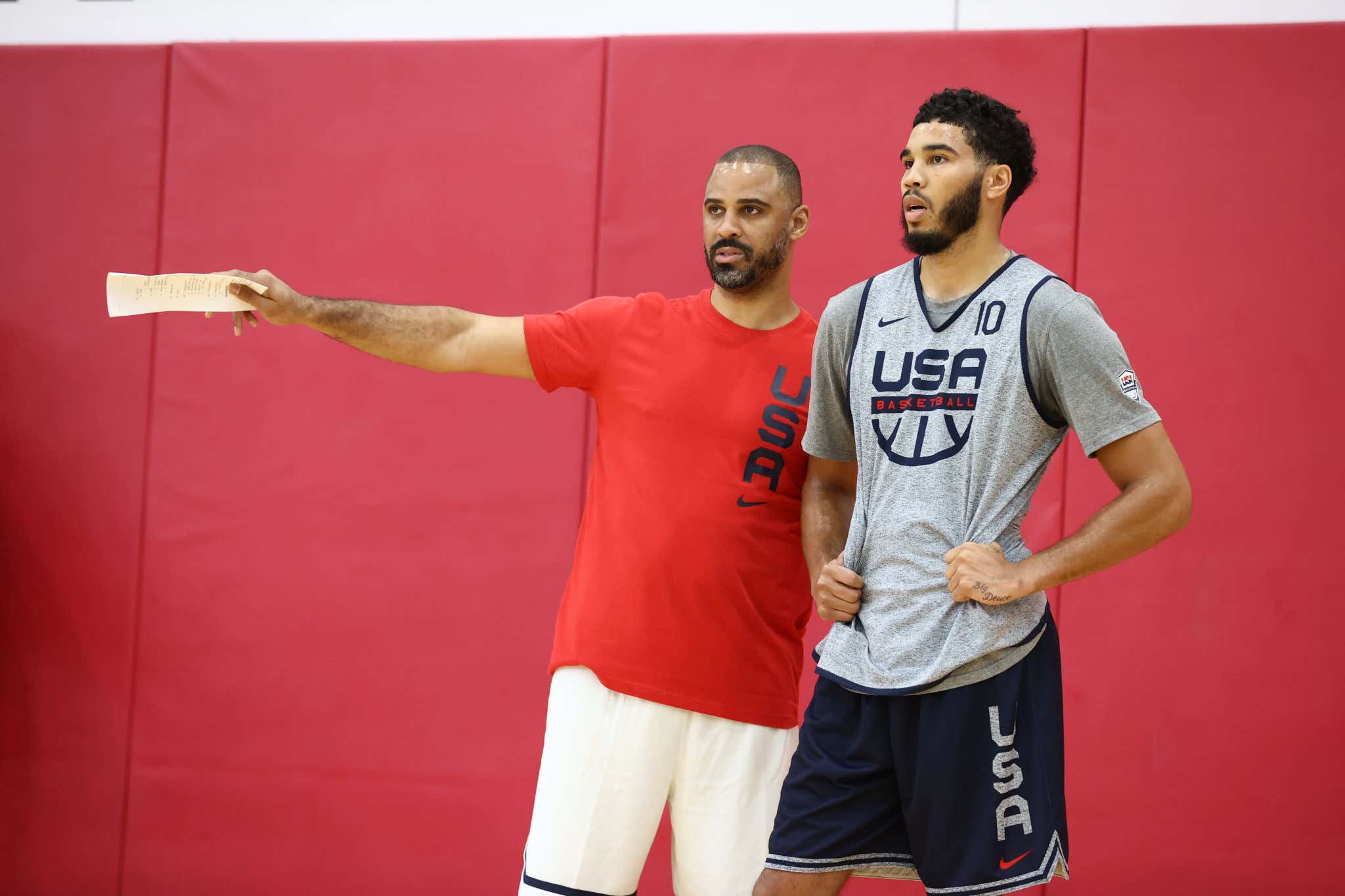 I think we all pretty much all said the same thing when we saw this announcement last night. An in season Hard Knocks? Hell yeah. How could you not be interested in something like this considering we've never had inside access to this degree during the actual season. I don't even give a shit about the Colts but I am 100% watching this thing. Well then I started to think about how badly I wish this existed for this NBA season. Now to be fair, there are certain teams that do something similar to some degree. The Raptors have something called "Open Gym" on their Youtube which is pretty sweet. The Bucks have an All Access show they did last year during the playoffs, shit like that.

What we haven't had is an in season Hard Knocks style show during an actual regular season. Considering the league has never been better and is filled with a ton of interesting storylines, it desperately needs one. Selfishly, I would do anything for the Celts to do this. Maybe it's because I thoroughly enjoyed their Association show about 10 years ago

and have been craving something like that ever since. Now I understand there are people who don't give a shit about the Celtics, but I also don't care. They'd be a fantastic choice. First year head coach, first year boss in Brad, star talent, they have all the components of a team that would make a fascinating watch. Not only that, there would absolutely be ups and downs that would make for great TV. Doing someone like the Nets or Lakers would be boring in my opinion. They take the regular season off. Oh awesome, these teams are dominant and are killing everyone. The Celts? You never know who they are going to be on any given night. One game they look like a title contender and the next they can't even beat the Pistons.

Think of how awesome this could be as you make your way through a season. The trade deadline alone would be worth it. Seeing how guys handle rumors, seeing how front office execs try and make trades, I need all of it. What's a locker room like when a contender goes on a little skid? The NBA has the personalities to make this an incredible watch so I hope somehow this dream becomes a reality.

If I had to come up with a list of non-Celtics teams to be chosen, it probably looks like this

The Sixers obviously for the Ben Simmons drama, the Suns/Warriors for some contenders, the Blazers mostly because I think it would be fascinating to watch Dame go through the season if they stink, and the Heat because hate them or love them Jimmy Butler is entertaining as hell.

But at the end of the day, I won't be too picky. Just give me an in season NBA Hard Knocks. I really don't ask for much in life, so I feel like this is a realistic request. It's 2021, the people need it.