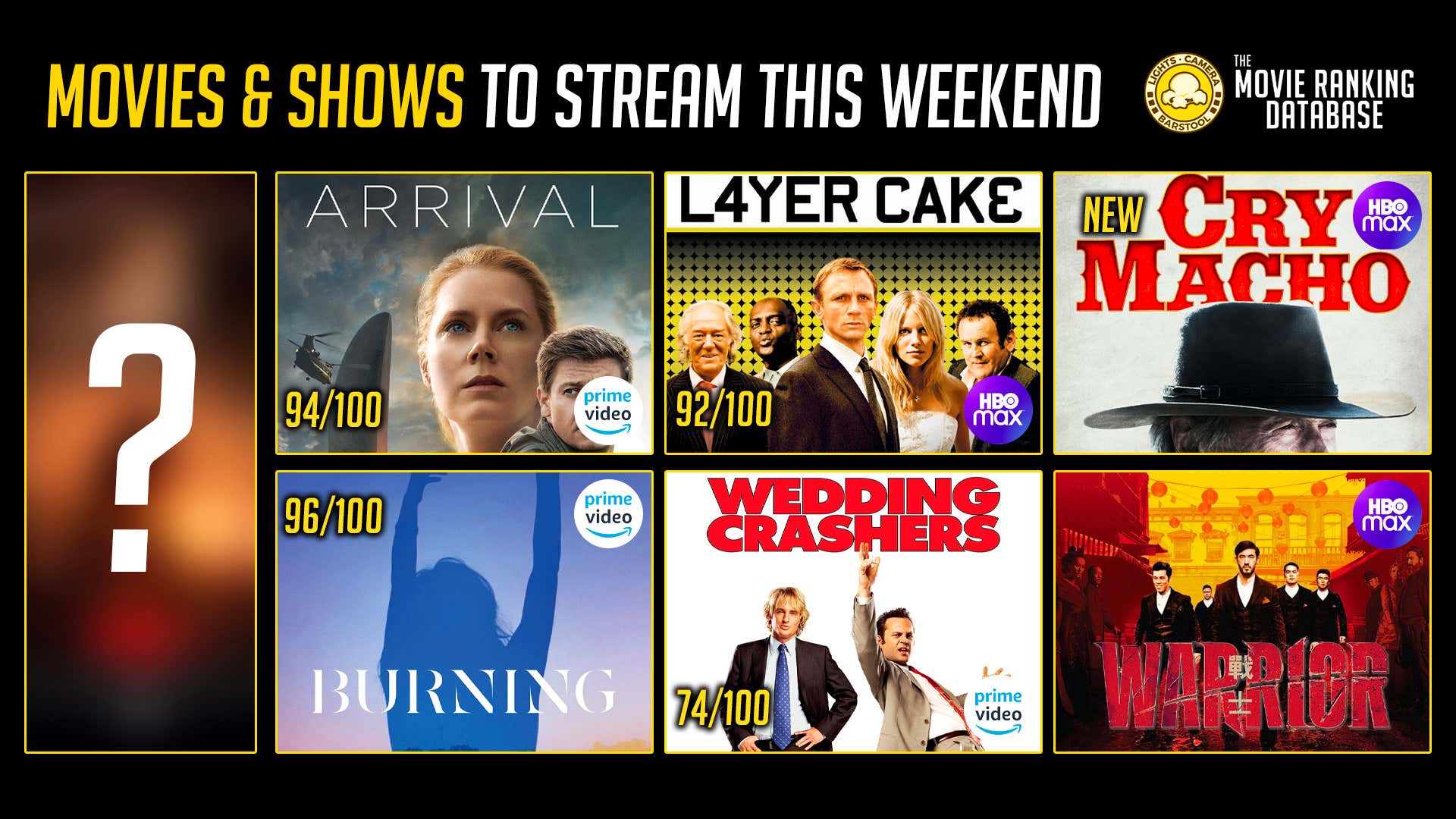 1. Layer Cake (NETFLIX): This movie is a sneaky top-tier crime comedy. It is directed by long-time Guy Ritchie collaberator, Matthew Vaughn, and definitly carries a lot of the same vibes. If you're looking for a smooth, sexy crime thriller with a very solid cast (Daniel Craig, Colm Meany, Sienna Miller & more), check it out.

2. Captain Fantastic (NETFLIX): Viggo cuts a rug in this indie dramedy that I will always cape for. It's gonna make you feel a lot of things across the emotional spectrum, so be prepared.

3. Cry Macho (HBO MAX): I haven't watched this yet, and it has gotten middling reviews so far. However, the fact that Clint is the only man to direct and star in a movie at his age is more than enough to earn my eyeballs.

4. King Kong (HBO MAX): I usually describe this movie as a guilty pleasure, but I honestly don't feel guilty about loving it. I like the CGI work and the cast, plus the creatures are legitimately terrifying. That worm that eats Andy Serkis's head? It still gives me nightmares.

6. 30 Minutes or Less (HULU): This movie didn't get a ton of love when it came out, but there are some truly hysterical moments in it. Plus, Eisenberg and Aziz have solid chemistry, as do Swardson and McBride. The actual story  doesn't exactly scream comedy, but for the movie, it kinda works.

7. Arrival (HULU): For certain one of the best sci-fi movies ever made for a number a of reasons. Personally, it is fresh on my mind after the Denis comments from yesterday.

8. Burning (PRIME VIDEO): I recommend this with the warning that it is both a Korean-language movie and a slow burn, no pun intended. If that isn't your thing, move on by. But for those looking for an incredible thriller, this is your jam.

10. The Dragons Trilogy (Paramount+): This trilogy consists of the 3 Hong Kong action comedies 'Project A', 'Wheels on Meals', and 'Dragons Forever'. They all star martial arts movie legends Jackie Chan, Sammo Hung and Yuen Biao. These three movies are very funny, but I honestly think they are worth watching just to see the insane stunts they pull off during them. You probably all know that Chan is a do-his-own-stunts guy, but so are his co-stars in this. The acrobatics they display, the length and complexity of the fight choreo in some shots and the impact of each movement will blow you away. Especially compared to literally any action movie you watch today.

1. The Boys (Prime Video): Season 3 just wrapped filming, so no better time to catch up on what the Boys were up to in the last 2 seasons.

2. Warrior (HBO Max): This show, which is a Bruce Lee brainchild, is batshit crazy. It features some of the craziest fight scenes you will see in anything, show or movie, today. It's from the same crew that made another great show, Banshee, and has real western-serial vibes for those of you that like the Mandalorian.

3. The Last Kingdom (Netflix): I unabashedly love this stupid show. Every episode feels like a season(in a good way), there are great characters, cool fights and awesome moments throughout. It isn't as polished as it's contemporary, Vikings, but I think that is almost why I like it so much. 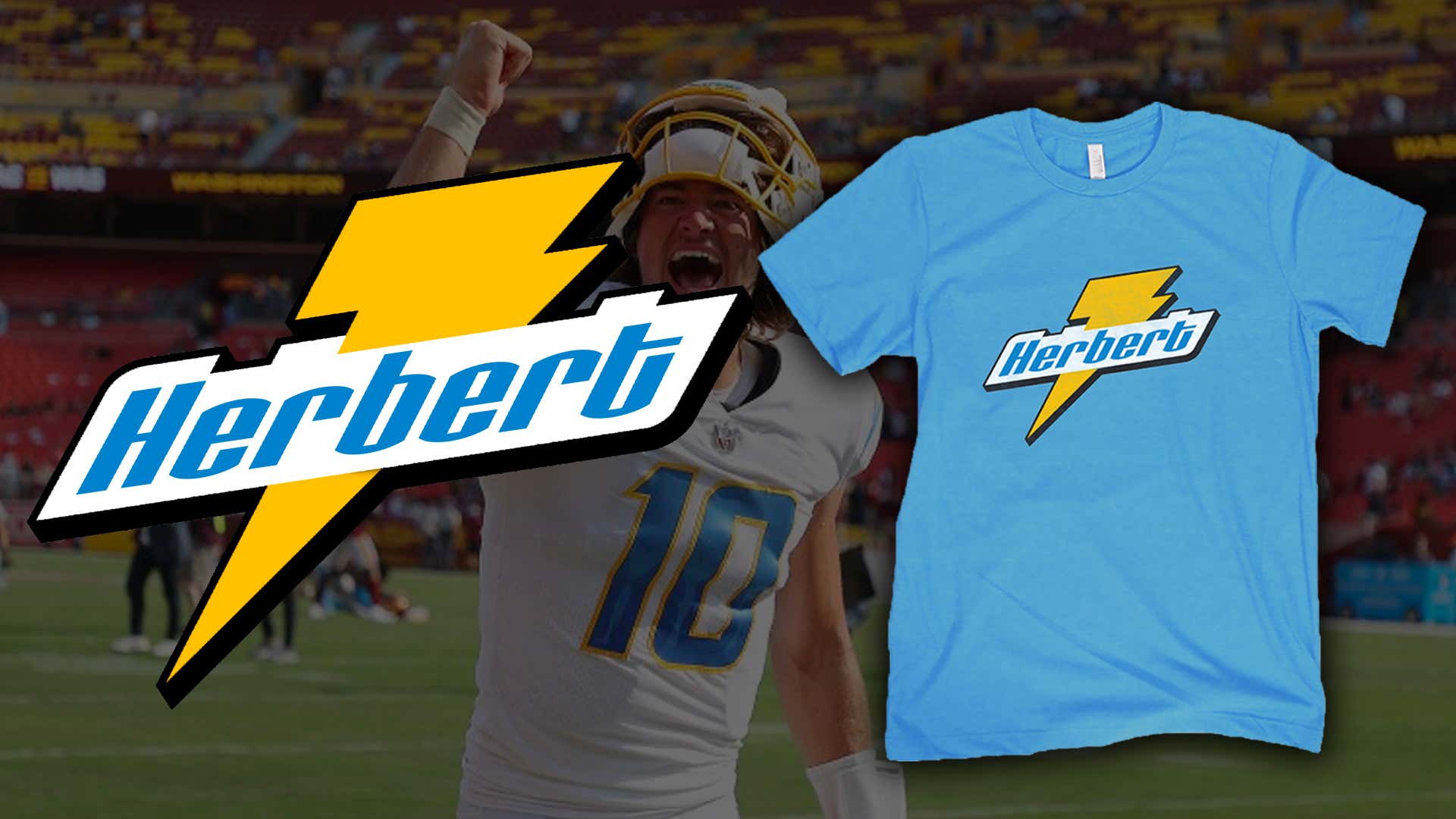