Maybe I should clarify. I need to rebound the football... picks. Last week got ugly fast. PJ Fleck is in the gambling graveyard. USC still hasn't got off the bus vs Stanford (although they did throw their coach under it), and now we know why Iowa has dominated that rivalry vs Iowa State for so long.

The picks were ugly, but his blog provided a sweep in the over and under section last week, as well as a Cal cover vs TCU. Let's get back on the right track both with the card, and the blog this week.

Let's start as always with the questions of the week:

This one's off the beaten path, and technically they didn't lose, but I would say Wyoming here. The Cowboy defense gave up 43 last week to Northern Illinois. It's very difficult to win in Laramie, and I think Ball State off a physical game vs State Penn will be in a bad spot vs a Cowboy team with a solid QB in Sean Chambers and a clear home field advantage. The number's been moving more than Gas stock prices during the outdoor dining surge, but I played Wyoming -6.5 in this one.

There's very few home dogs on the board this week. One I would look at is San Diego St +8.5 vs Utah. The Utes are off a loss in the Holy War. San Diego St has always been a good disciplined team, if you had to play one, The Aztecs would be my pick.

I'm going to back my best bet here and say Indiana. Granted Indiana got punched by Iowa to open the year, although it seems like a lot of people are still in love with the Hoosiers particularly this week. Many people are calling this game a toss up. I have great respect for Indiana's defense (35th best vs the Pass, 47th vs the run), I love Tom Allen - I think he can do everything possible to motivate a locker room. However, if the defenses in this game are a draw... Cincy's offense holds the advantage in my eyes. I like Desmond Ridder a lot, and I think Cincinnati still has hope for the playoff as of right now with Iowa State's loss and Ohio State's loss. I think the Bearcats have had this one circled all summer, and it will show. Bearcats by a touchdown. Cincy -4

Ohio State caught a ton of shit this week, and now battles uphill to get back in the CFP race. The defense needs work don't get me wrong, however if they run the table (which I still think is very possible), they'll be in the CFP. Also don't be surprised if it's style points the rest of the way- starting now. I think they smoke Tulsa off the loss to Oregon. Look at their team total over.

I've hinted at this in the last couple of weeks and now with every team in the country having data points we can dive into it.This section will look at how teams match up as combined stats (a good read on the tempo of the game- shootout, low scoring etc), as well as which team has an advantage on one side of the ball. Ex- Who's on of the best running teams in the country going against a weak run defense ?)

- Looking for overs? Here's the 5 highest combined totals of matchups this week :

* Now - this does not mean every game in this section is going over. Everything is related to previous opponents etc. Auburn  scores 61 a game because they played Akron and Alabama State. I do however believe that over the course of the year you can get a good judgment on which teams do things well and will continue to look each week at them. Lastly, everything evens itself out. A good offense now is judged through two games, in 3 weeks it could very well be a different story. Watch games, examine box scores, use your judgment and instincts. -*

Want to be like Brandon Walker aka Davey Scatino aka The Cooz who hates Overs ? 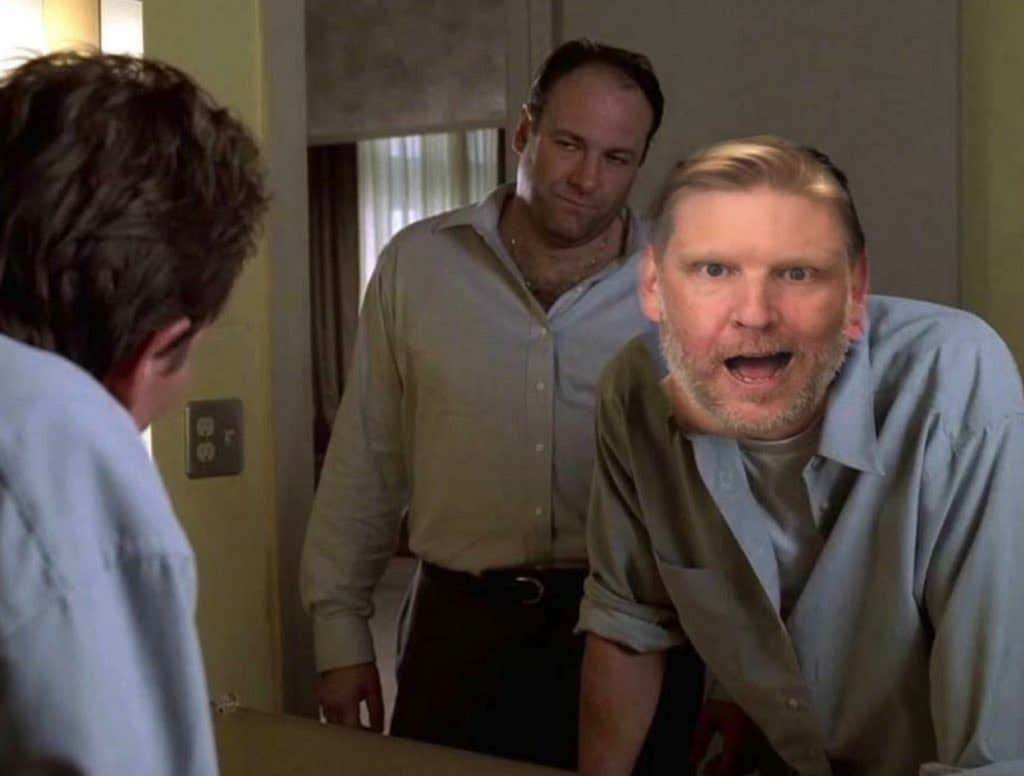 But Rico … there's two sides of the ball. What about Defense ?

I'm glad you asked. Now on the flip side … here's a look at combined defensive statistics :

- So again. Not everything paints a clear picture here because EMU and UMASS combine to score the lowest in the country but allow the most ppg on defense. Which side do you trust ? The bad defenses seem like they'll give up a ton, but the offenses are putrid . Can you trust those offenses to score ?. These are all things to consider when you responsibly research the games you wager on. -

Look for these distinct advantages on one side of the ball this weekend. (All stats based on yards per game)

- BC was dealt a massive blow , with QB Phil Jurkovec likely done for the year

-  WR Chris Autman-Bell  of Minnesota is questionable vs Colorado

- Alabama LB Will Anderson is questionable vs Florida