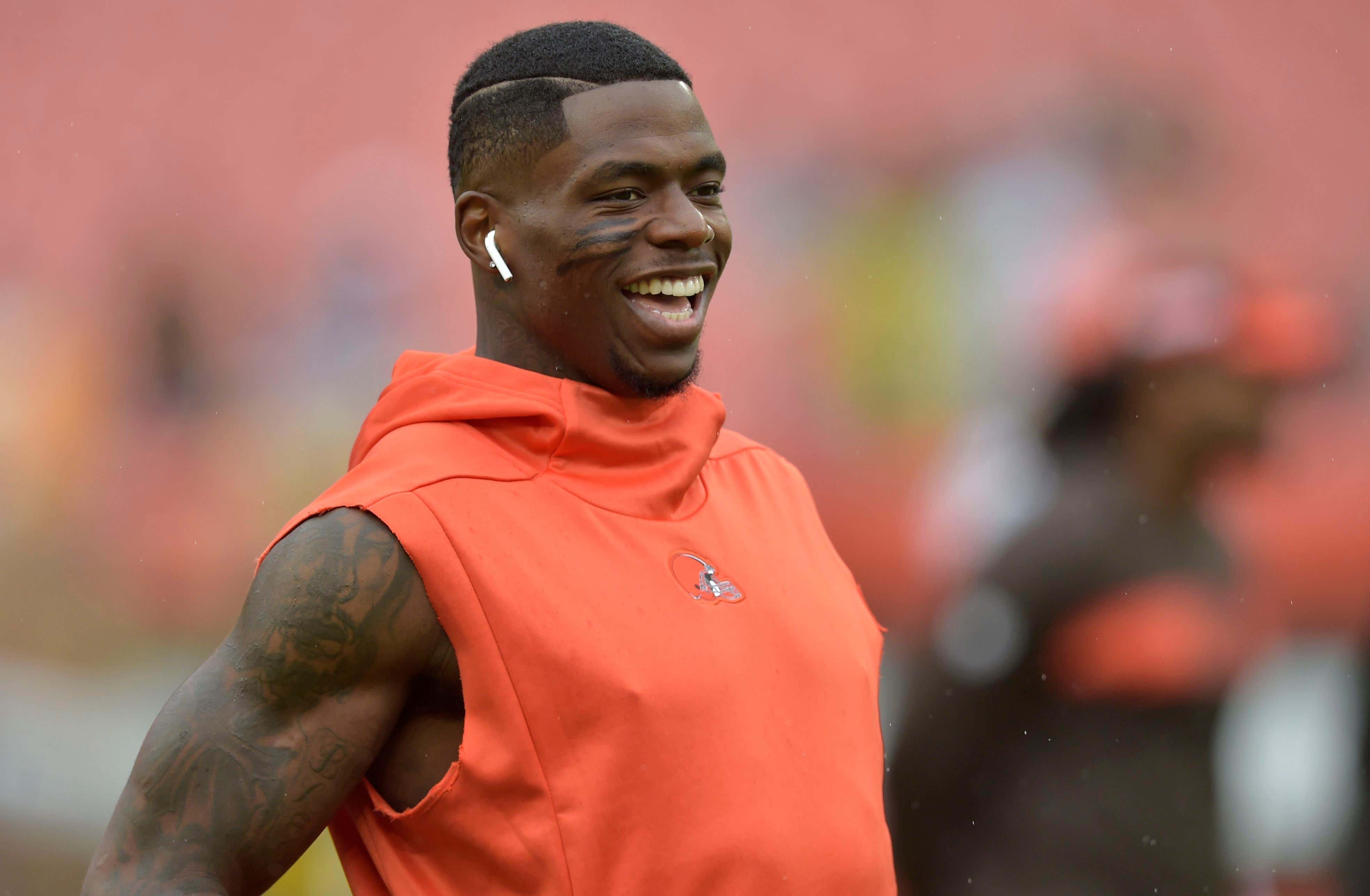 What officially begins the football season for you? Is it simply Week 1 kickoff? Maybe your team's first victory? Is it when we first witness Big Ben in his walking boot? Well, for me it's Josh Gordon successfully completing rehab and getting a recommendation to be reinstated into the NFL. That time has arrived once again my friends.

America is all about second chances….and third…and fourth…and fifth…and sixth chances. I see no reason to think Josh Gordon will cause any issues moving forward if a team is lucky enough to take a chance on him. This dude is a seasoned vet who has been in the league since 2012. Want some names from that draft who are no longer around the league and hung them up? Andrew Luck, RG3, Trent Richardson, Justin Blackmon, Luke Kuechly, Michael Floyd. You know who is still going? Josh Gordon. We call that durability. Resiliency. Dependability. Just look at his transaction log if you're feeling skeptical. 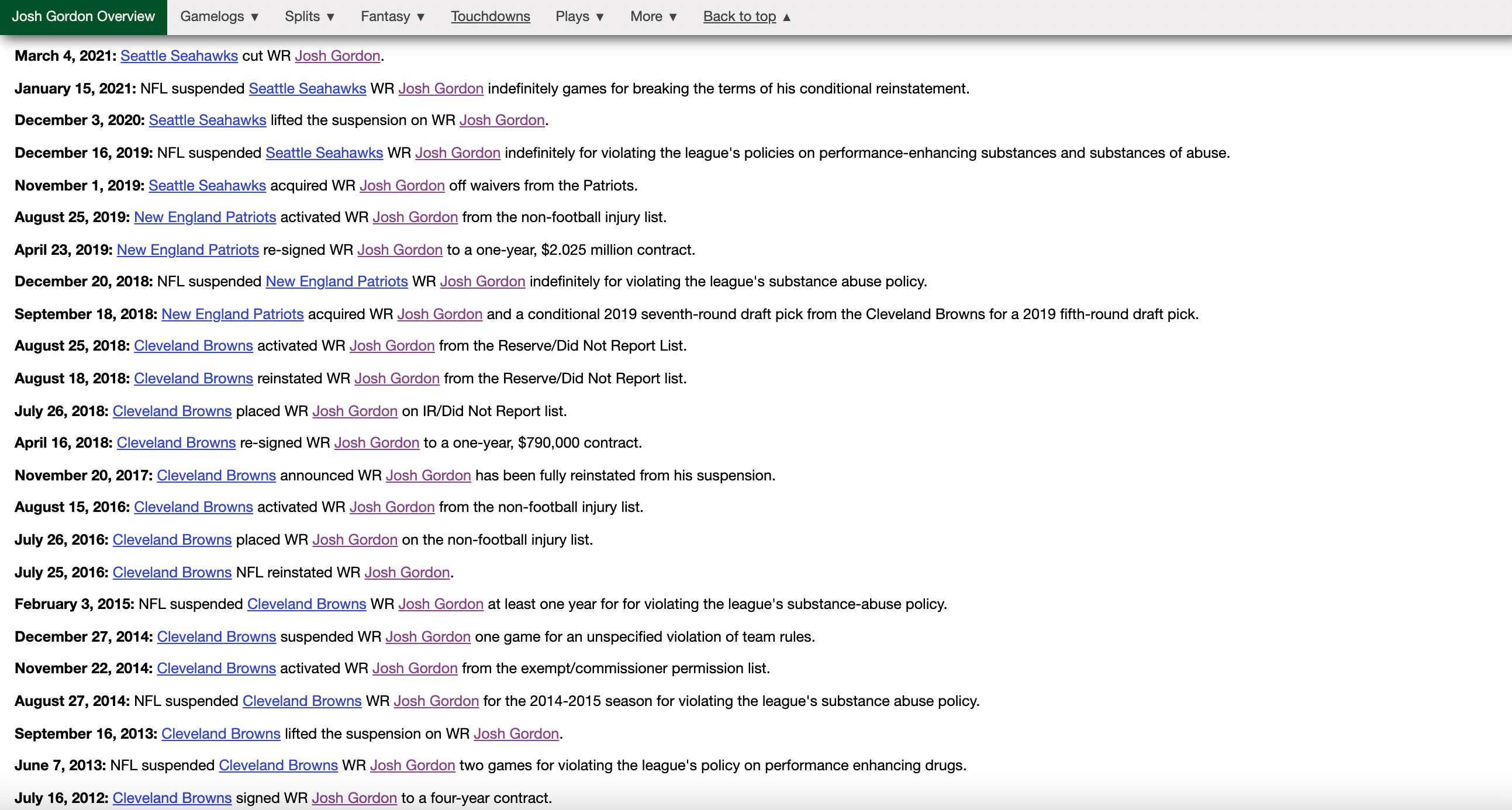 Everyone loves a comeback story.

Typically guys who complete a comeback do it on their first try, but hey everyone isn't the same, asshole!. It's the sixth times the charm for Flash Gordon. Do the right thing Roger. Free Flash.

In all seriousness, if somehow he's finally able to turn his career around and salvage a few seasons now that would be fucking crazy and awesome story. Marijuana rules in the league are different now and you really can't be suspended for it anymore. Definitely helps the chances to make this work. Look at me, I'm a believer once again like an idiot. Does he follow the Antonio Brown rehabilitation image and go to the Bucs? Maybe the Chiefs? Guy is too talented to not end up somewhere at just the age of 30.

Hearing some of the shit he's gone through is bananas and doesn't feel like real life. Always rooting for this dude.