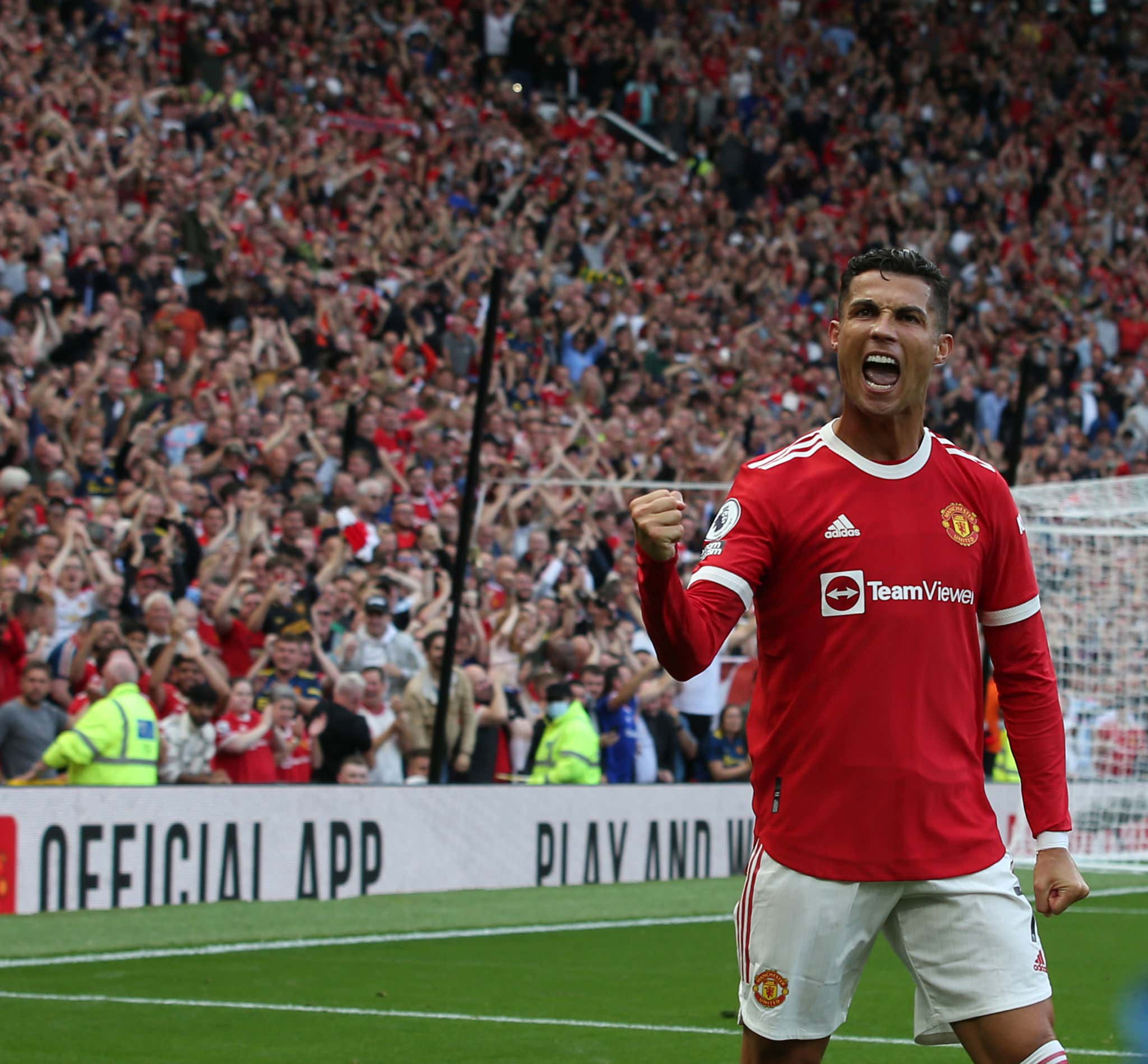 That's according to goalkeeper Lee Grant, who says the rest of the squad are too scared to eat dessert in front of the 36-year-old superstar.

"Usually on a Friday night you've got a few cheat stuff out," Grant, who is United's fourth choice keeper, told TalkSPORT. "You've got some apple crumble or you've got a bit of brownie and cream or what not.

"I tell you now, not one player touched the apple crumble and custard, not one player went up for that brownie because everybody was sat down and one of the lads said to me: 'What has Cristiano got on his plate?'

It's all fun and games until you've got a hankering for some malted chocolate cake. Perhaps you just got done exerting every ounce of energy you have on the pitch for the past 90 minutes and you're looking forward to a post-game blackberry and lemon tart. Maybe you've been waiting all week for some cranberry and mace panettones. Regardless of what your sweet tooth desires are, the fact of the matter is that you are a professional athlete and a full grown adult. You should be able to indulge in a little dessert if you so desire without the fear of coming off as a complete and utter disappointment to a machine who looks like this. 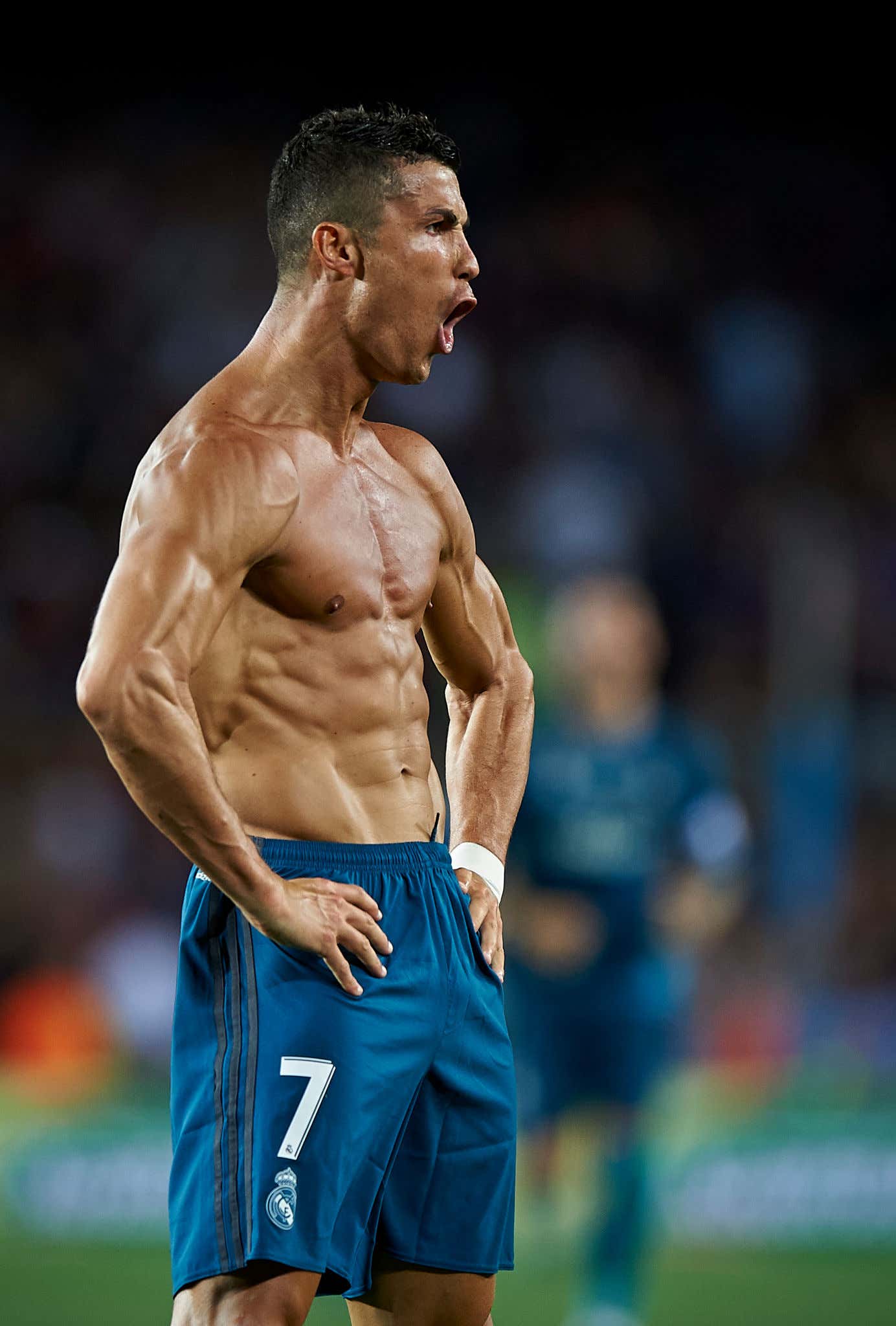 You think Ronaldo has had a pastry anytime since the first iPhone was released? Not a damn chance.

I'm sure that Manchester United is loving having Ronaldo back on their side, but at what cost? Are the wins worth it if you can't celebrate them with some coconut macaroons afterwards? Do the goals really make a difference if there's no battenberg waiting for you in the locker room at the end of the night?

Absolutely not. And to think that Manchester United thought to bring Ronaldo in right before the next season of "Great British Bake Off" starts.

You really expect all the Man Utd players to watch these bakers go off in the tent all week and not want to devour some tasty treats after games? All I'm saying is that this is going to be a much bigger deal than I think people will make it out to be. The timing on this couldn't possibly be worse, and we're going to see some locker room drama come out of it.

Manchester United might feel like they've got their guy in Ronaldo. But there's only one man right now who can save their season before it's too late.

Somebody get Paul Hollywood to Old Trafford.