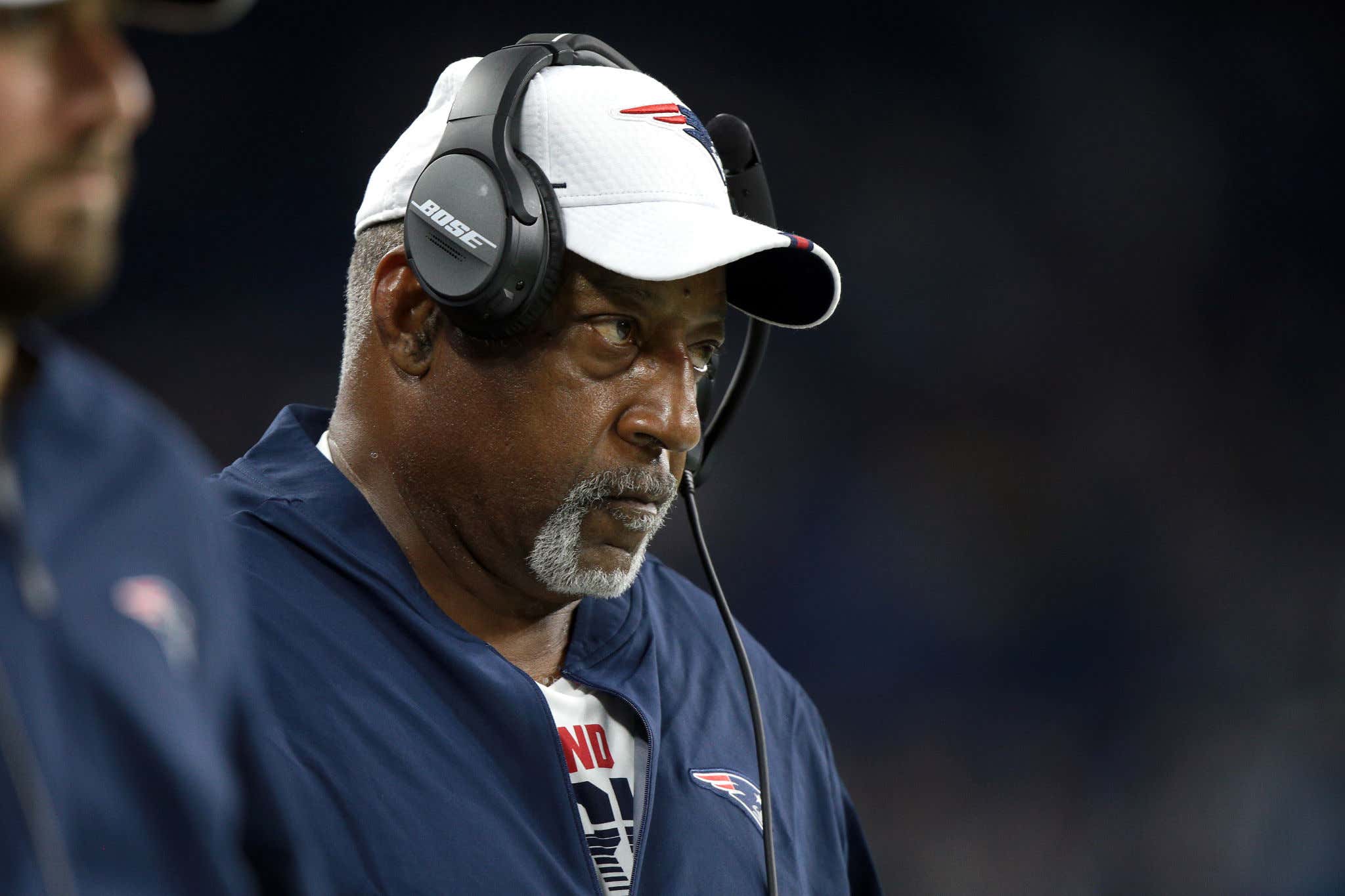 There are several schools of thought as to why, when former Patriots assistants get hired to run other teams and college programs elsewhere, so few of them meet with success. The easy, simple, lazy analysts way to explain it away is to say that it's because when they go to coach elsewhere, they no longer have Tom Brady to cover up all their shortcomings. The more nuanced explanation is that all their success radiates from Bill Belichick; they just reflect his glow. And the further they get from him, the more they're exposed as just planets orbiting his bright, shining star.

But I've got a third theory: It's cultural.

That's a culture that was tough to create in the wake of three seasons of Pete Carroll. But it found almost immediate success so players bought into it. Then it was embraced by hyper-competitive, egoless players obsessed with winning, and they passed it on. Brady. Troy Brown. Willie McGinest. Matt Light. Tedy Bruschi. Jerod Mayo. Devin McCourty. Julian Edelman. The list goes on, but you get the point. So a coach like Dante Scarnecchia could spend his entire career in Foxboro never finishing a sentence that didn't have the word "bullshit" in it, and be loved by the men under his command. But so many others, from Charlie Weis, Josh McDaniels and Matt Patricia (just to name three) took that same approach elsewhere and bombed.

Which brings me to Pats veteran running backs coach Ivan Fears, who has never, not for one nanosecond, ever worried about sparing his players' feelings. So after both Rhamondre Stevenson and Damien Harris left the ball on the ground Sunday, he was asked about it by the media today. And predictably did not mince words. “We gave the goddamn game away," he said.

“The one thing that we preach about more than anything in the world is good ball security,” he continued. “It was like the classic thing that you wouldn’t expect to happen in that we would actually give the ball away, give the goddamn game away by turning the ball over in the last few minutes of the game when we’re in scoring position. That was a hard one. That’s a hard one to accept.

And in case you're tempted to think he's singling out Harris because he's a veteran and trying to be careful about the emotional state of the rookie, guess again. In camp, Fears was asked about Stevenson  and talked about him the way Mr. Hand did about Jeff Spicoli. To the question of where Stevenson could stand to improve he sad, “Everything. Everything. What do I like about him? He’s here. I like that he’s here. Other than that, everything’s got to improve. That’s what we have to get done. He’s got a lot to learn. He’s talented, we’ll see what he can do in the games, but right now, he’s got a lot to learn — a lot to learn.”

Damn. That might sound harsh when you're talking about a 4th round pick most of us expected to redshirt for a year. But Fears didn't get where he is by sugarcoating jack squat. If you don't like it, there's the door. If you're upset that your position coach said you gave the goddamn game away, he doesn't want to trust you with the rock in the first place. Consider it tough love. But without the love.

Bear in mind that this is a team that benched Stevan Ridley for getting a chronic case of the oopsies the year after he finished 7th in the league with 1,200 yards. They put him on punishment duty, standing on the sideline in street clothes holding a ball like it was a newborn. And I image Harris and Stevenson will be carrying a couple around in the Baby Bjorn in meetings all week. And don't be surprised if the rookie, at least, doesn't dress against the Jets.

Harsh? I suppose. But it's how business is done here. Regardless of how it played in other markets and in the Power 5 conferences. Fears is more than just his name. It's what he plays on to get the most out of you.