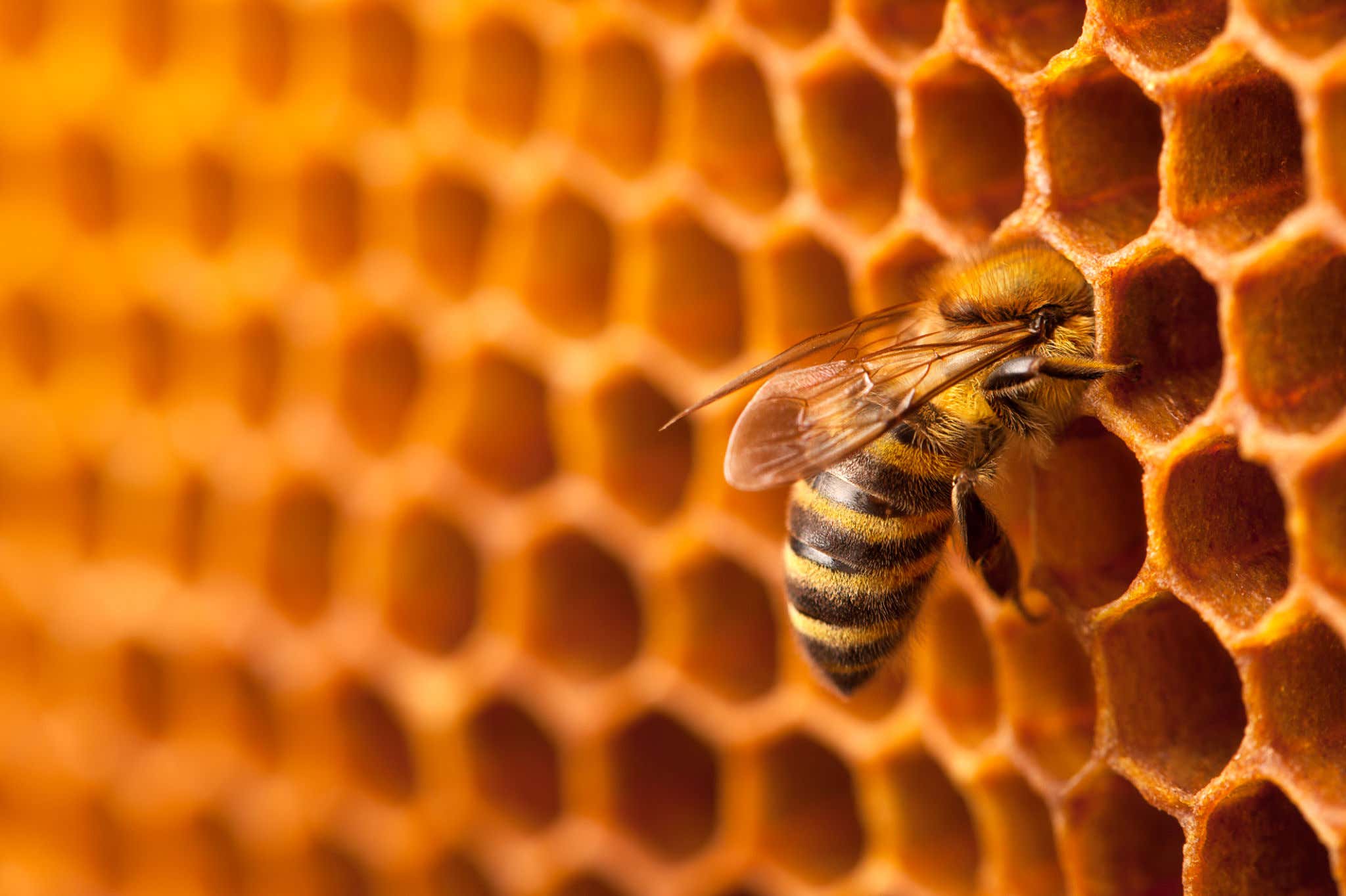 Imagine you spend your entire life working on something magical. Something that is loved and treasured by people all across the globe. Then right before you're ready to unveil your final product to the world, some giant asshole comes crashing into your home, tears the whole place up and steals it from you. And not only did that piece of shit steal from you, but now they're getting all the credit. Pretty sure that's what Zuckerberg did to the Winklevoss twins. 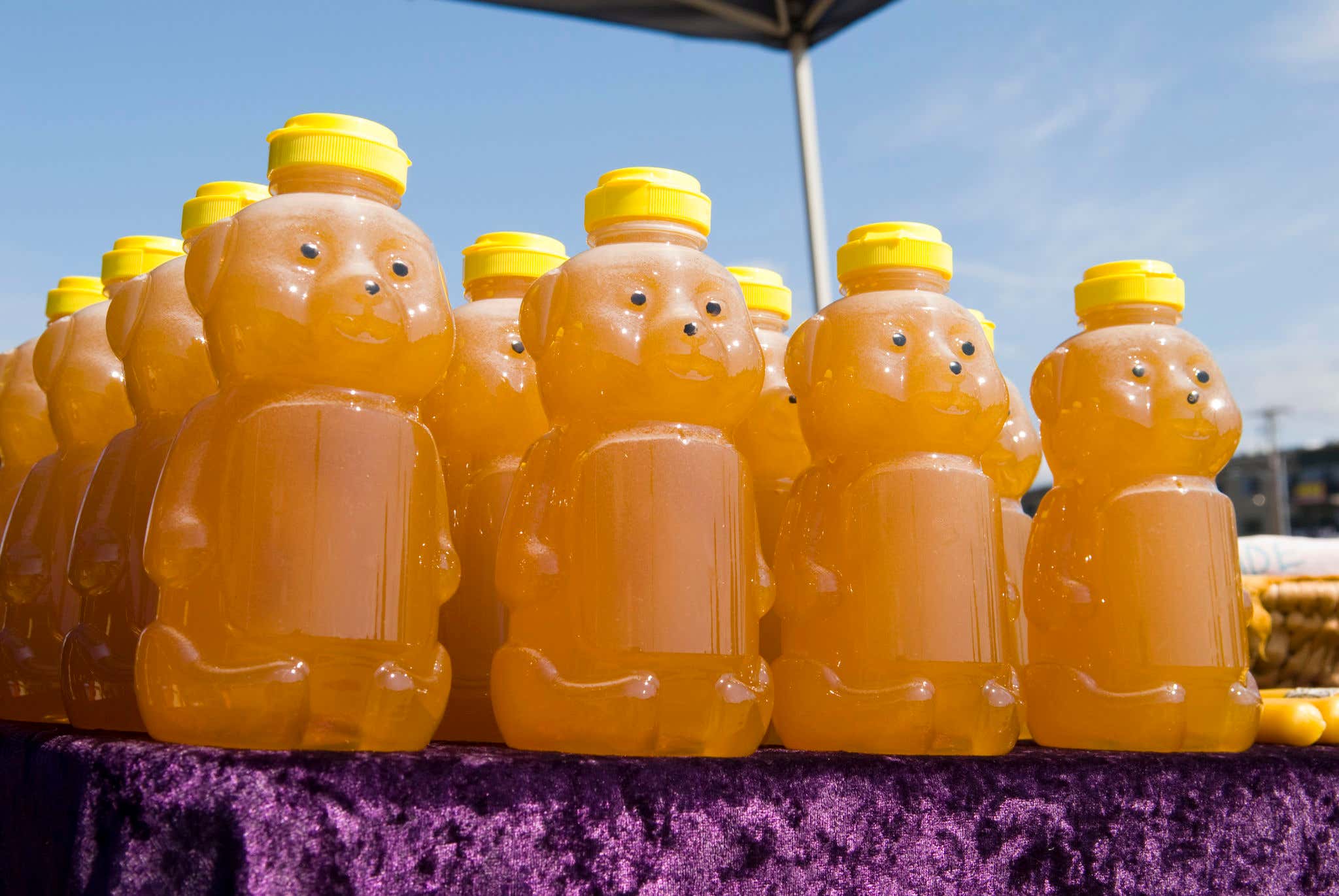 But that's also the reality that bees have to deal with every single day.

Think about how fucked up that is. The bees make the honey. Then some jackass bear comes to fuck up their whole thing, eats all the honey, and somehow the marketing team for honey decided that bears were going to be the go-to bottle shape for this delectable condiment. I'd be fuming if I were bees.

They're out here pollinating the world to keep everything alive and how do they get repaid? By getting like zero credit for being the leading producers of honey, and oh yeah, they're also dying at an alarming rate. We're talking about one of the biggest PR and marketing disasters of all time. Maybe it's because bears are fuzzy and they have Winnie The Pooh. Meanwhile bees aren't cute, they sting you, and the only thing they really had going for them was that Jerry Seinfeld movie. Bees for sure have an image issue on their hands.

But it's still messed up that bears are basically celebrated for committing armed robbery. It would be like if they started to name banks after Bonnie and Clyde. Just ain't right.