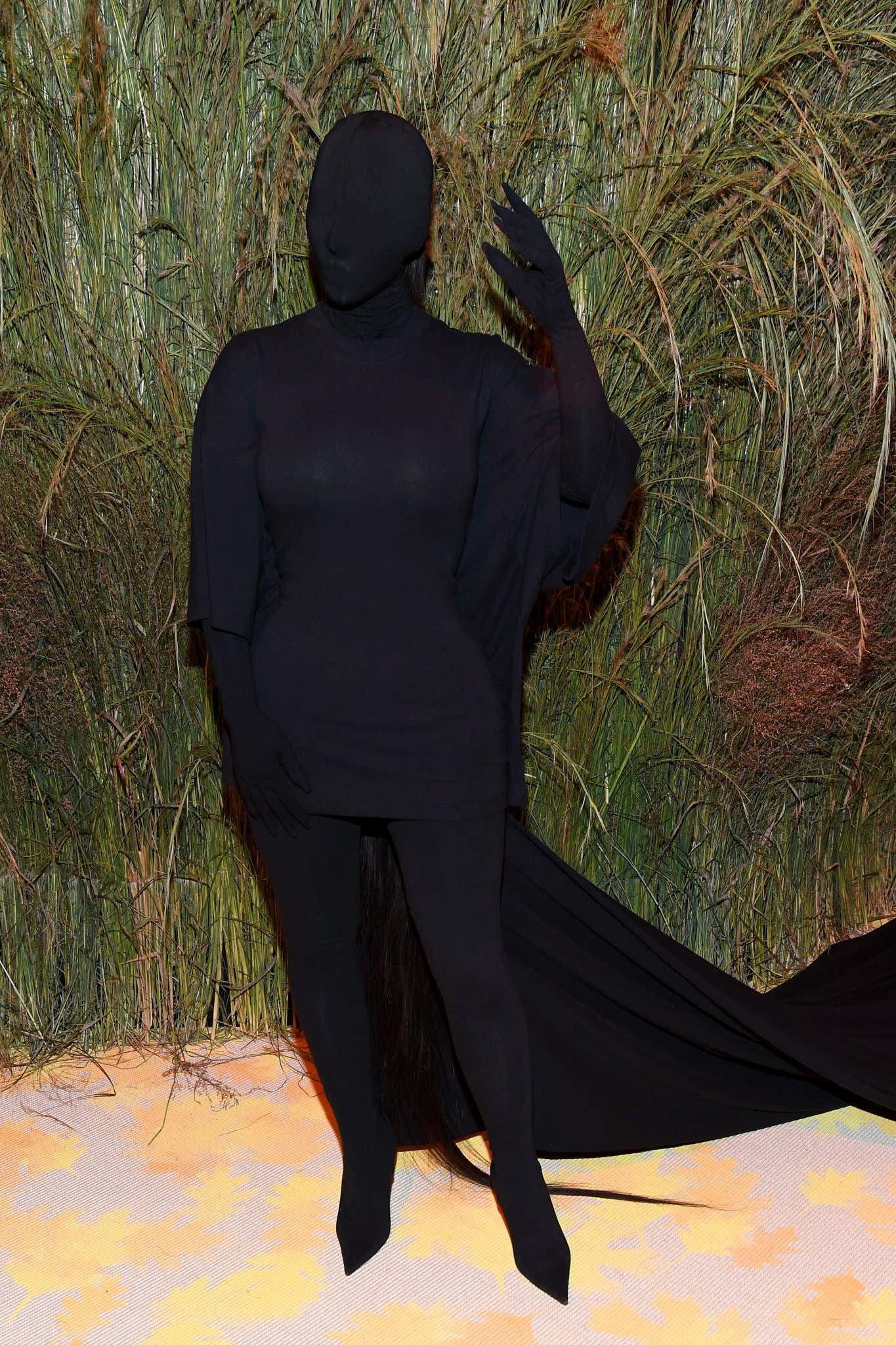 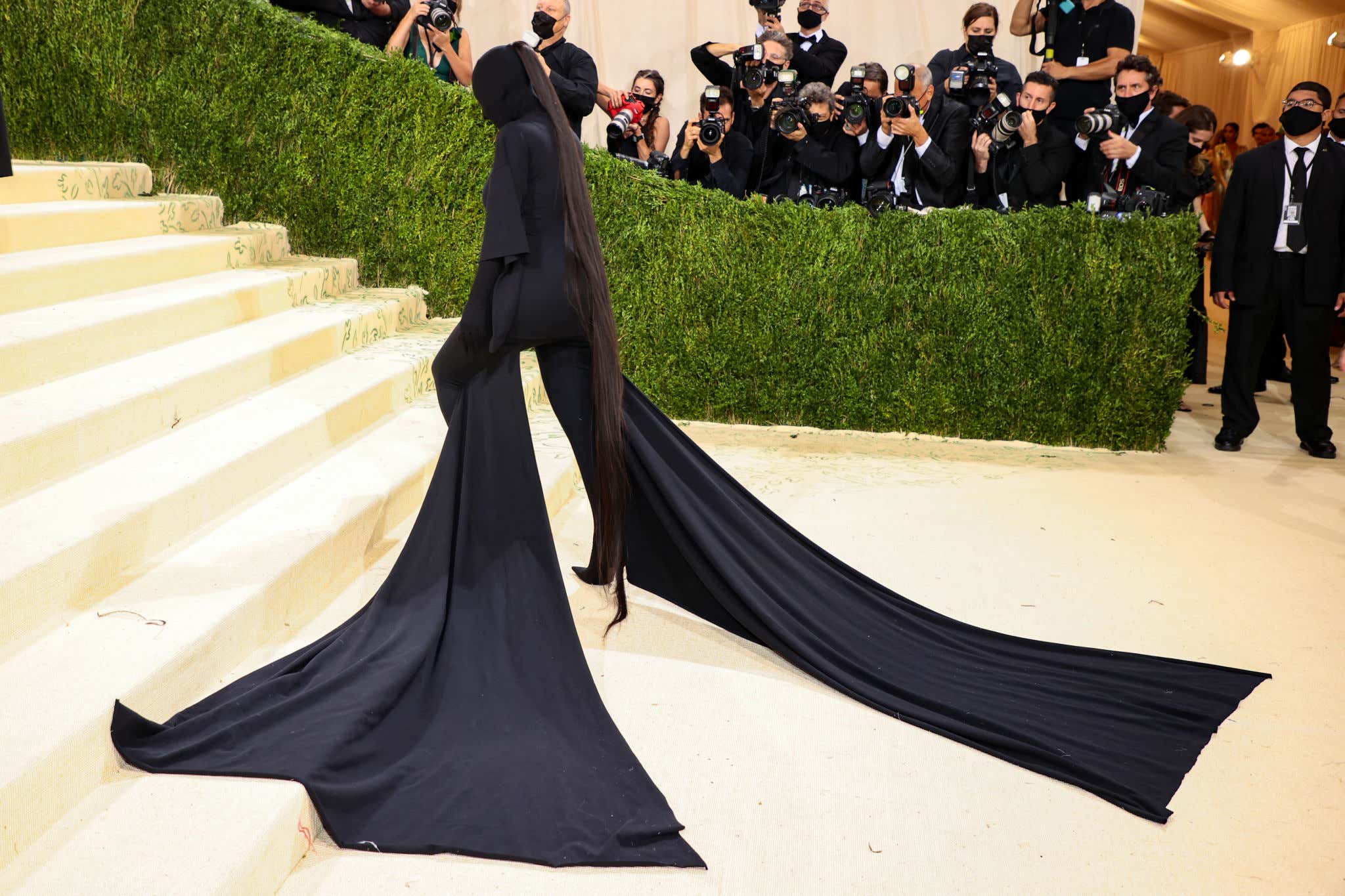 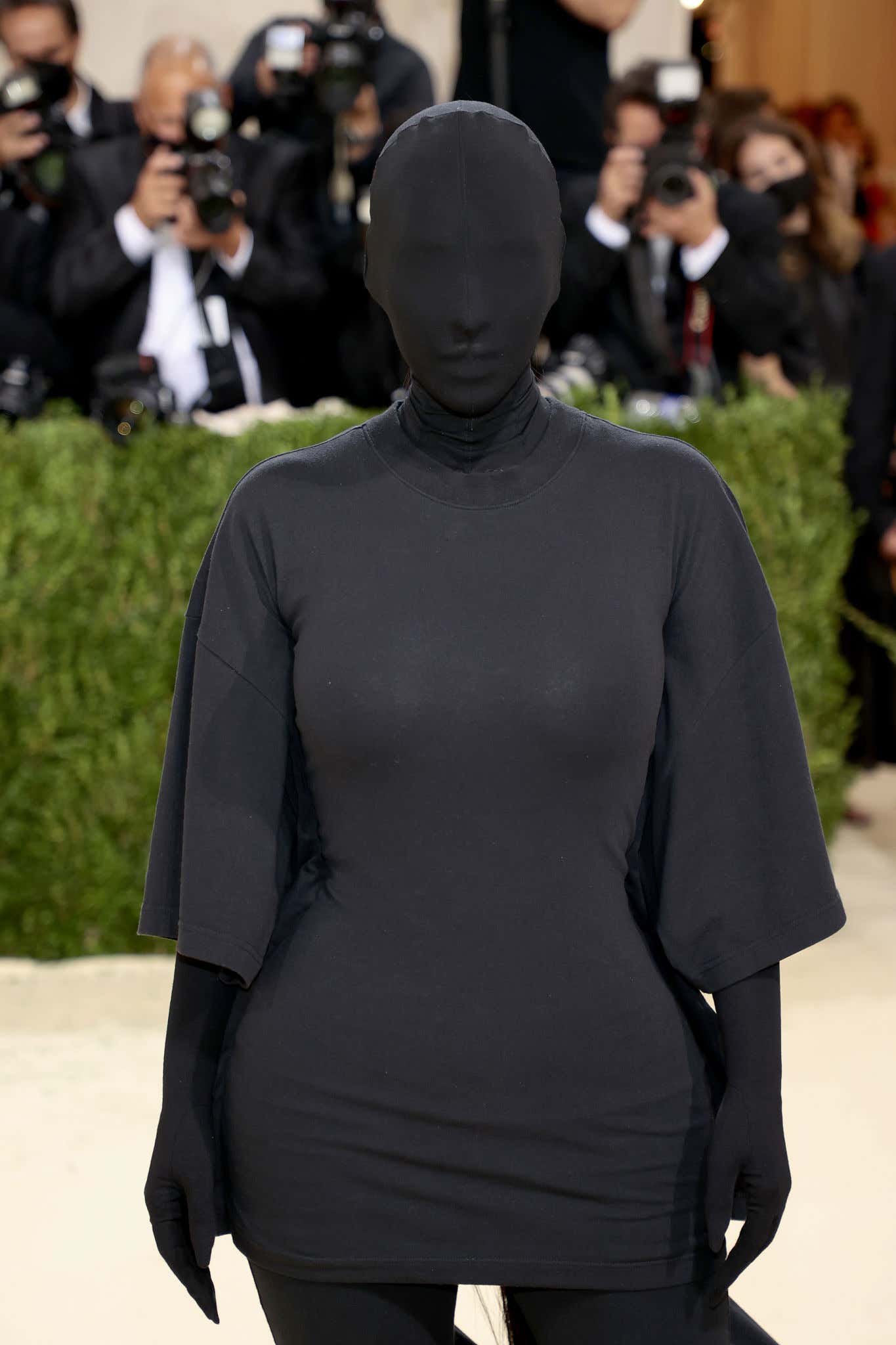 I've started this blog over 5 different times. I've typed sentence after sentence and deleted it every time because none of the words seem to fit what I'm trying to say. It's not often I can't come up with the words to type, but this is one of those times. And as the resident fashion blogger at Barstool, it's my duty to comment on the newest looks. And this time I'm simply stunned. And guess what? That's why she's Kim K and we're not. She knows how to get people talking. The Met Gala is all about being as over the top, as "look at me" as possible. And Kim, while looking like a Death Eater, has done it. Everyone else tries to look at stunning as possible, she wanted to look as "Good Charlotte, pre-Lifetstyles Of The Rich And Famous" as possible, and she nailed it. So I hate to say it, but she won. She's all people are talking about. The Kardashians win again.

PS: Bieber looks like he just got drafted in the 1997 NBA Draft. 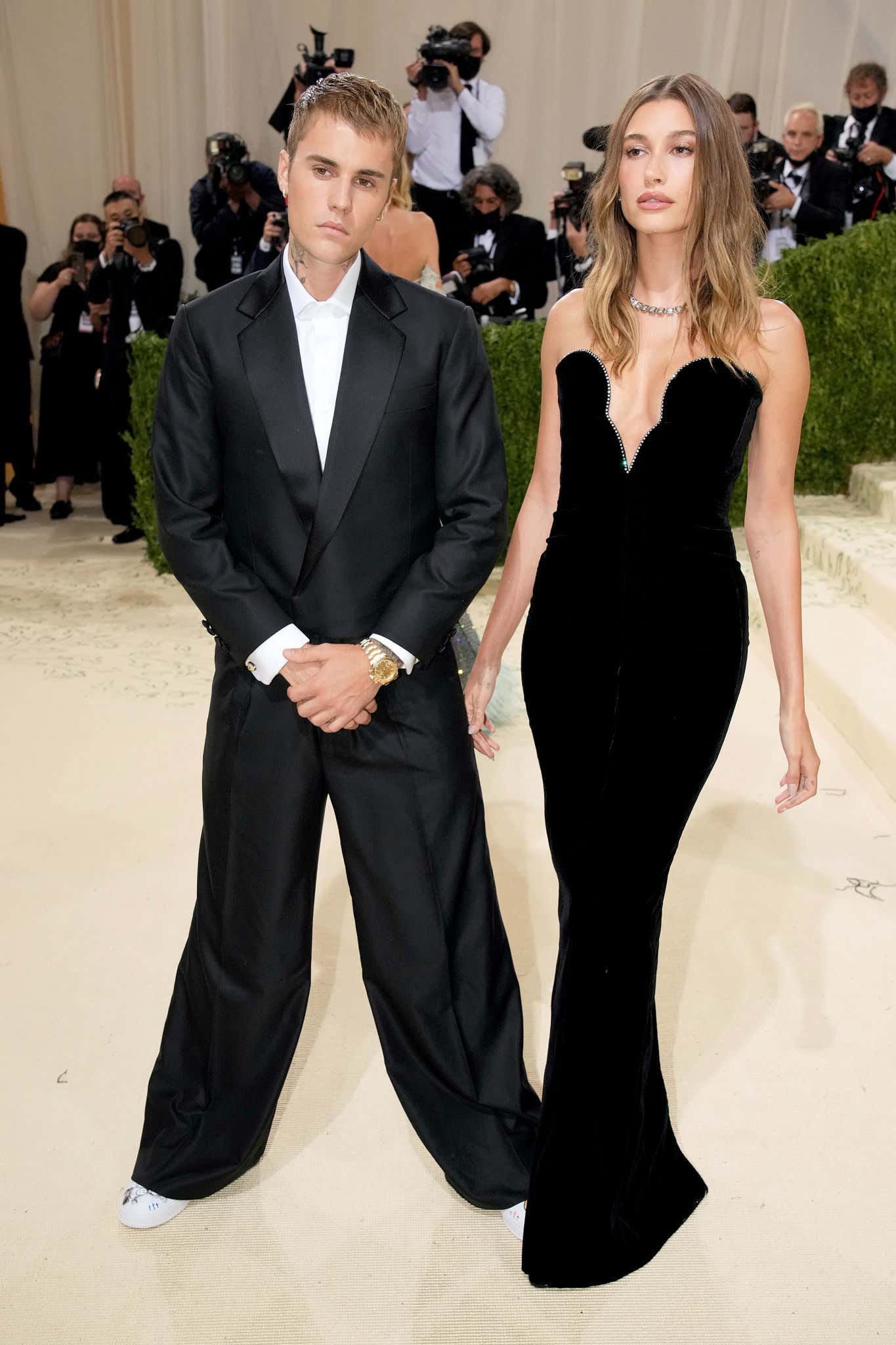