THR- Multiple sources tell The Hollywood Reporter that the stars — from Ted Lasso himself, Jason Sudeikis, down to the last player on Richmond’s roster — of Apple TV+’s Emmy-nominated comedy recently engaged in a round of contract renegotiations with Ted Lasso producers Warner Bros. Television that gave them all sizable pay increases.

Sudeikis, sources say, has already closed a deal for season three that will pay him in the vicinity of $1 million an episode. The sum also includes creator fees and compensation for his role as the show’s head writer and exec producer. The deal, which also covers the two extra episodes of the current sophomore season, is up from the $250,000-$300,000 per-episode sum he earned for seasons one and two.

I usually don't care how much an actor gets paid for a role in a TV show or a movie because it's all some high end negotiating by the Ari Golds of the world that get that shit done. But there is something about getting paid a million dollar an episode that still gives people a tingle below the belt. I remember when Jerry Seinfeld cashed a milly per episode as well as every member of the cast of Friends.

So seeing Jason Sudeikis get the bag to play Ted Lasso is awesome, even if a million in the 90s is like 10 million dollars now (I don't know if that's the case but just roll with it). It's not even that Jason Sudeikis plays the role of Ted Lasso perfectly, which he does, or that Sudeikis just seems like a great dude off set. The world simply needs Ted Lasso to be made since it is a giant breath mint for everyone's brain after a day ingesting whatever bad news is on our social media feeds and TV. If making Jason Sudeikis a member of the Million Dollar Episode club is what was needed to put on the stache and an AFC Richmond coaches kit for one more season, it doesn't matter because the world is truly a better place as long as Ted Lasso continues to (fictionally) exist.

Also if there is money in the budget, can we get an upgrade for Roy Kent's CGI ass to go from 4K to 8K?

I usually wouldn't complain about a supporting character's appearance in a show built on its dialogue. But Roy Kent's presence is only growing on the show right now. He's here, he's there, he's every-fucking-where! Considering Ted Lasso is on Apple TV+ or whatever the hell it's called, I think Tim Cook can find a few extra bucks in his couch cushions to give us a superduper HD version of Coach Kent.

Now let's end this blog with an obligatory merch plug so Portnoy doesn't send my ass to Manchester like that bloke Jamie Tartt! 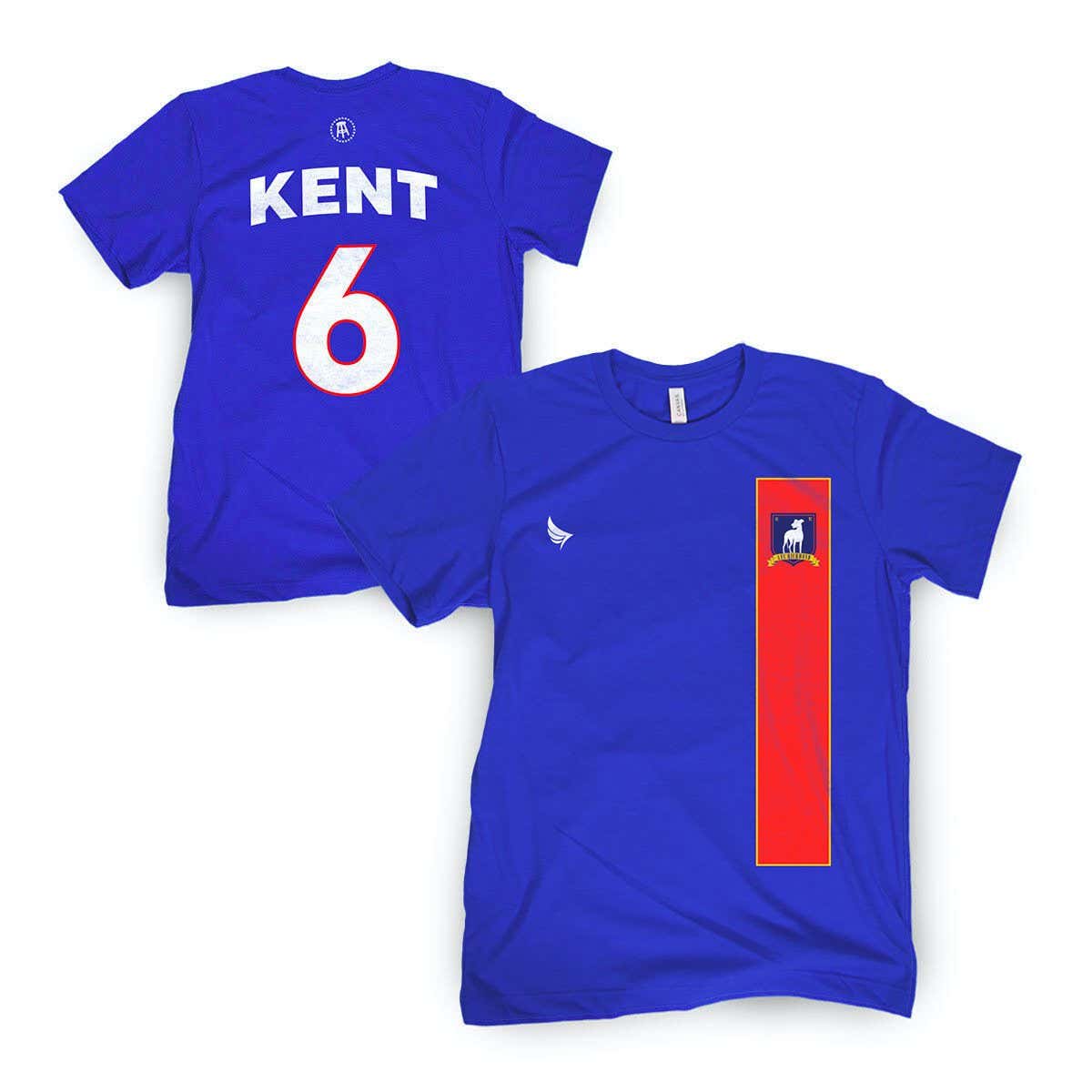