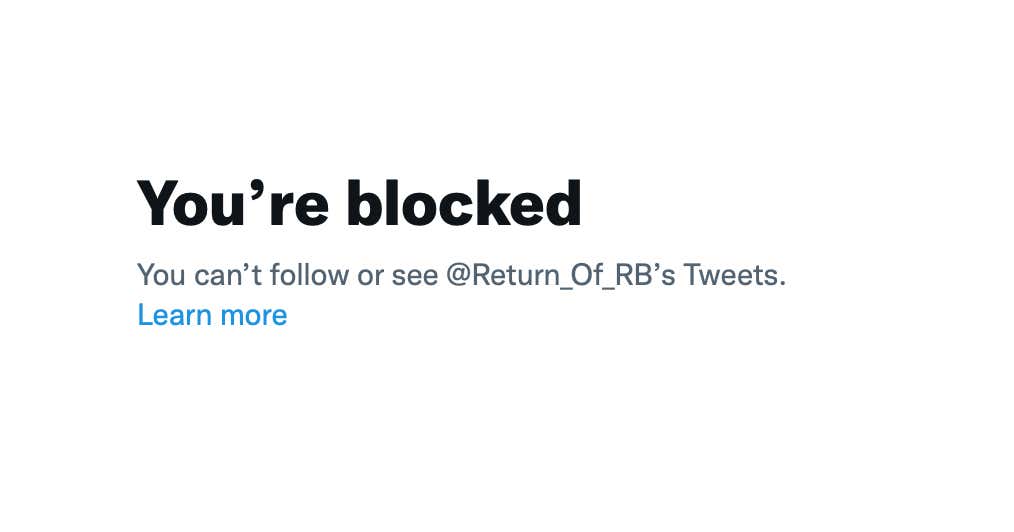 When I started working at barstool 40 days ago, I knew what a Skell was. More importantly, I knew I would never be one. There is always the risk that people won't be as cool in person as they appear online, but if Rico was half as incredible, I would remain the Ryder I always was.

Turns out he's better in person. Nicer. Funnier. A prominent man of honor and Integrity.

Last Wednesday, he walked by my desk and asked what running backs he should draft for fantasy. I said I didn't know any. He just laughed.

This conversation sparked an idea in my head. To join Rico, my idol, on his fantasy team. Rico, Pat and Alex. They accepted me on the team and I spent all day reading articles about the best players to draft. I didn't want to let Rico down.

I wanted to show him I understood the assignment. Do as Rico would do, and give it my all. Like he does when squeezing people out.

This is why when Tyreek Hill name came up, we bid on him, and won.

…..Then today happened. Barstool Sportsbook is matching up to 5k on your first bet. I was polling the office for the best bet on this offer.

Since I would trust Rico with my entire life, I would obviously trust his betting advice. Did he go 5-11, -17.4 units on Saturday? And 2-9, -5.6 units yesterday on the NFL? Yep. That's really bad. And I don't know much about betting.

What I do know is that some things are bigger than bad bets. Like loyalty. Which is why I still asked Rico for betting advice today. Because to me, he can do no wrong. Clearly, my name isn't Mo'ne Davis.

Once he left the office with his honor, Integrity and unparalleled betting advice, the discussion continued. I was still on the hunt for a good bet.

This is when Gaz suggested I tweet Jeff Nadu for advice. I don't know who Jeff is. That's on me.

It was all downhill from here. OBVIOUSLY. 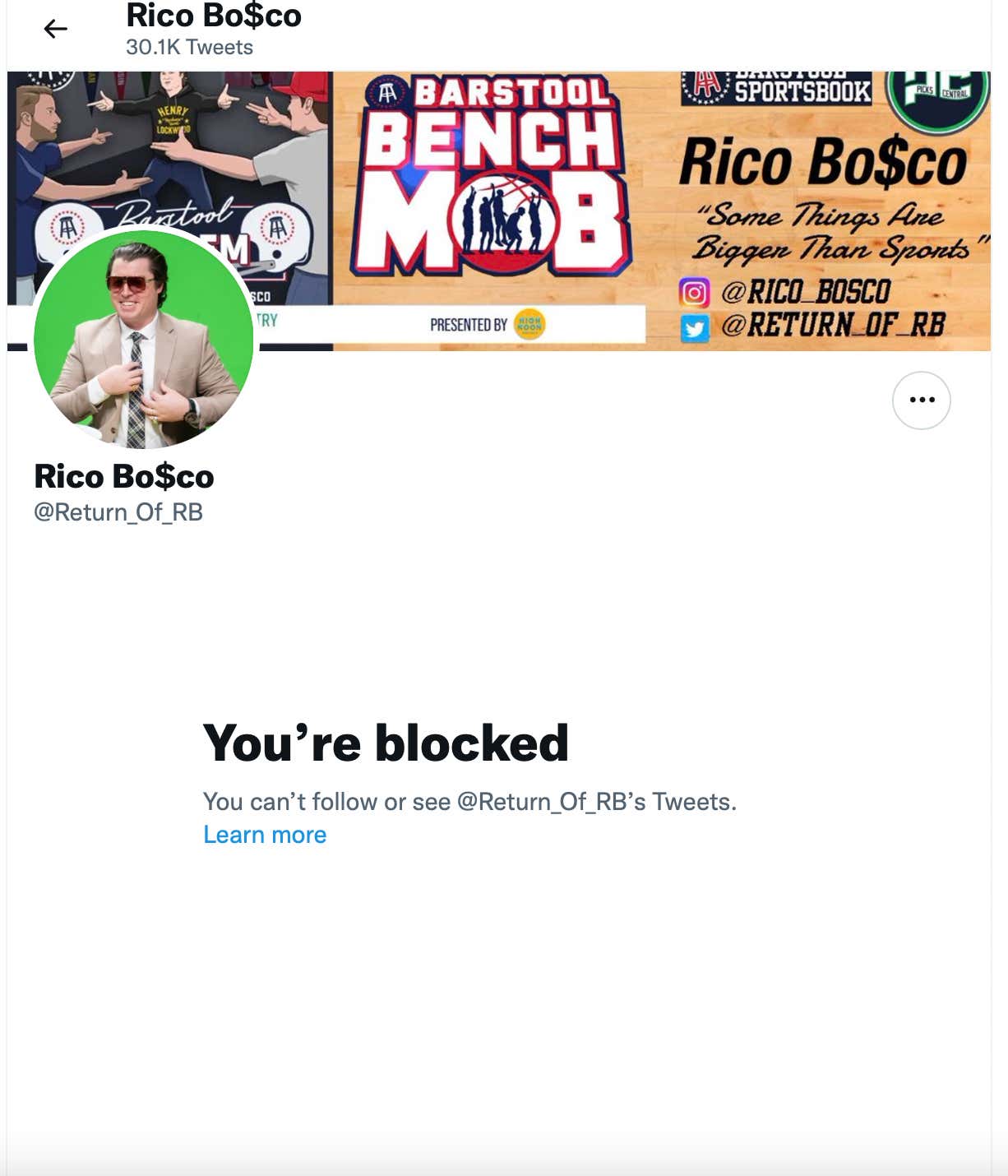 I don't care what people on Twitter think. I care what Rico thinks.

Therefore it is crucial to fix this. I made him a book, but I need to do more. I will do more. A book is NOTHING compared to what Rico symbolizes to me. 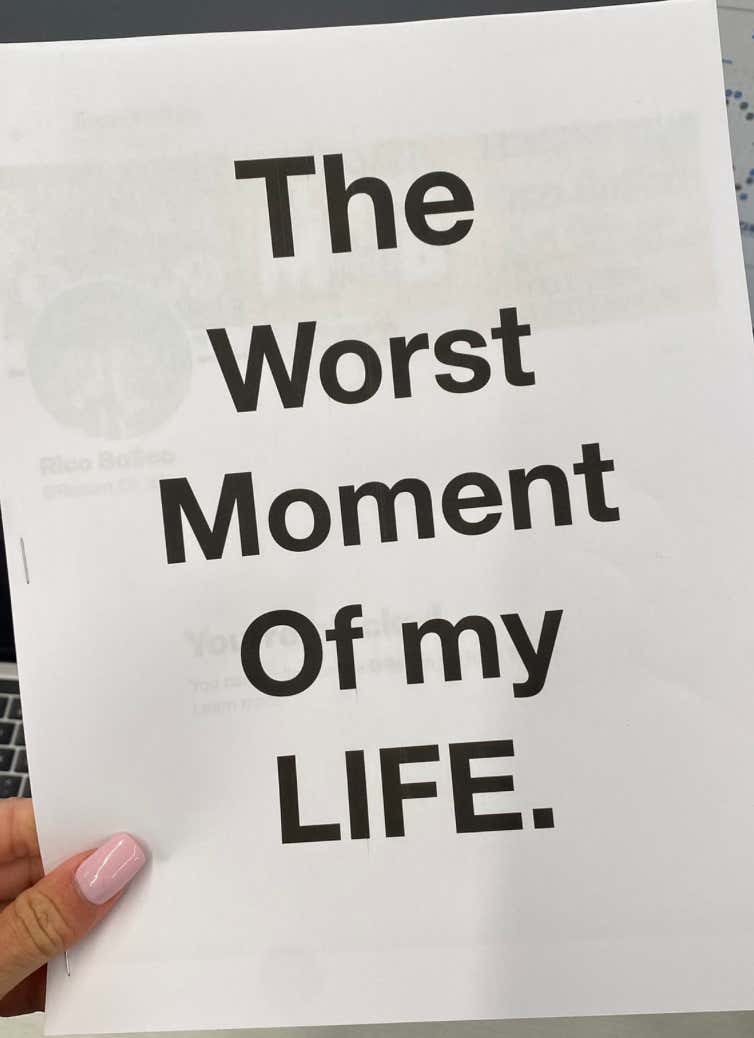 They say actions speak louder than words, so I might possibly consider beginning the process to thinking about maybe betting the under on the Ravens game, as he suggested. But most likely not.

This story has a happy ending though….

It's another great day to ryde.