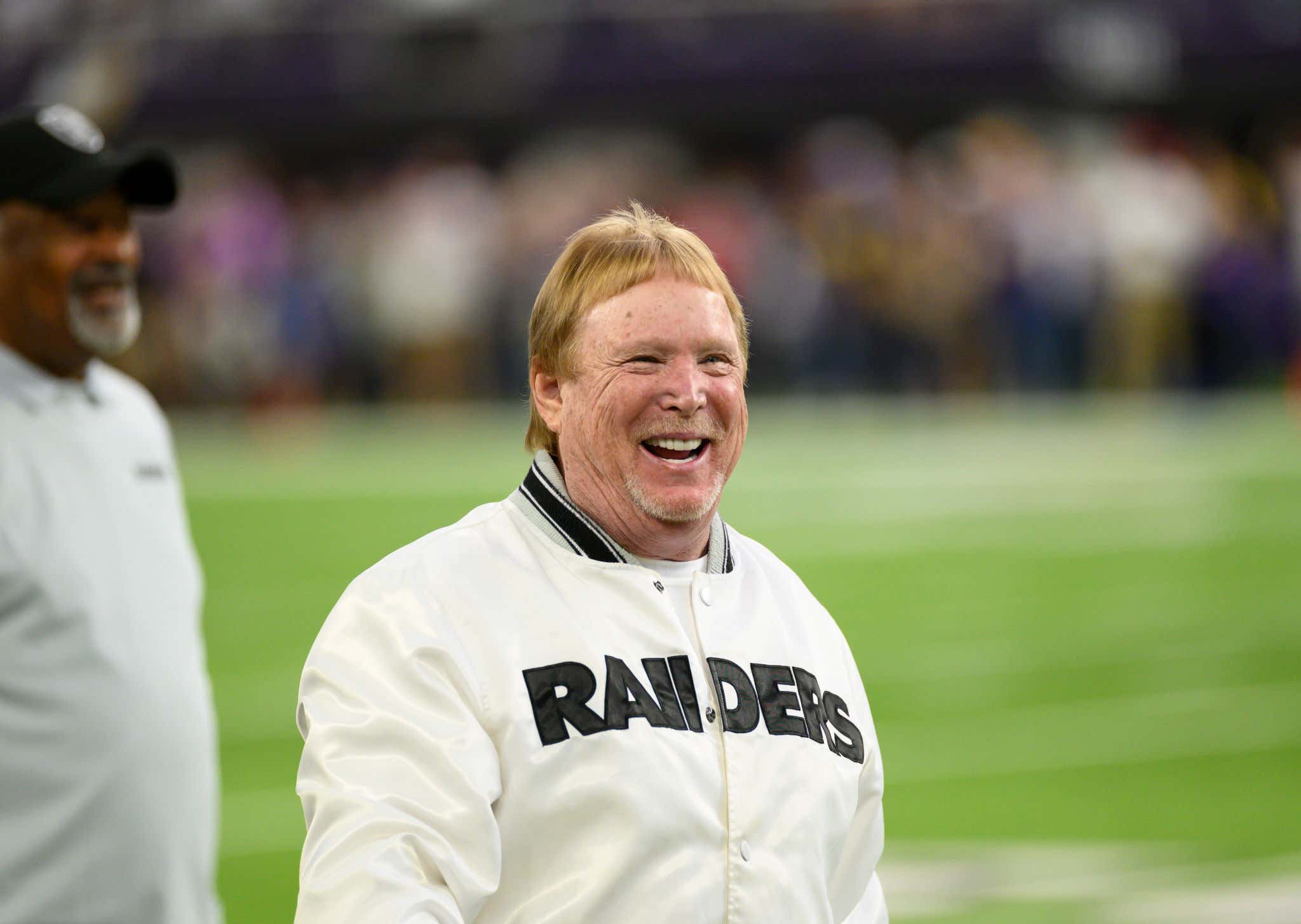 As a general rule, I think the best thing for one's short- and longterm mental health is not to get caught up being jealous of others who have more than you. There's a reason there are only Seven Deadly Sins and they still made room on the list for Envy. And I say this as someone who has been the recipient of other people's green-eyed monsters thanks to my talent, charm and good looks.

That said, even I am fallible. No, really. Hard as it is to believe, I'm flesh and blood just like the rest of you. And susceptible to the same human frailties. So when I see the King of All Lucky Spermers spending his inheritance on a preposterously opulent, futuristic mansion:

… I admit, I get a little envious. Not John Doe FedExing a box of Gwyneth Head to Brad Pitt in the middle of a prairie. But the kind of envy that comes from being faced with the reality of being reminded that a guy who would be getting some company a federal tax credit if they hired him being handed a $2 billion stadium and building a house that looks like the lair of a galactic villain in a Sci-Fi movie, while I'm buying my wine at Trader Joe's because it's three bucks a bottle.

And this latest tidbit from the weekend didn't help me tame this particular resentment dragon, either:

Source - Mark Davis is having no trouble adjusting to his new home in Vegas … 'cause the Raiders owner just made a chunk of change at the slot machines earlier this week -- and TMZ Sports has the pic!!!

We're told the son of legendary owner Al Davis hit up the Virgin Hotels in Sin City on Tuesday night to test his luck ahead of the 2021 season … posting up at the Wheel of Fortune slots around 11 PM.

As it turns out, the man worth reportedly $500 million seemingly got a bit richer … raking in about $1,800 on one turn!

Oh, cruel fate. Death, where is thy sting?

I'll concede that 1,800 bucks isn't going to change anyone's life. Still, it's not nothing. That's a high quality gas grill. Round trip airfare to anywhere in North America. A good portion of a Viking River Cruise through Europe. More than I'll spend on the entire family at Christmas. And for this goon, it's less than he made in interest payments on his stock portfolio during the time it took the spinners to stop and tell him he won.

But that is life as we know it. Al Davis was a true maverick in every sense of the word. A man of vision and focus. An iconoclast who bucked trends to make his own way in this world. And against all odds, gambled on his own talents and won big. That's the kind of guy you can admire. People who are jealous of the likes of him don't deserve success of their own. But every, single one of us can say we would walking in Mark Davis' velcroed shoes if only destiny had seen fit to make it us instead of him. How many more of life's lotteries can this man win?