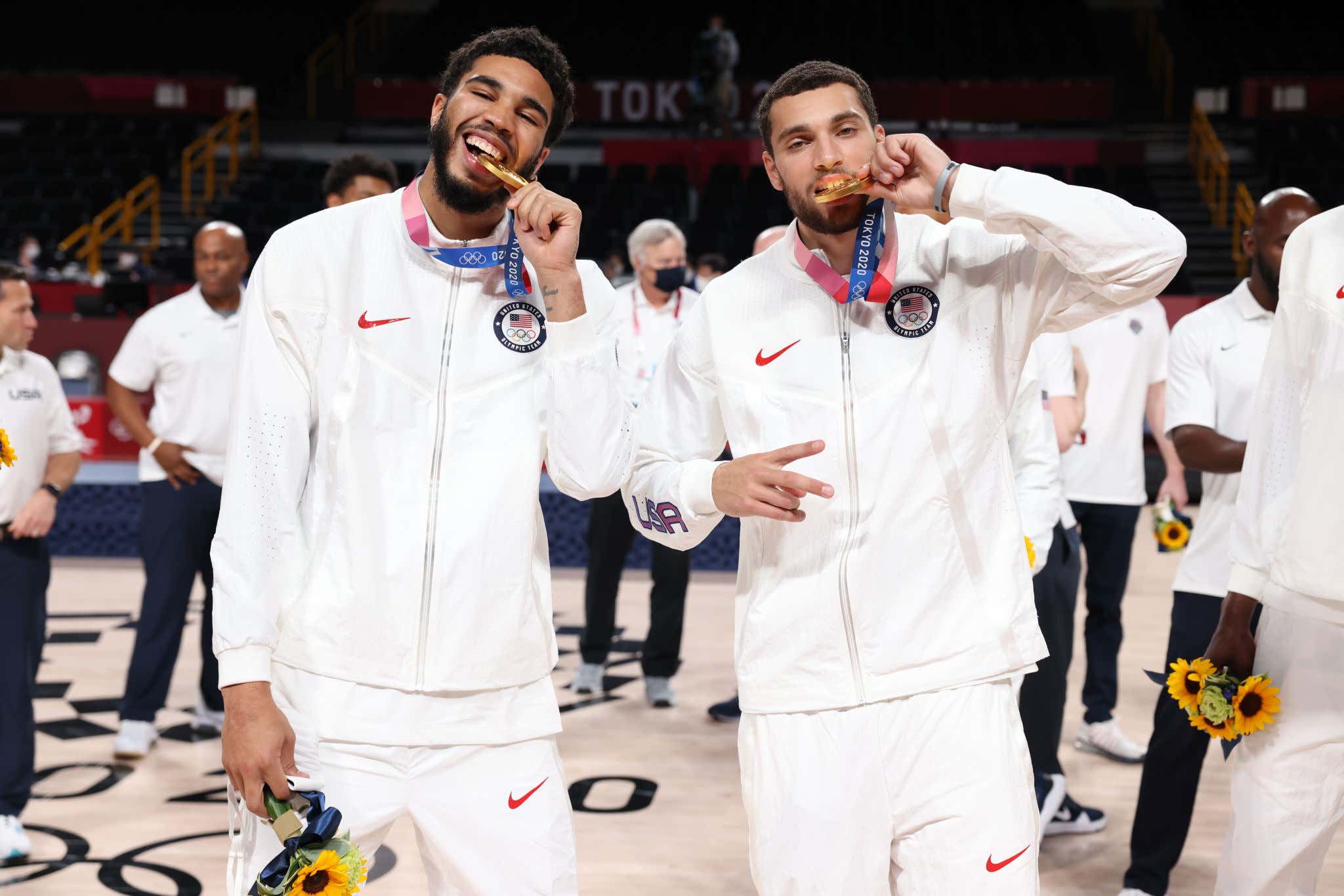 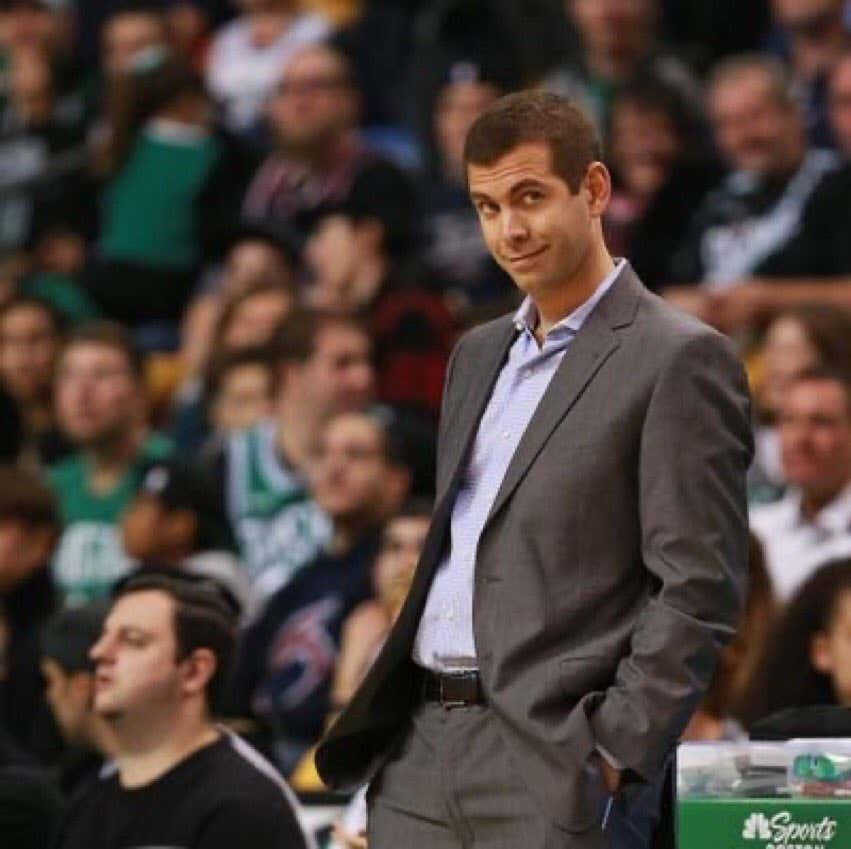 Well well well, what an interesting hypothetical we have on our hands here from Gary Washburn. I wouldn't exactly say Washburn throws shit out there just to throw it out there, there's usually some informed speculation at work, so let's talk about it. It hasn't exactly been a secret that this entire postseason was about creating possible avenues into acquiring Bradley Beal. He's obviously the main target. The thing with him is, he's also loyal as shit. It's not exactly a guarantee that he hits the market next summer. Then even if he does, it's still no lock that he ends up in Boston. You would like to think that the appeal of playing with his lifelong friend would be enough, but you never know.

As such, you need a Plan B. And a Plan C and a Plan C or D. If Bradley Beal is Plan A, then I see now reason why Zach LaVine shouldn't be Plan B. We can start with the obvious. See for yourself

It should be noted that there's no guarantee LaVine hits the market. After last year's trade deadline and this summer's free agent moves, the Bulls are great on paper. There is real talent on that roster. Whether they put it all together and execute is another question, but this is not a talent issue. The Bulls could absolutely have a great year and LaVine could stay long term.

That stuff matters whether you like it or not. If Klutch doesn't think LaVine should be a Bull, he won't be a Bull. So let's pretend that LaVine actually does hit the market. Heading into this season you're looking at a 25 year old All Star wing that just put up 27/5/5 on 51/42% splits on legit volume. In other words, Zach LaVine is really really good. He's taken leaps in each year of his development, is showing no signs of issues from his injuries and can play both on and off the ball. The defense needs a ton of work, but the same is true there for Bradley Beal as well. I see minimal fit issues with a LaVine/Brown/Tatum trio the same way I don't see many fit issues with a Beal/Brown/Tatum trio. If anything, given his skillset, I wouldn't blame you if you actually preferred LaVine. He's younger, which is great for the Jays timeline, he's a much more efficient three point shooter, and he's probably a little less expensive salary wise. Also, not that it's the end all be all, but LaVine did rank in the 91st percentile as an isolation scorer. In other words, if teams are going to focus so much on Tatum, you can feel comfortable moving the ball quickly to LaVine and have him create his own shot.

There's also the Team USA aspect. Historically, we've always seen some sort of pairing come out of the Team USA runs. We all were thinking Tatum/Beal, but what if Tatum/LaVine loved playing with one another in the Olympics? Both had pretty legit runs in Tokyo. I think anytime you have the ability to potentially add a young 27/5/5 caliber player, you certainly try. Now how it happens is tricky. Part of the deal with Beal was going to be him helping you and telling the Wizards he's only interested in Boston. That's how you get them to accept a lower price in terms of assets. I'm not so sure that's happening with LaVine and Chicago. I suppose it could, but I don't think Klutch is really in the business of making things easy for the Celtics. Especially since they just sent Tristan Thompson to ATL/SAC.

Potentially adding LaVine is an interesting idea, and I like the possibility from a fit perspective. I'm just not sure how realistic it is. First that he leaves the Bulls at all, and then that Klutch finds a way to get him to Boston. Wouldn't hate being wrong, but that's what my gut tells me.