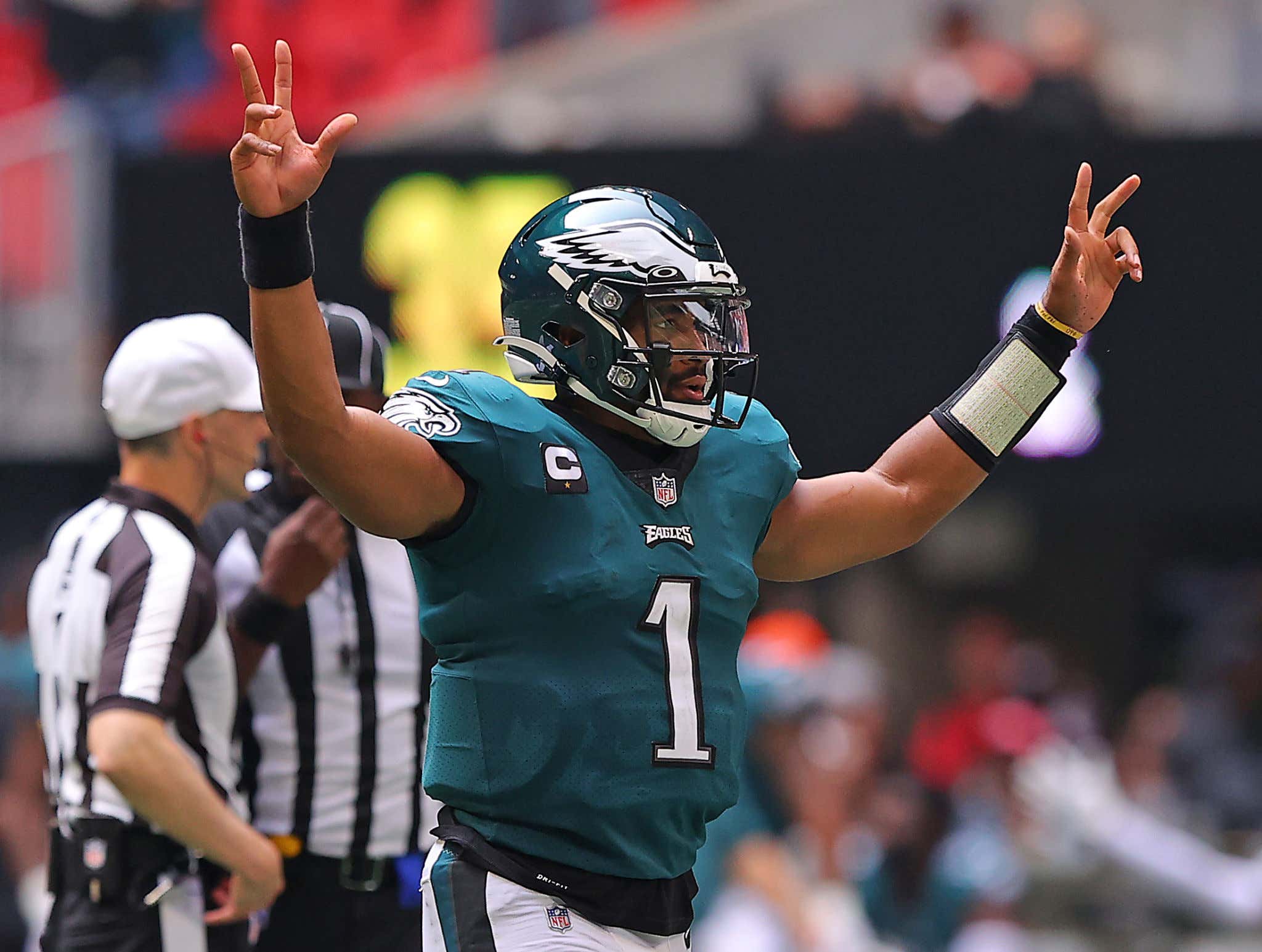 There are very few things in this world that are easier than admitting when you were wrong. There are folks out there who can go their entire lives believing in something that just isn't there because they are too afraid to admit they had been bamboozled. Maybe it's Santa Claus, maybe it's a relationship, maybe it's a quarterback. Either way, it's always hard to admit that things aren't quite as you'd want them to be and that it's time to move on.

Howie Roseman realized he might have gotten carried away when he gave Carson Wentz half a zillion dollars. He realized maybe he got a little ahead of himself when he gave a guy who had just as little of a connection to the locker room as he had to his own body the keys to the castle. So he went out and drafted Jalen Hurts in the 2nd round of the 2020 NFL Draft. Much to the dismay of practically everybody in Philadelphia besides myself.

This Eagles locker room was desperate for a leader. Someone to not only rally behind, but to become the best version of themselves in front of. A guy who can command the locker room and take charge on the field all at the same time. That man is Jalen Hurts.

What a breath of fresh air it is to see guys like Jalen Hurts and Nick Sirianni putting it all together out there as opposed to the toxic bullshit we saw all of last season.