Thank god football starts for the Browns tomorrow because the city of Cleveland is going to need something to wash this stink off. The Indians were just no-hit for the THIRD TIME this season, this one was a combined effort by the Brewers as they win 3-0. Corbin Burnes was filthy tonight, he went the first 8 innings, gave up 1 walk and had 14 Ks. They yanked him after 8 and brought in Josh Hader to close it out. He made quick work of Cleveland with 2 Ks of his own. We were 1 walk away from a combined perfect game tonight, that is how good Burnes was. People were pretty pissed after the Brewers yanked Burnes but at 115 pitches you have to. You can't leave your guy in there with that pitch count this close to October. If you ask Burnes I'm sure he doesn't care he got taken out, they got the win and hit just happened to be in ag game where he gave up no hits. A combined no-no is still a no-no. This is a team with their sights set on a World Series, keep him healthy and moving towards October.

As for the Indians. Sheeeeeeeesh. Third time being on the other end of a no-hitter this season, that is tough. First it was Carlos Rodon, then Wade Miley, and now the combined one. That's got to be embarrassing. You almost have to fire your hitting coach just to send a message. Cleveland becomes the first team to be no-hit 3 times in a season, and funny enough, Zach Plesac was the starter for all 3 of those games. Talk about not getting any run support. But when you're going against Corbin Burnes and he's mowing you down like that, there isn't really anything you can do.

This Lorenzo Cain catch was THE play too. Every no-hitter has a play where you know it's going to happen, that was the play. Unreal catch by him to keep the hit counter at 0. Brewers are going to make noise in the playoffs, this pitching staff is really, really good. As you saw tonight Brunes has 0 problem mowing people down. When he's on he is one of the best in the game. Might as well stock up on your Brew Crew playoff shirts now, get them here! 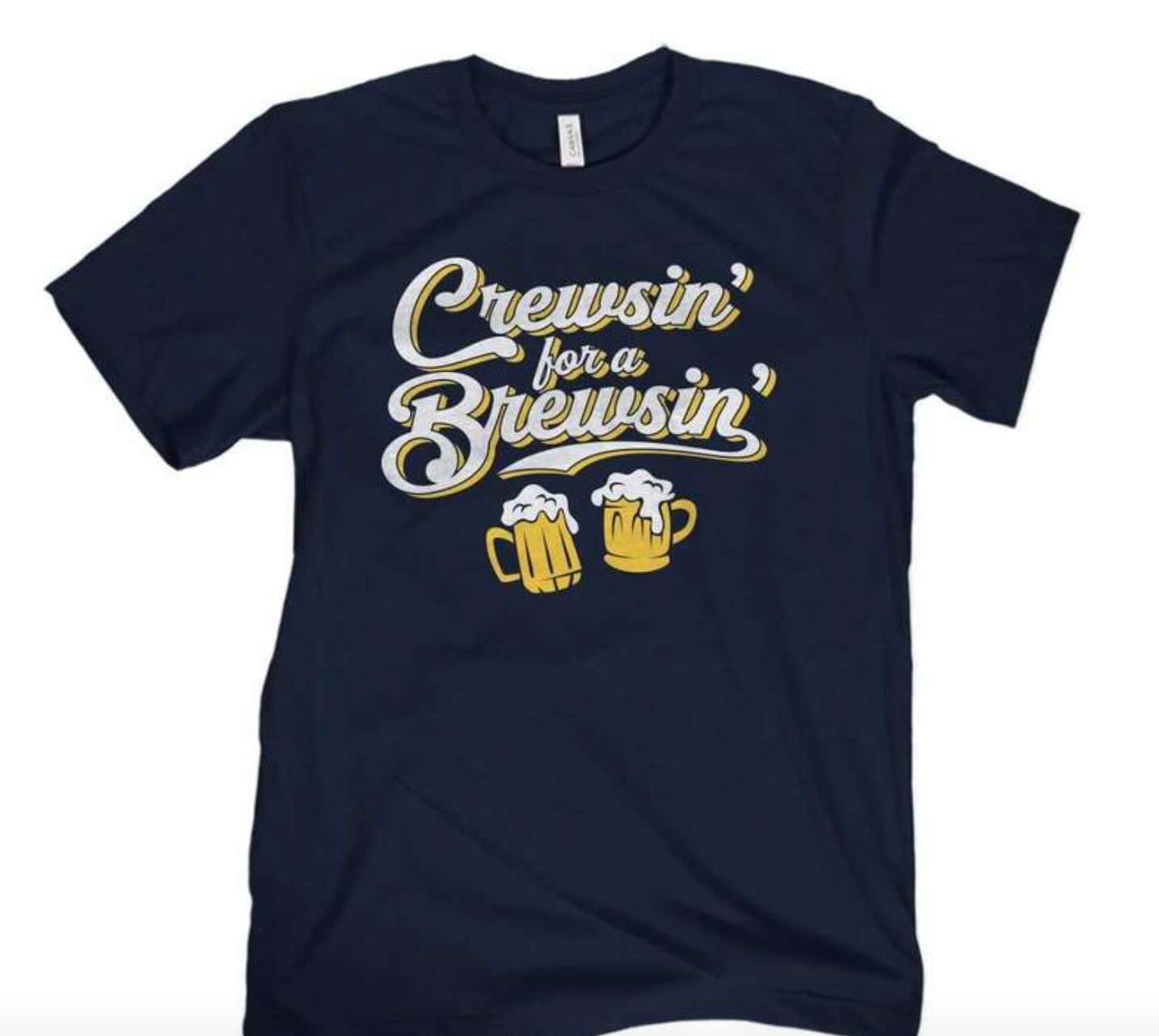