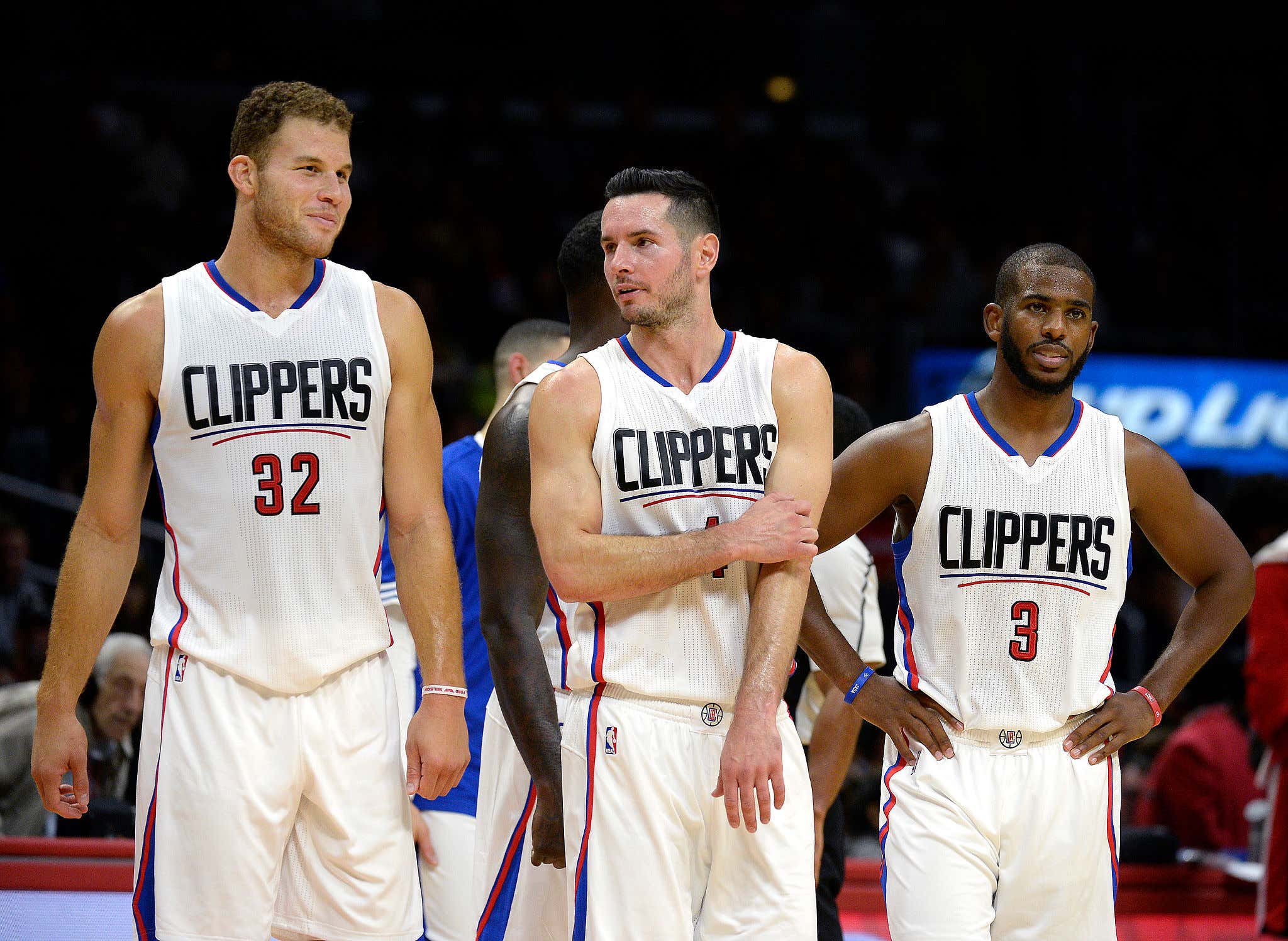 Well that was an extremely fascinating listen. There's no denying that the Lob City Clippers were easily one of the most exciting steams during that era. Hearing Blake and JJ Redick talk openly and honestly about how everything went down was awesome. The years they were talking about, the the 2013-15 seasons the Clippers were nails. They won 57 and 56 games in back to back years, had the #1 offense in 2014-15 and were must watch pretty much every night. Considering how they got Chris Paul in the first place, they are a great "what if" team. What if Blake never kept getting hurt? What if CP3 didn't get hurt? What if they didn't have to handle all that Donald Sterling stuff?

What I find interesting with interviews like this is the fact that you get to hear it from the players themselves. It was never really a talent isssue with the Clippers that held them back, but something prevented them from getting to the top of the mountain. Injuries sure, Doc being Doc certainly played a part. There's only so much you can do before the Warriors Dynasty became a thing. That just goes to show you that when you're a contender, you never know how long your window is going to last. Maybe you aren't aware, but winning an NBA title is hard as shit. You need talent, luck, clutch play, some more luck. Basically everything has to fall into place.

In my opinion, their best chance was that 2014-15 season. Once they got past the Spurs in 7 in the first round you could sense it. Then up 3-1 against the Rockets, they were killing everyone. They had that 16 point win in Game 1, the 25 point win in Game 3, and then followed that up with the 33 point win in Game 4. From there, everything went to shit. Nobody really helped out Blake/CP3 in Game 5, that gave the Rockets momentum. In Game 6 they had the horrific 40-15 fourth quarter to blow that game. They were up 9 heading into the final frame and completely shit their pants. Once you get to a Game 7 anything can happen. Unfortunately, what happened was JJ Redick couldn't make a shot. Jamal Crawford came off the bench for a cool 6-18 performance and that was that. Once again Blake and CP3 showed up and combined for 53 of their 100, but it wasn't enough.

And that was it. They never got past the first round again.

With more and more players entering the media and podcast space, I could listen to this shit for hours. Give me all the old stories about teams that were awesome but never made it to the top. Seeing as how none of us were there, I'll take any and all stories from those involved.