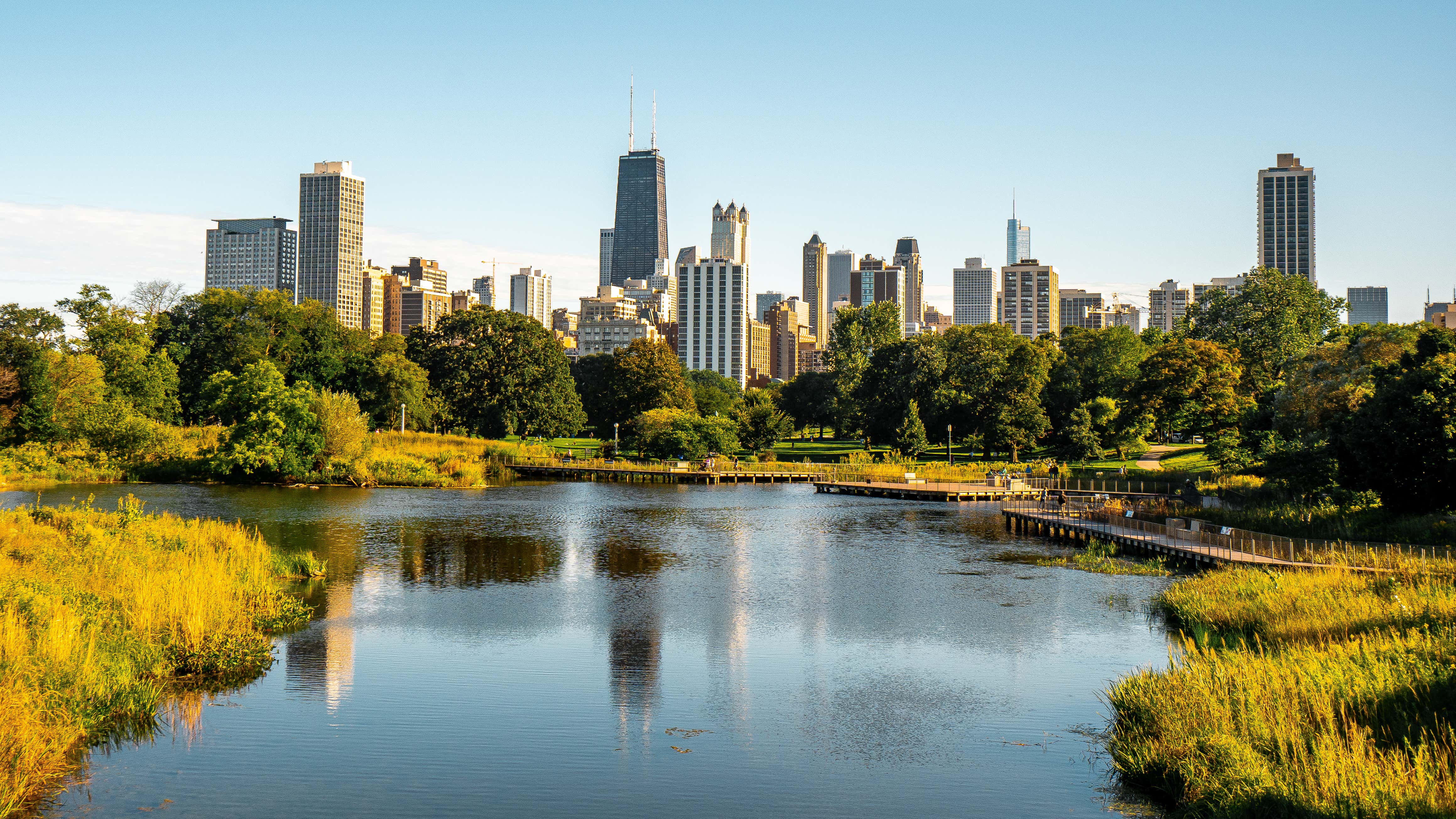 Time Out - Chicago was just ranked the second most beautiful city in the world (and the first in North America) by 27,000 Time Out Index survey voters from across the globe.

How do we know this, you ask? A whopping 79 percent of voters—a percentage second only to Prague—deemed the city beautiful, beating out famously gorgeous spots like Paris (which ranked third), Amsterdam and Vienna.

But wait, there's more! Time Out Index survey respondents also voted Chicago the second most fun city in the world and the second best city for "community spirit" over the past year. We were also deemed the third friendliest city—perhaps unsurprising, given our status as a Midwestern metropolis—and an especially good spot for eating and drinking, according to 82 percent of respondents.

Haha good violence joke man. Haven't heard that one before. You should take it on stage.

In the meantime I'll be over here appreciating universal beauty. 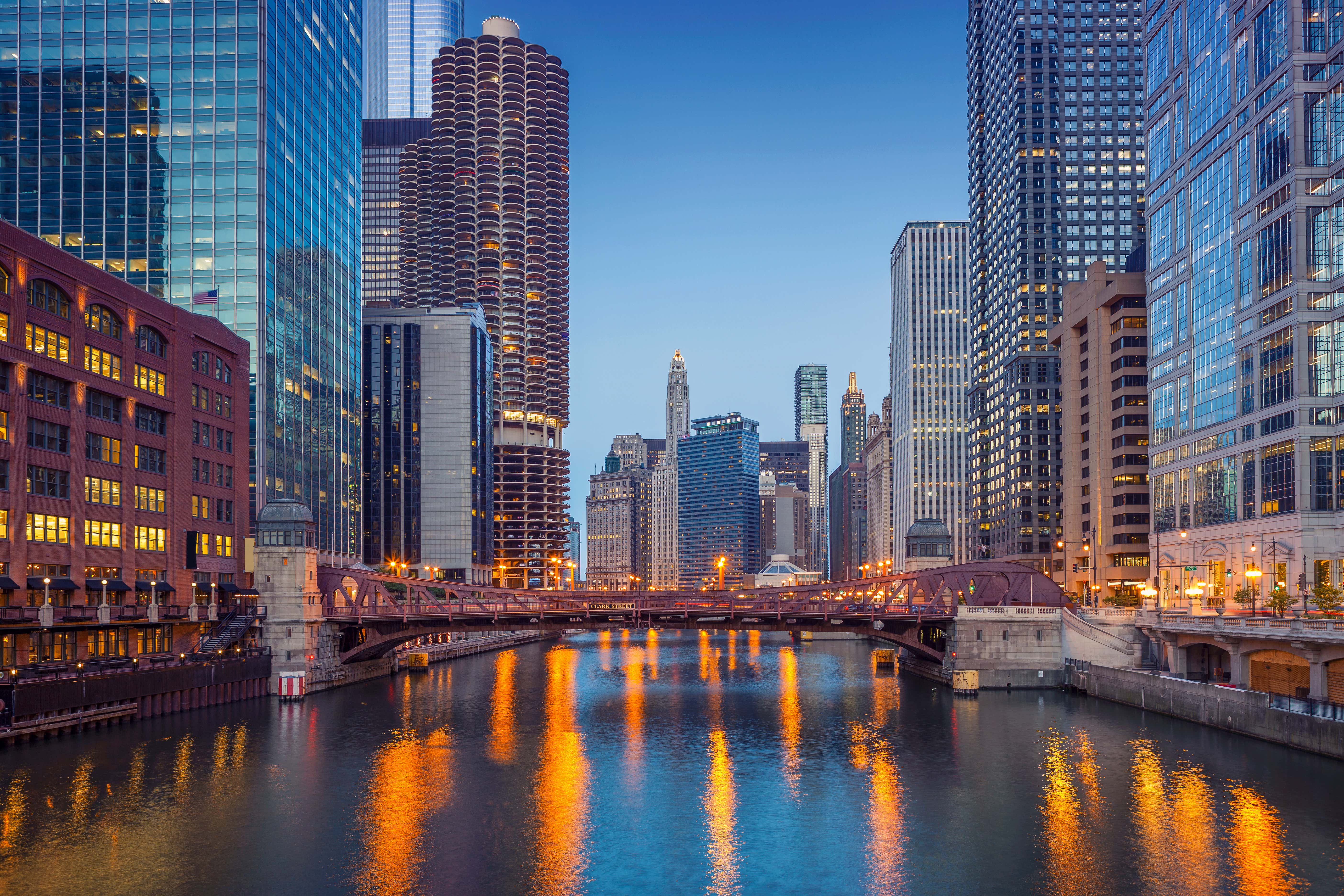 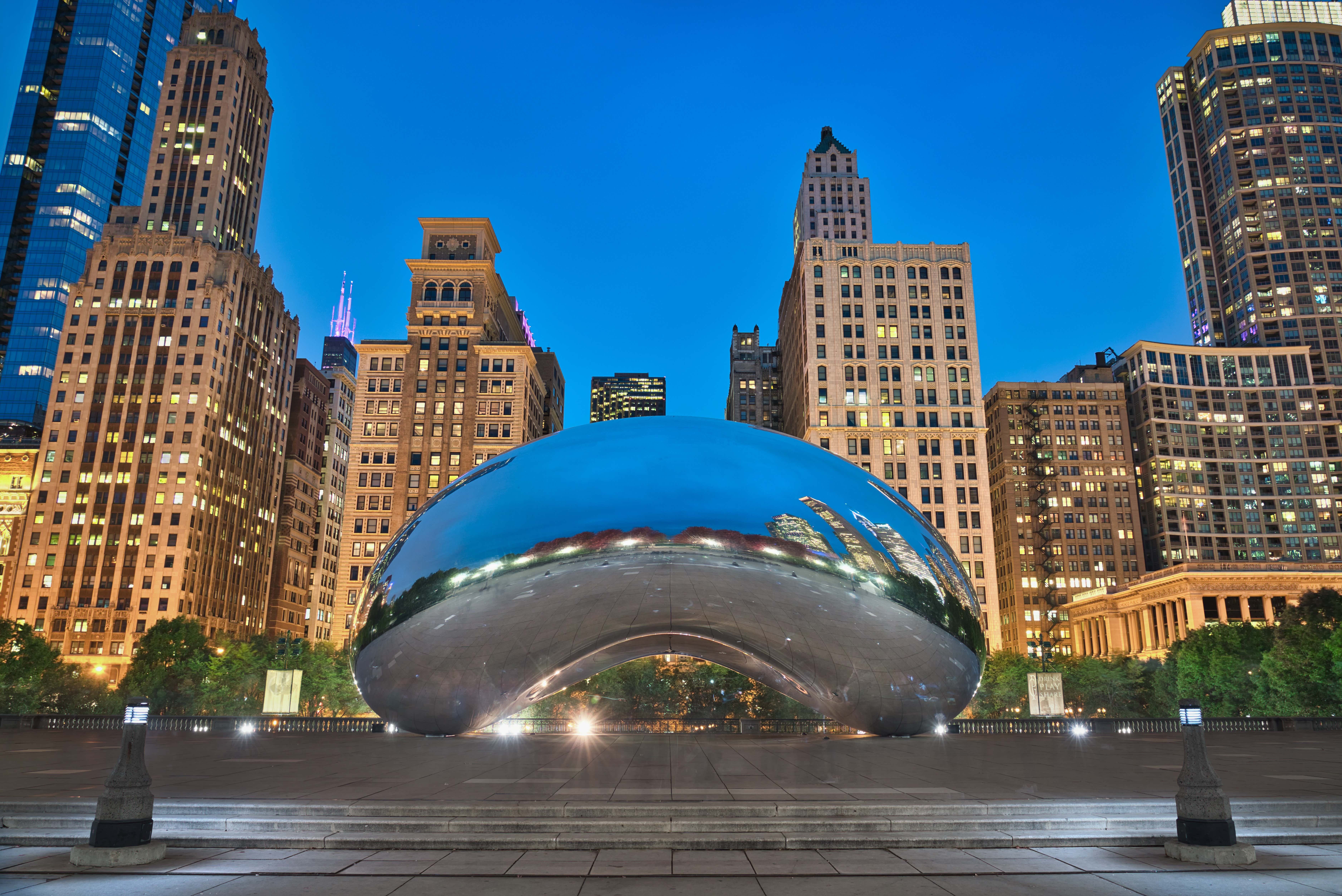 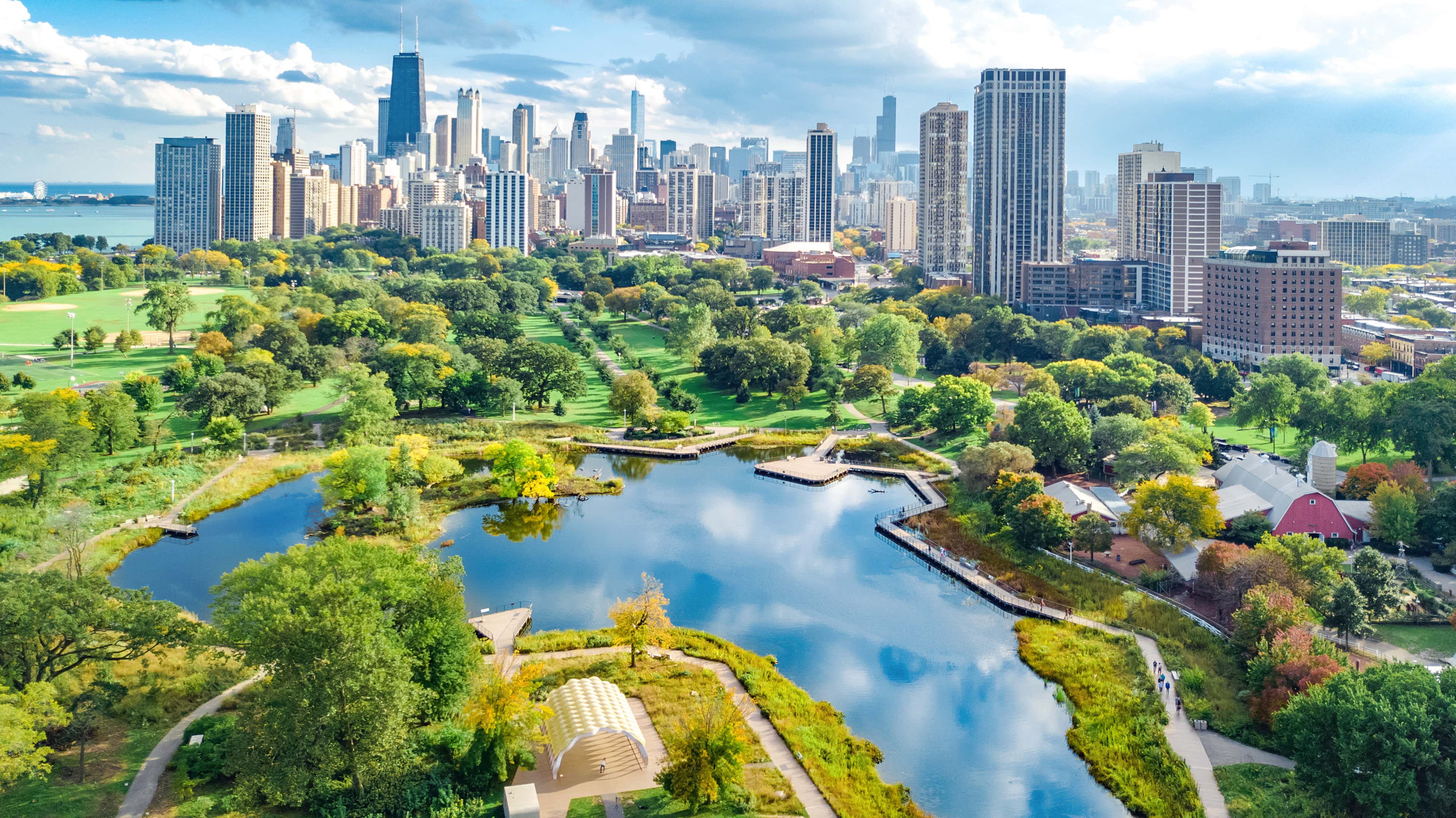 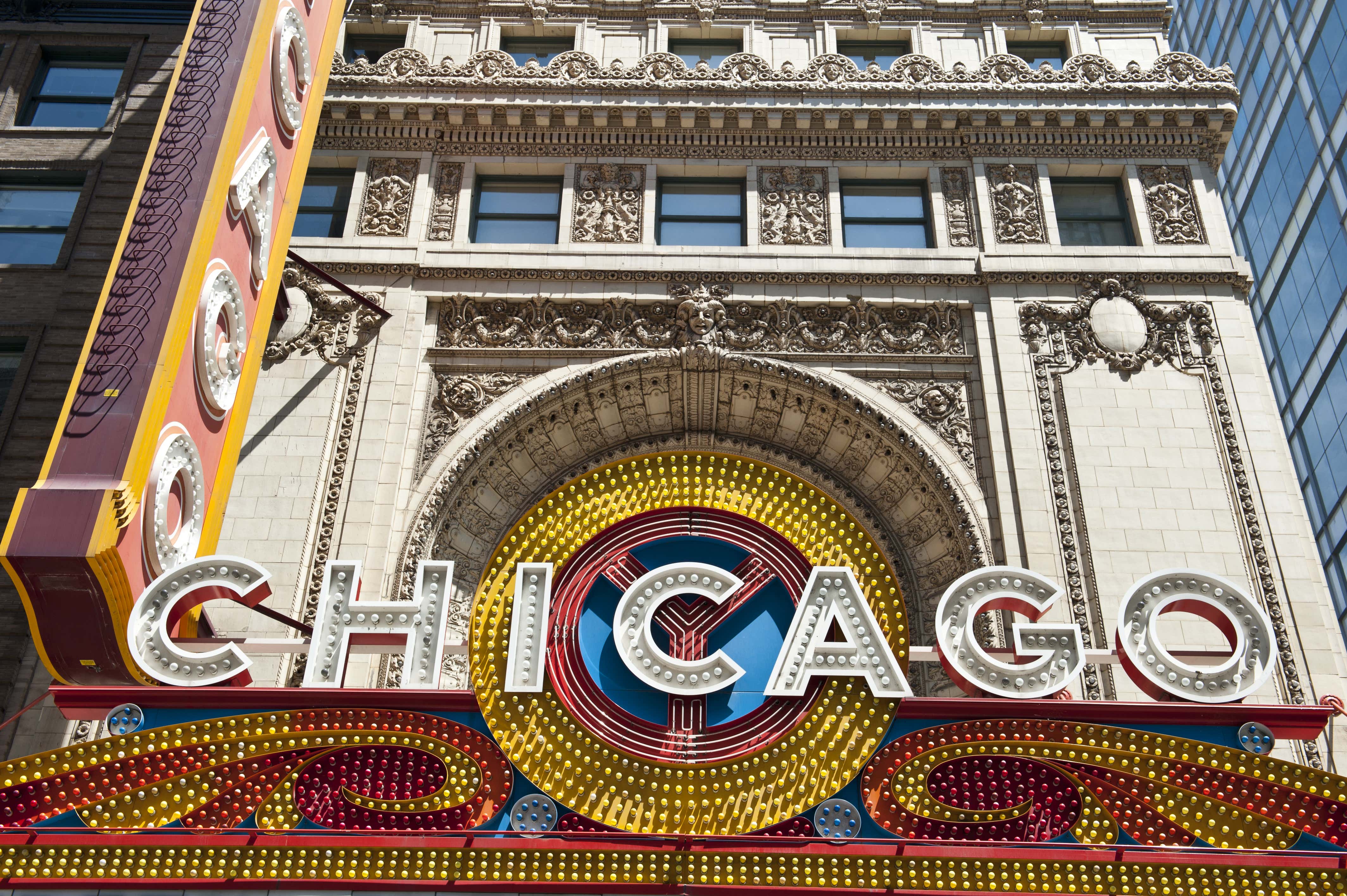 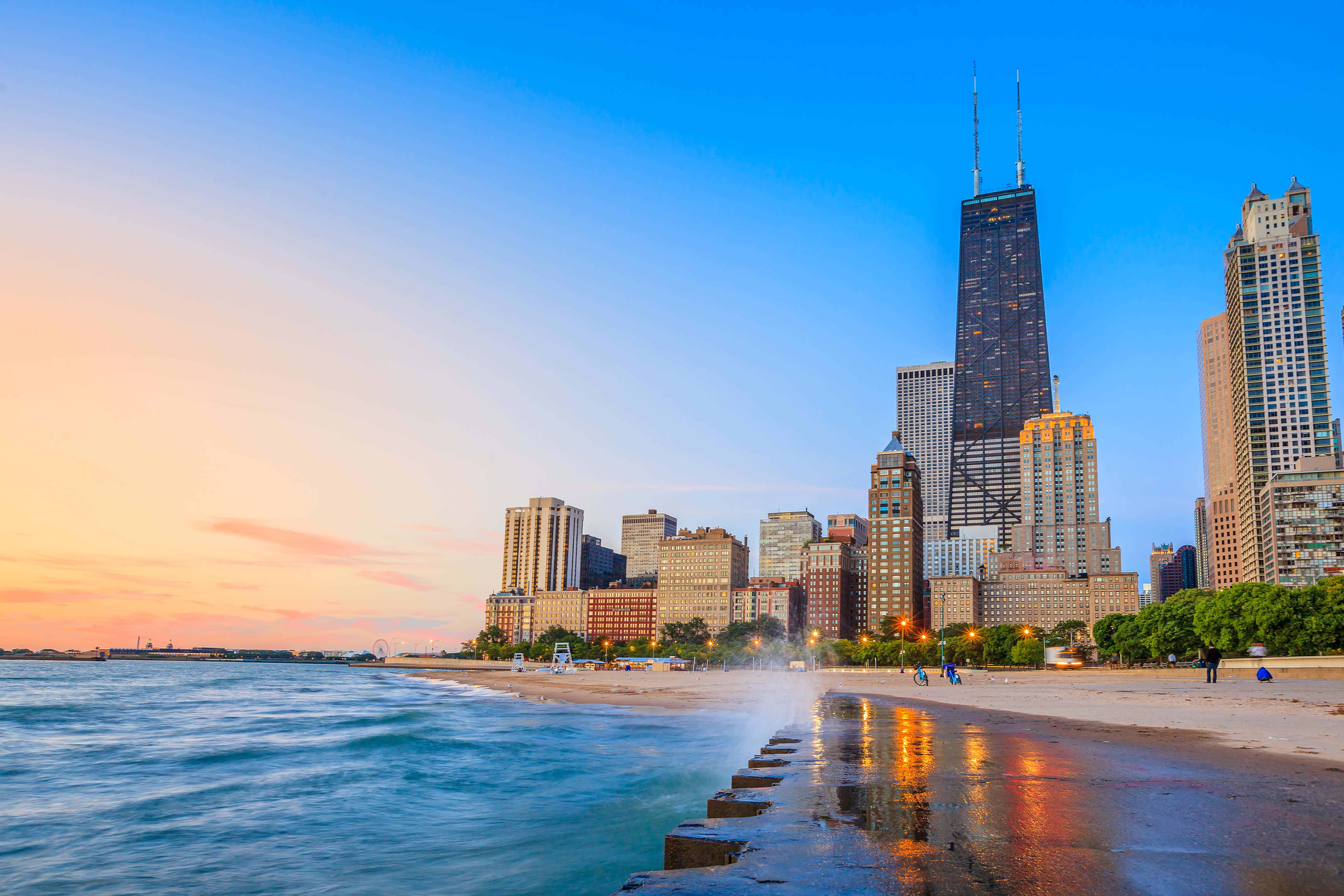 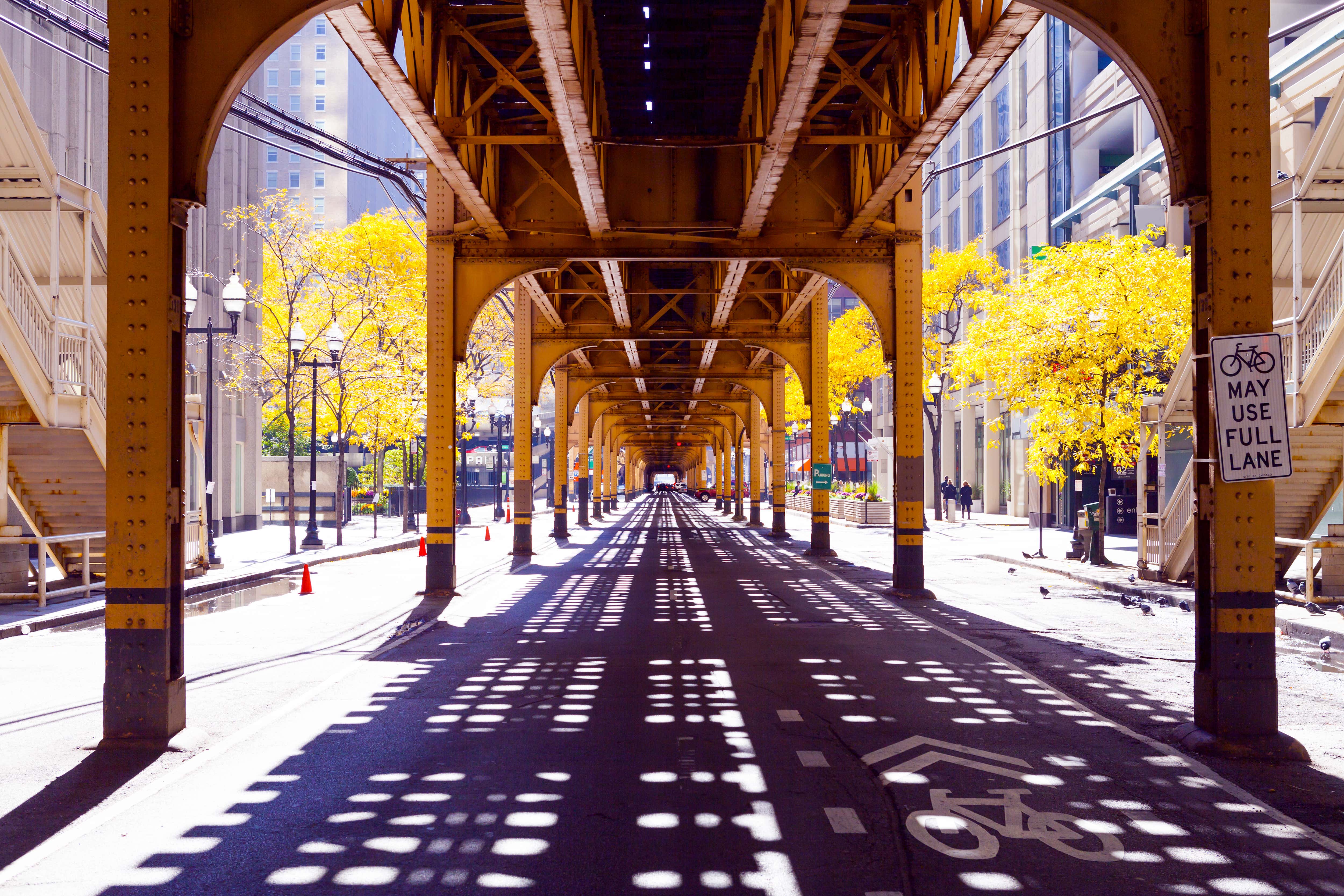 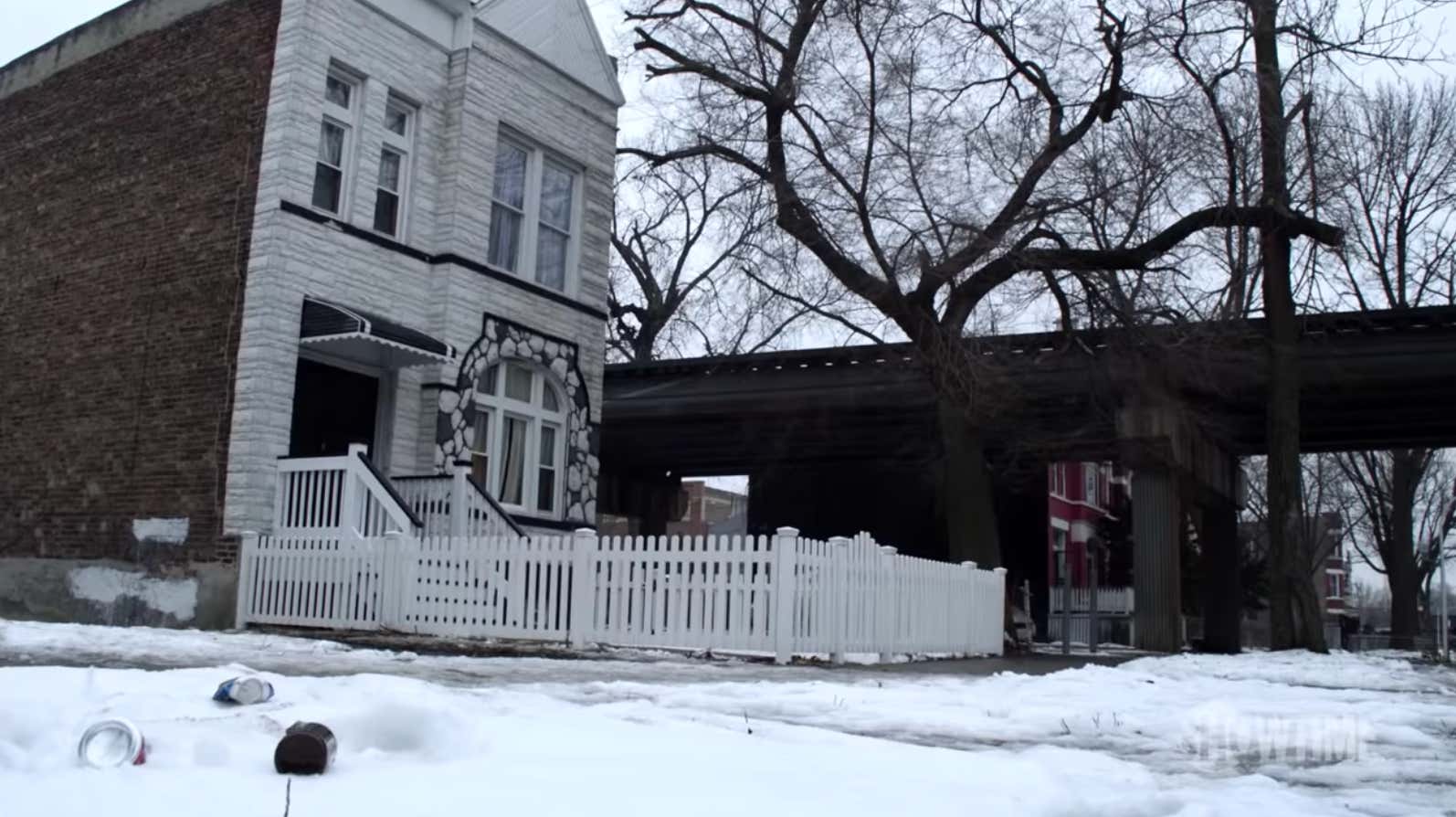 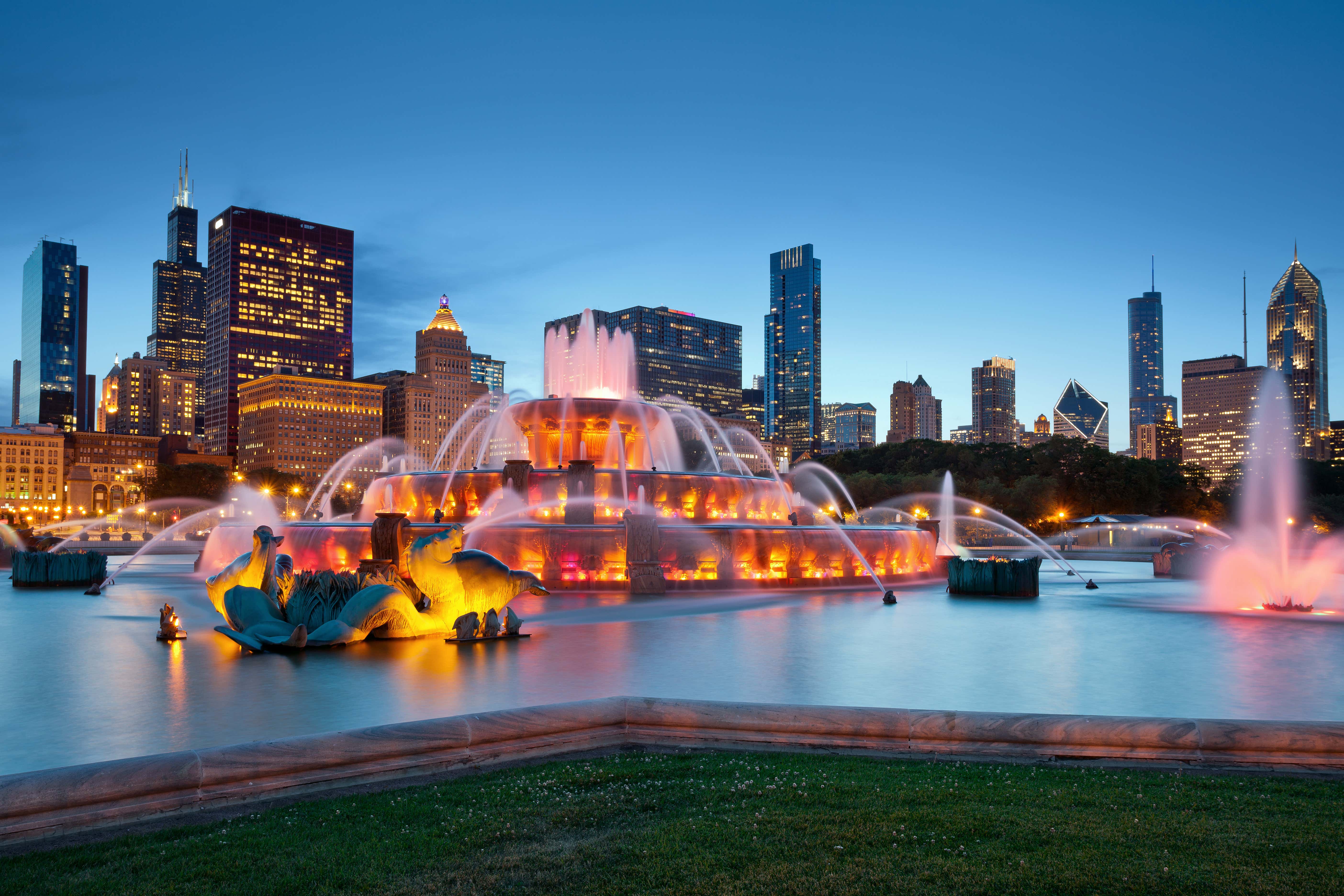 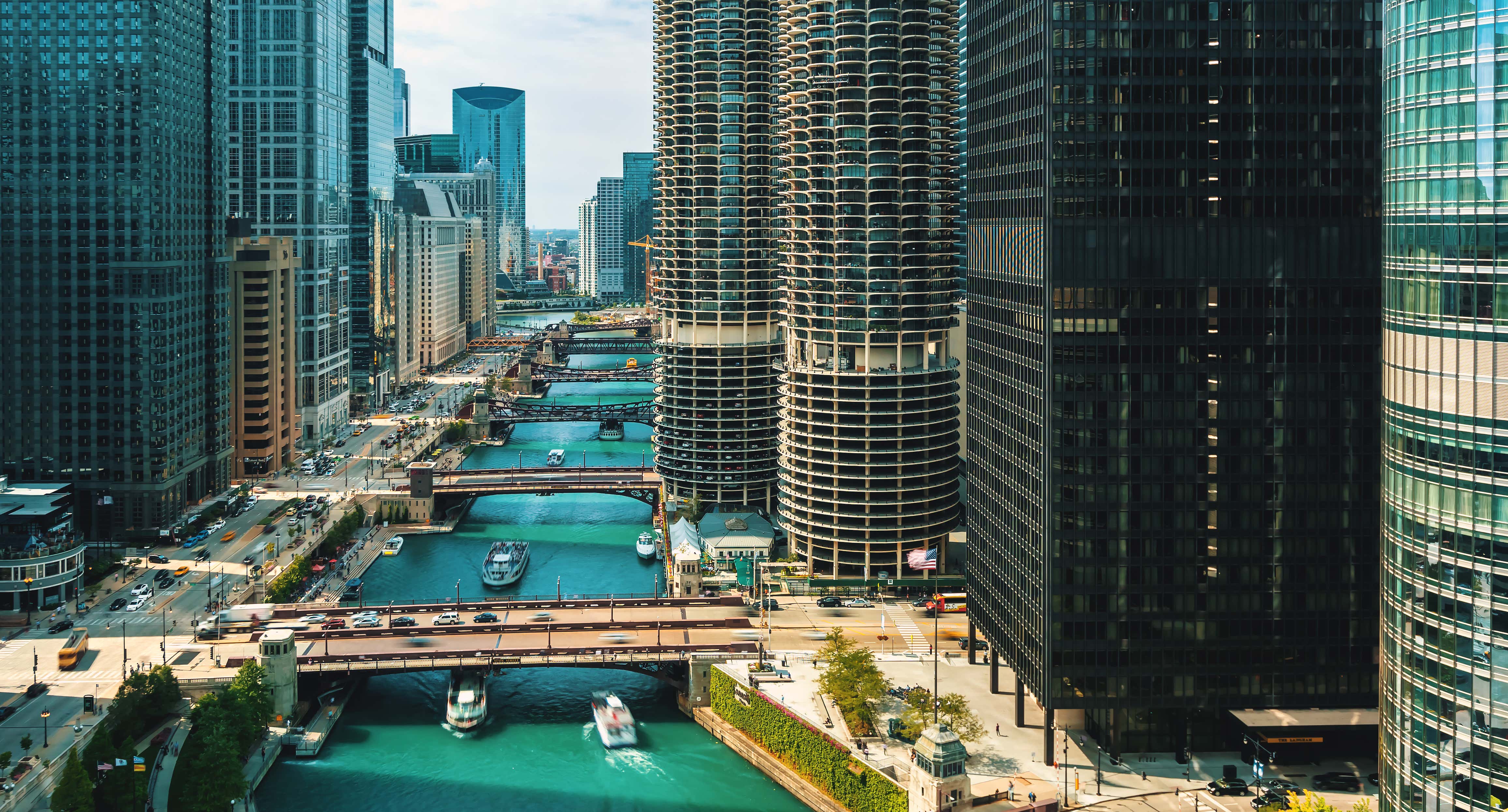 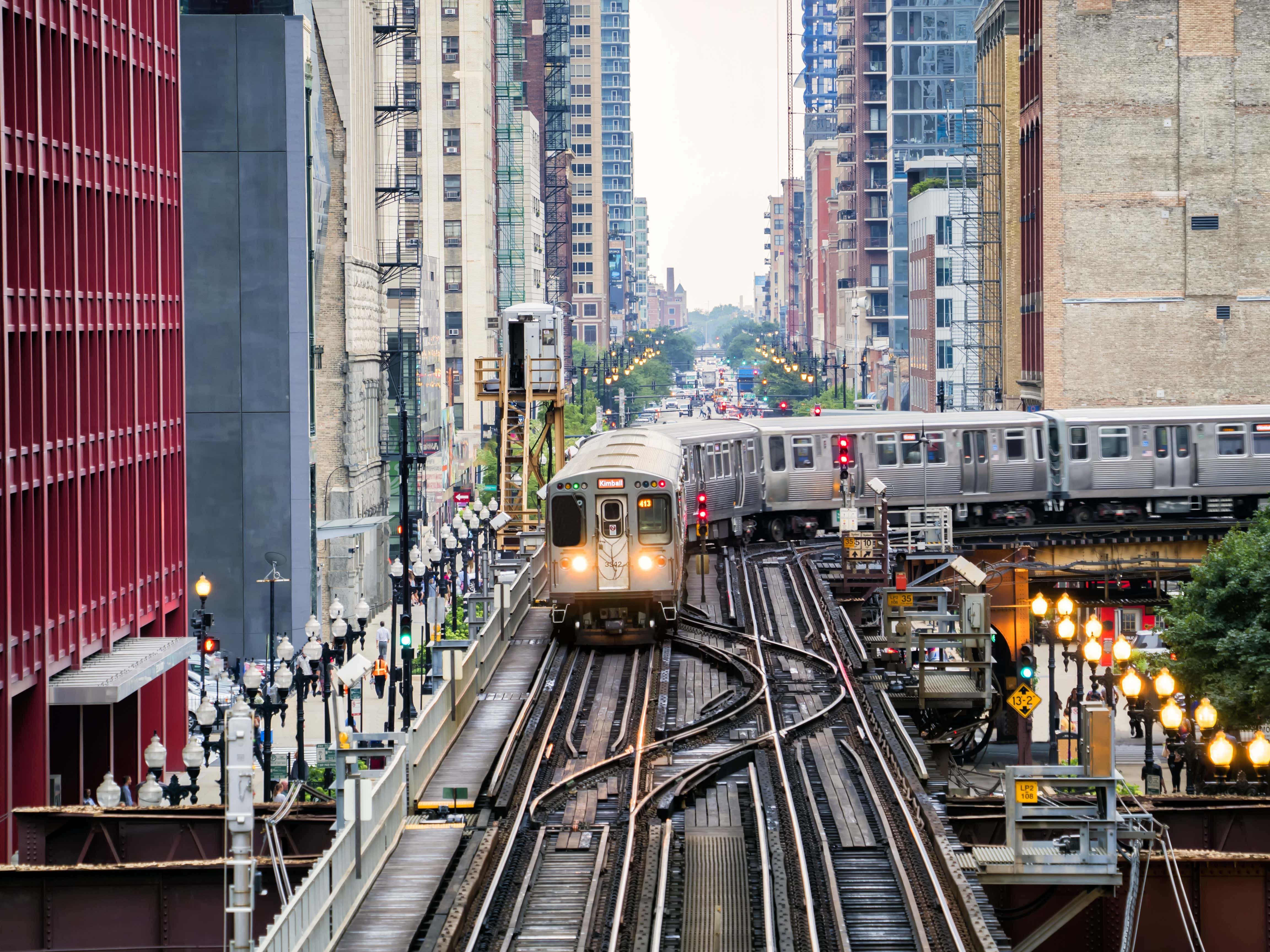 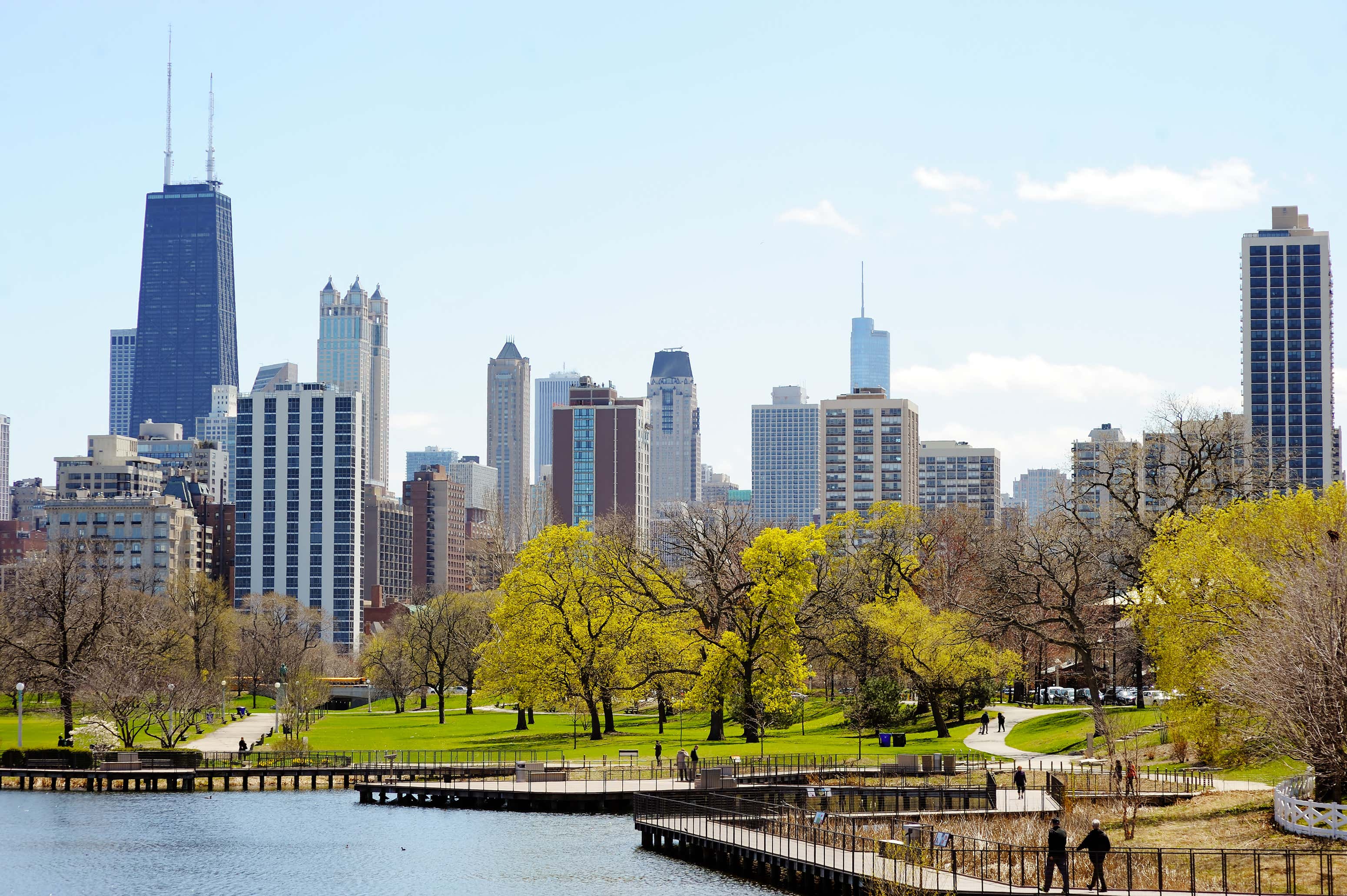 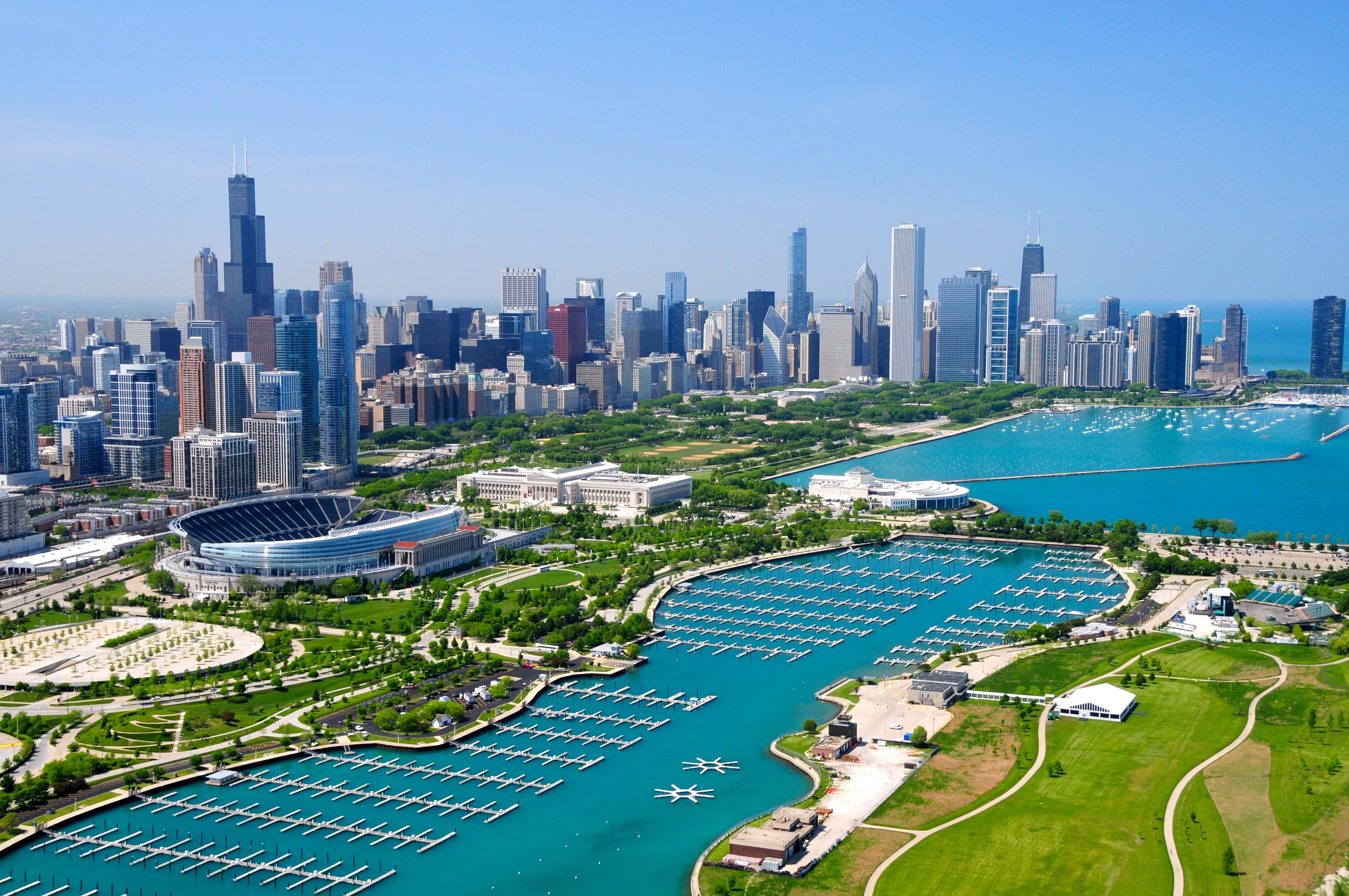 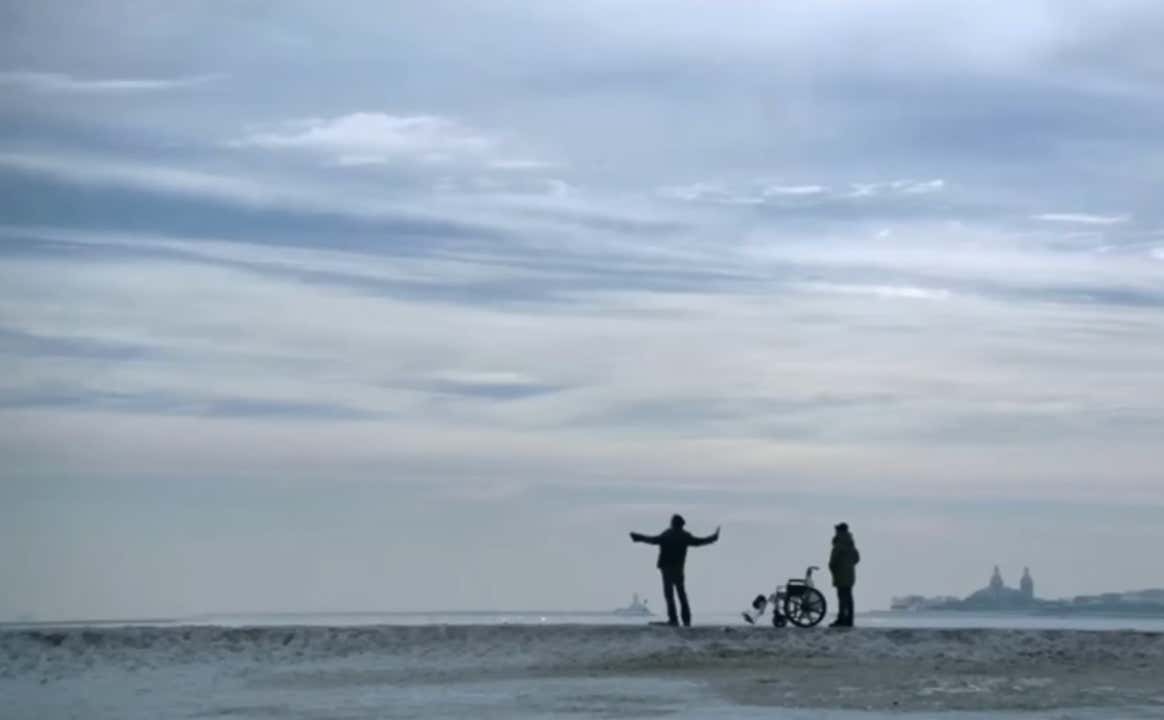 Prague sucks. I don't know the first thing about Prague but I hate the way it looks. Not the city. The word. Prague. Literally one of the ugliest words ever created. You better be a pretty city if you're going to call yourself Prague.

I might do that with my unborn kids. Give them names you can't run from just to keep them sharp. Make them go full name with multiple syllables. This is my son Bartholomew. My kids are going to be so tough.

Anyways Chicago really is a pretty city. Great architecture and intelligent landscape design. Major emphasis on parks and recreation but also influenced by the ambition and industry that drives robust urbanization. Chicago does it right. Beautiful fucking city.

Still though. None of these places touch Chicago. Just Prague.