I imagine Drew Brees' hair magically appeared the way it does for everyone else, by going to the GTA Barbershop.

To be clear, I have no problem with Drew Brees throwing some lettuce back on his lid now that he went from wearing a helmet at work to have 8K cameras filming his entire head. There are some benefits to being bald. You don't have to worry about a rogue cowlick ruining your day or using as much shampoo. But people just don't look at you the same if you don't have a certain number of follicles on your head. It doesn't matter if God took it from you or you shaved it off yourself. People just inherently trust people with hair more, hence why Jason Witten sold us out years ago. 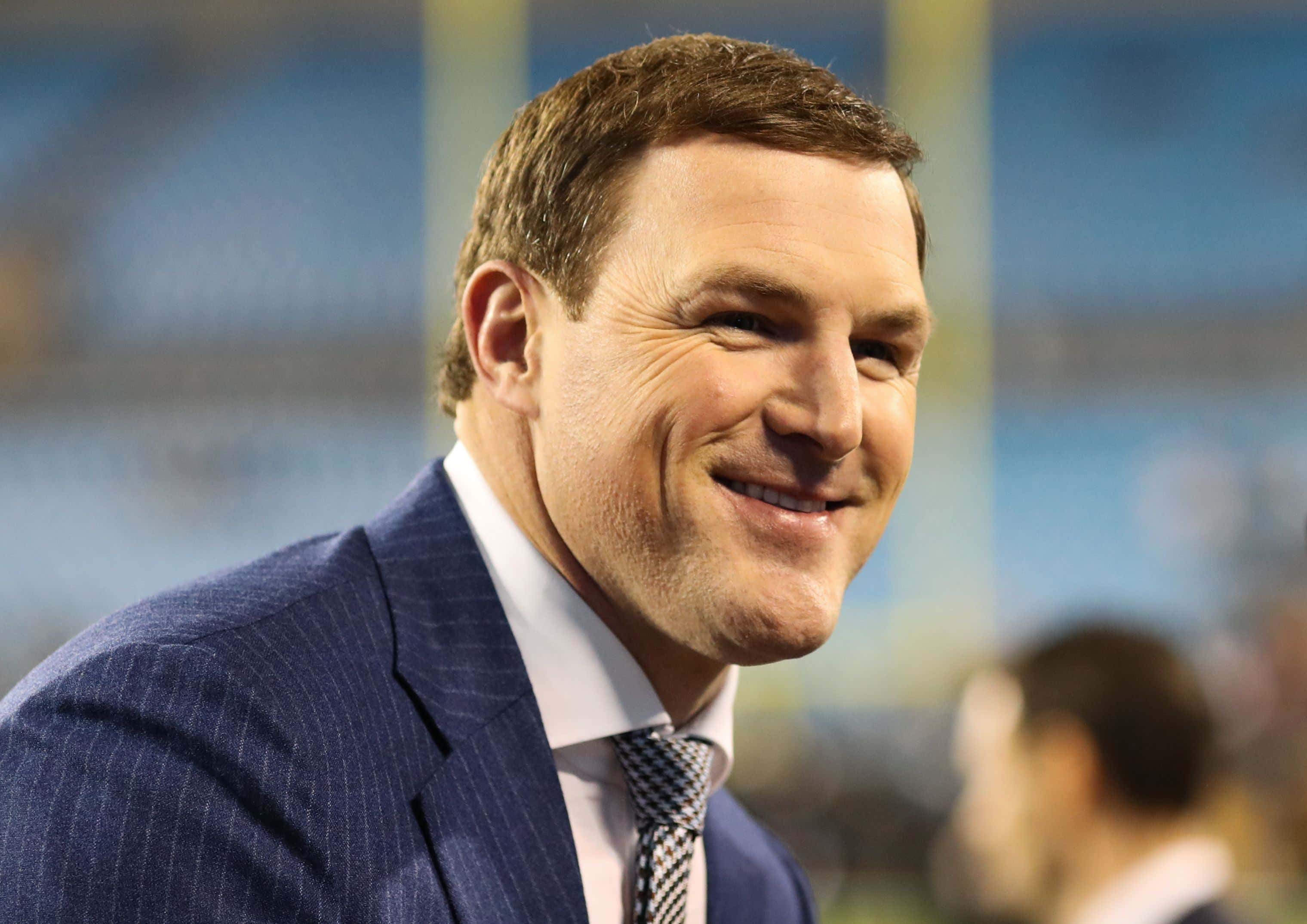 Think about how many bald presidents there have been since the television was invented. I bet people didn't even know what the guy they were voting for looked like back in the day and didn't find out what he looked like until they saw a painting made of him like 10 years after he left office.

Speaking of presidents, this is what Barstool's presidente looked like back when we was in charge of a scrappy blog trying to grab a pageview or two from the titans of the sports media industry. 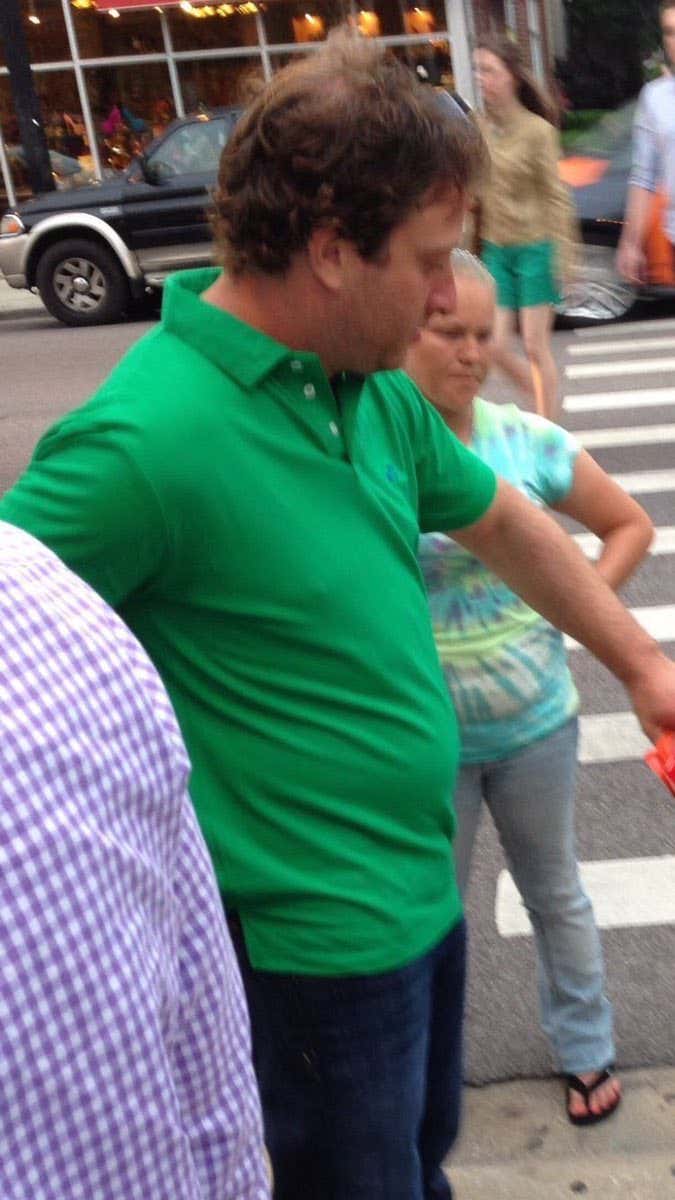 That's the head of a guy you can share a laugh with and buy a Ball Don't Lie shirt from because he's the common man. But he's not someone who could become the face of a hit food review show, a gambling company, or a stocks show.

This head of hair however is worldwide.

So congrats to Drew Brees for doing what had to be done for his new job. Let the hair pile up as long as the money does.