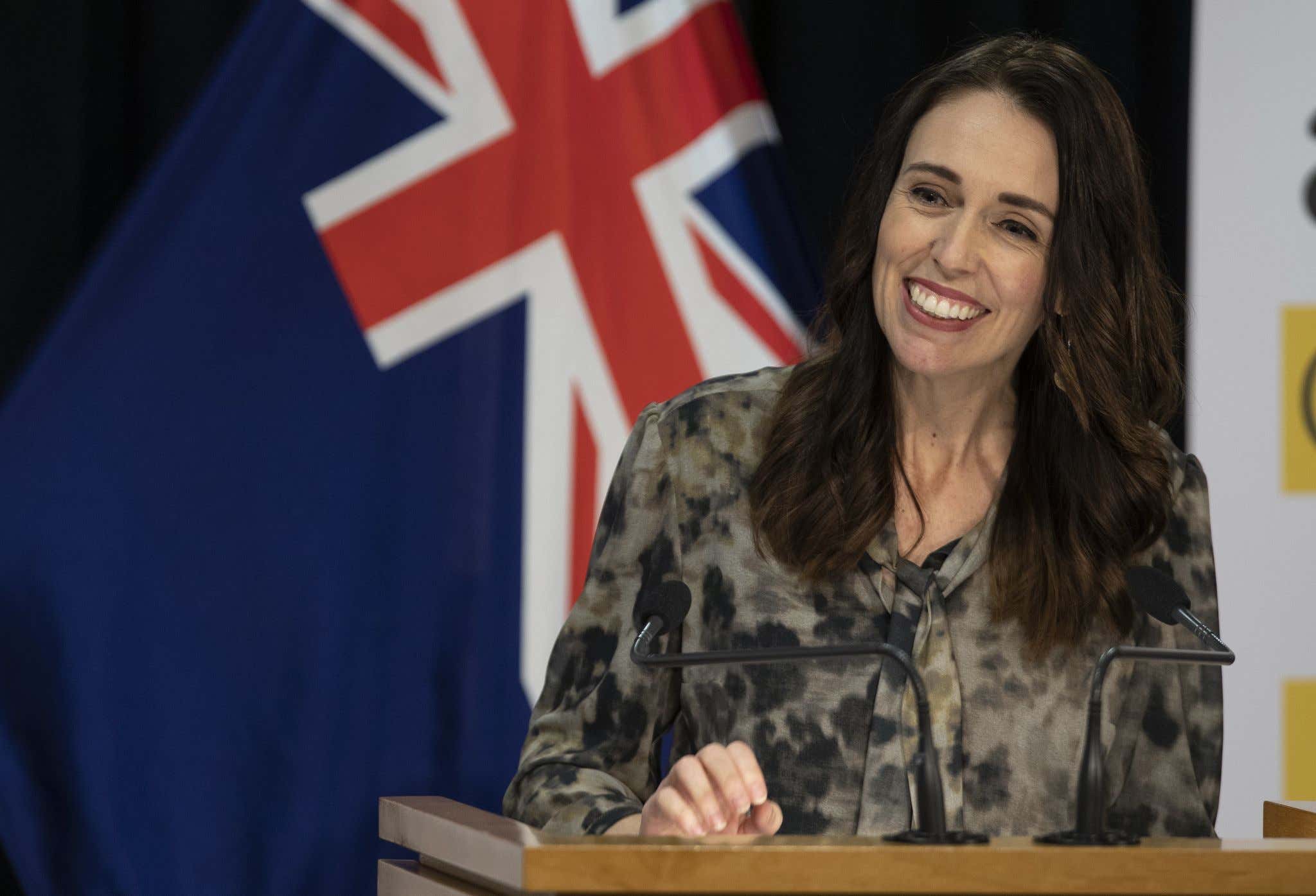 By all accounts, New Zealand has been one of the most successful countries in the world when it's come to limiting the damage of the pandemic. Granted, they have the advantage of being an island nation capable of limiting travel to and from their land. They've also implemented some of the most restrictive lockdowns among all democratic countries. And if the movies have taught me anything, have they have all sorts of advanced medical treatments, courtesy of the elves, wizards, and rangers from the north.

But recently health officials there have allowed a policy of hospital patients getting Covid treatment being allowed visitors. Which their Prime Minister and chief medical director were asked about:

Irish Times - New Zealand’s prime minister Jacinda Ardern may have kept her cool through a global pandemic, but a question about a patient and a visitor having sex at an Auckland hospital had the typically unflappable leader struggling to contain her expressions.

Ms Ardern and the New Zealand director general of health Ashley Bloomfield were giving their daily Covid-19 press conference, when a reporter asked them whether an allegation involving a patient and visitor who had “sexual relations” at Auckland hospital was considered a “high-risk activity, in the current climate”.

As the question was asked, Ms Ardern’s face rapidly shifted through expressions, from disturbed, to exasperated, to bemused.

Dr Bloomfield responded to the question first with a smile: “I think it is a high-risk activity, potentially, however I don’t know any of the details about that interaction.”

Ms Ardern followed up with: “I would say, generally, regardless of the Covid status, that kind of thing shouldn’t generally be part of visiting hours, I would have thought.”

I've longed believed that if I was forced to leave the United States (and after four generations, the Thorntons probably wearing out our welcome), I could make a home in New Zealand. And this seals it. This is the kind of question I want our elected and government officials to be asked, but they never are. Enough of pre-screened questions from friendly reporters playing ball with powerful people in exchange for access. No more carefully scripted answers. To hell with evasive non-answers from paid spokespeople.

I want American press conferences to sound like this. Like an episode of "Loveline." "Hey, Dr. Drew. My Covid-positive girlfriend is currently in ICU on a ventilator. But her lower half still works. And I haven't seen her in days. Is there any risk of infection if I go in there and take her to Pound Town?"

And why stop there? Let's get Prime Minister Ardern's reaction to all the scenarios. Is oral OK? What's the proper way do it with a mask? Is doggie safer, since you'll spray your droplets in the same direction? What if you play "Just the Tip"? If visitors are not allowed, is it safe to have sex with the doctors and nurses? The possibilities are endless and inquiring minds want to know.

So credit where it's due to the PM here. I'd imagine she got into politics because she wants to create social and fiscal agendas, set budgetary priorities and conduct foreign affairs. And getting ask for her policy on Covid ward intercourse is probably something she'd never remotely expected when she took PoliSci 101 in school. Still, the grace under pressure she shows here is exactly the kind of leadership I want to see over here. That's the person you want answering that proverbial phone when it rings at 3 a.m. Cool, calm and collected. The way you like to imagine Lincoln was as he signed the Emancipation Proclamation. Or FDR getting briefed on D-Day just as the landings begun. Or JFK staying up for days during the Cuban Missile Crisis. If only our Constitution allowed it, I'd be voting for President Jacinda Ardern.