The film tells the story of two low-level astronomers who go on a giant media tour to warn mankind of an approaching comet that will destroy planet Earth. 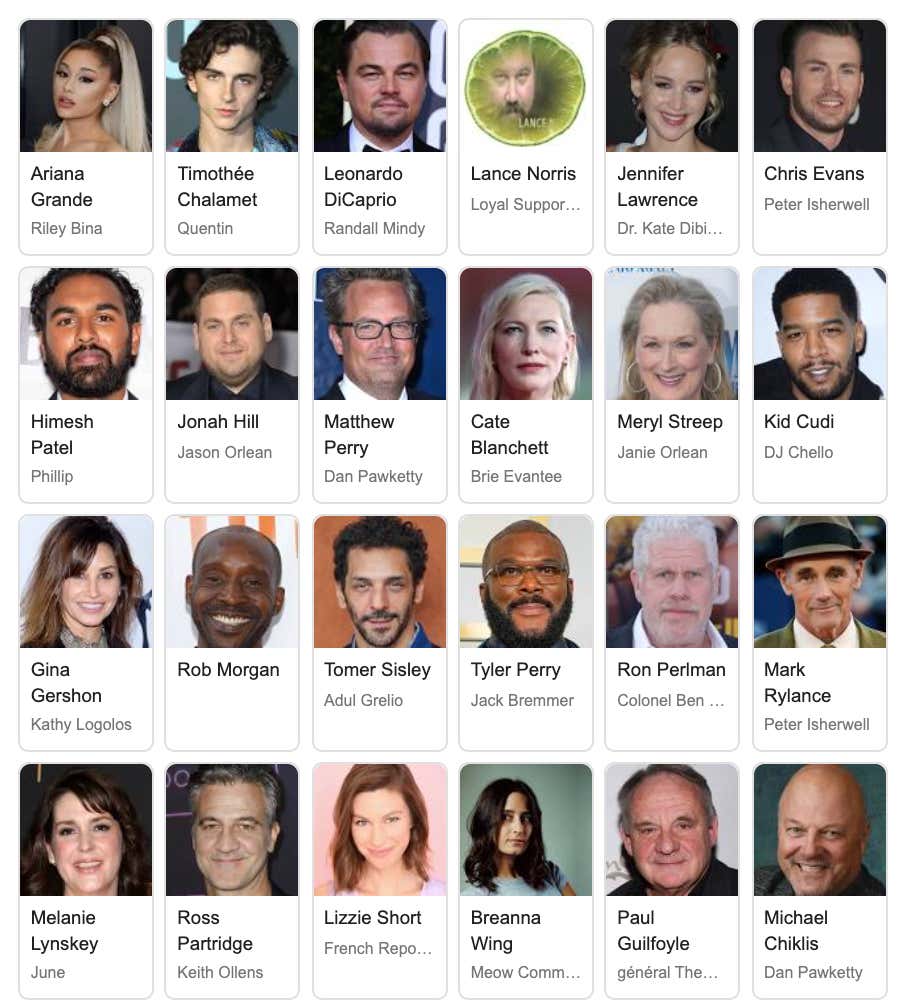 Look a that god damn cast! This movie has an insane collection of talent that doesn't stop at this ensemble. It's directed and written by one of the funniest and smartest brains in hollywood, Adam McKay. He is the genius behind comedies you loved like 'Step Brothers', 'Anchorman', and 'The Other Guys'. He ALSO made the incredibly good movie about the housing crisis 'The Big Short'. In addition to all that, he also plays Dirty Mike of Dirty Mike and the Boys

I know some of you might be hesitant with this movie because of the global warming metaphor and the inclusion of politics and all that. Let me say this: This is a black comedy coming from one of the best comedy writers in the game right now. It's starring some generationally great talent. It is going to be right in your lap for free via Netflix on Dec. 24th. I say trust the process. And in this case, the process will actually work.