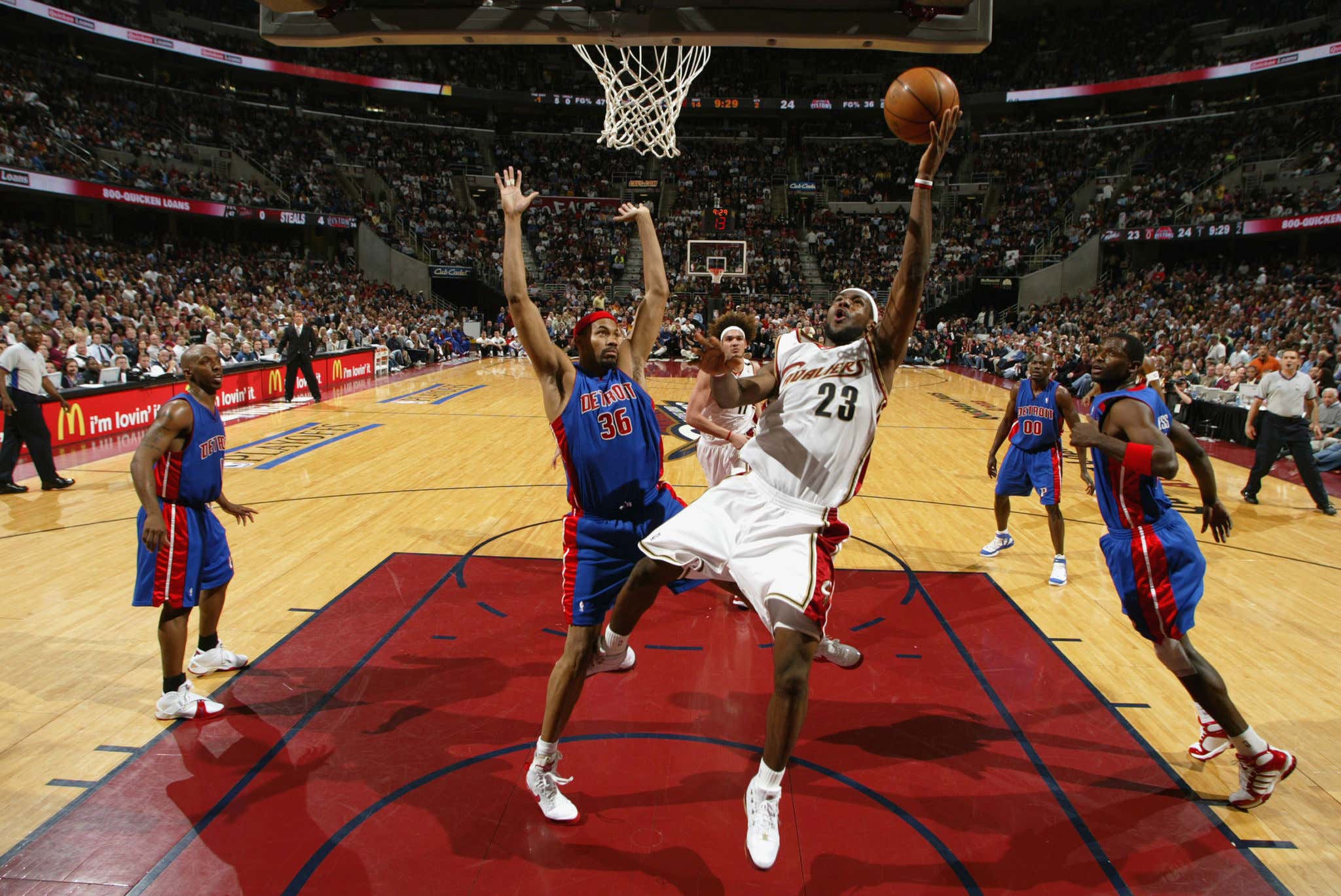 Do I want to feel this way? Not really. Do I enjoy having to take the LeBron side of any potential argument? Absofuckinglutely not. But here's the thing. When someone comes out and says something so utterly outrageous like what Sheed did in that comment, I have no choice. A statement so absurd I almost didn't think it was real. It almost makes me wonder if LeBron ruined this man mentally in such a way that he thinks LeBron's career started in 2015 or something. Allow me to explain how terrible of a stance this is and this is coming from someone who is most definitely not a LeBron stan. I just have eyes and remember what actually happened.

Sheed's "era" let's say was from 1995 until 2013. He had an 8 season head start before LeBron even entered the league and developed into a pretty good player for the Blazers back then. He even made 2 All Star teams in the late 90s/early 2000s. LeBron entered the league right when Sheed was in his prime years (29), and I would say 03/04 was right in the thick of Sheed's "era". The majority of that prime coming when Sheed was on the Pistons from 2004-09. Then there came a few stops as he aged before walking away for good in 2013. From 2003 to 2013, here's how LeBron did

So pardon my language here, but what the fuck is Sheed talking about? Not only that, he got to witness this shit first hand! Remember Game 5 in 2007?????

Last time I checked 2007 was right in the prime of Sheed's "era". I sort of relate to this though. It's clear that Sheed has erased this game from his brain and simply pretends it never happened. I do the same shit with Game 6 in 2012. You know, this one 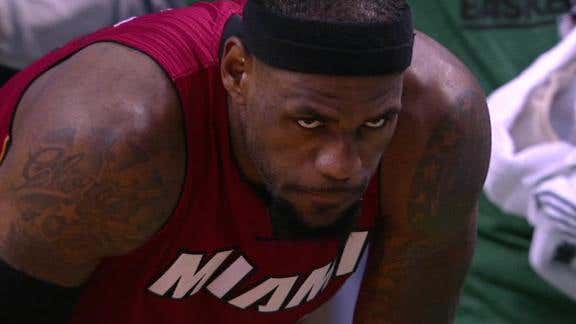 Now let's say Sheed really meant that LeBron wouldn't have been able to handle things before the rule changes in the early 2000s. I still think that makes no sense. We have a pretty large body of work that suggests LeBron is an all time great player. Suddenly he wouldn't be able to adapt? This is just your classic example of the olds coming out and saying "WELL BACK IN MY DAY". Dude, it's LeBron. He's a physical freak. I'm pretty sure he could handle the defense in the early 2000s. I know this because he came in as a 19 year old in 2003 and put up 20.9/5.5/5.9 as a rookie. That then ballooned to 27/7.4/7.2 in 2004.

I suppose you could go to the ringzzzzzz argument. From 2003-2010 there certainly were 0 rings. That's also a fact. But LeBron's Cavs took Sheed's Pistons to 7 games in 2005, then eliminated them in 2007 and 2009. Is that not having success in Sheed's era? The whole thing is so tired at this point.

Look, there are a ton of things you can get on LeBron for. Anything basketball related probably isn't the best decision at this point though. That shit's pretty set in stone. It's OK to admit that this LeBron fella is pretty good at basketball. He can be an insufferable person off the court and on Twitter at times, but on the court? Yeah dude I think he could handle the defense in 2001. For whatever reason old NBA guys cannot help themselves when talking about anyone who played after them. None of them could hang back in their day. The part that makes this so crazy is that LeBron played in Sheed's day and dominated!

So I'm sorry, but I can't ride with Sheed on this one. It's probably time he