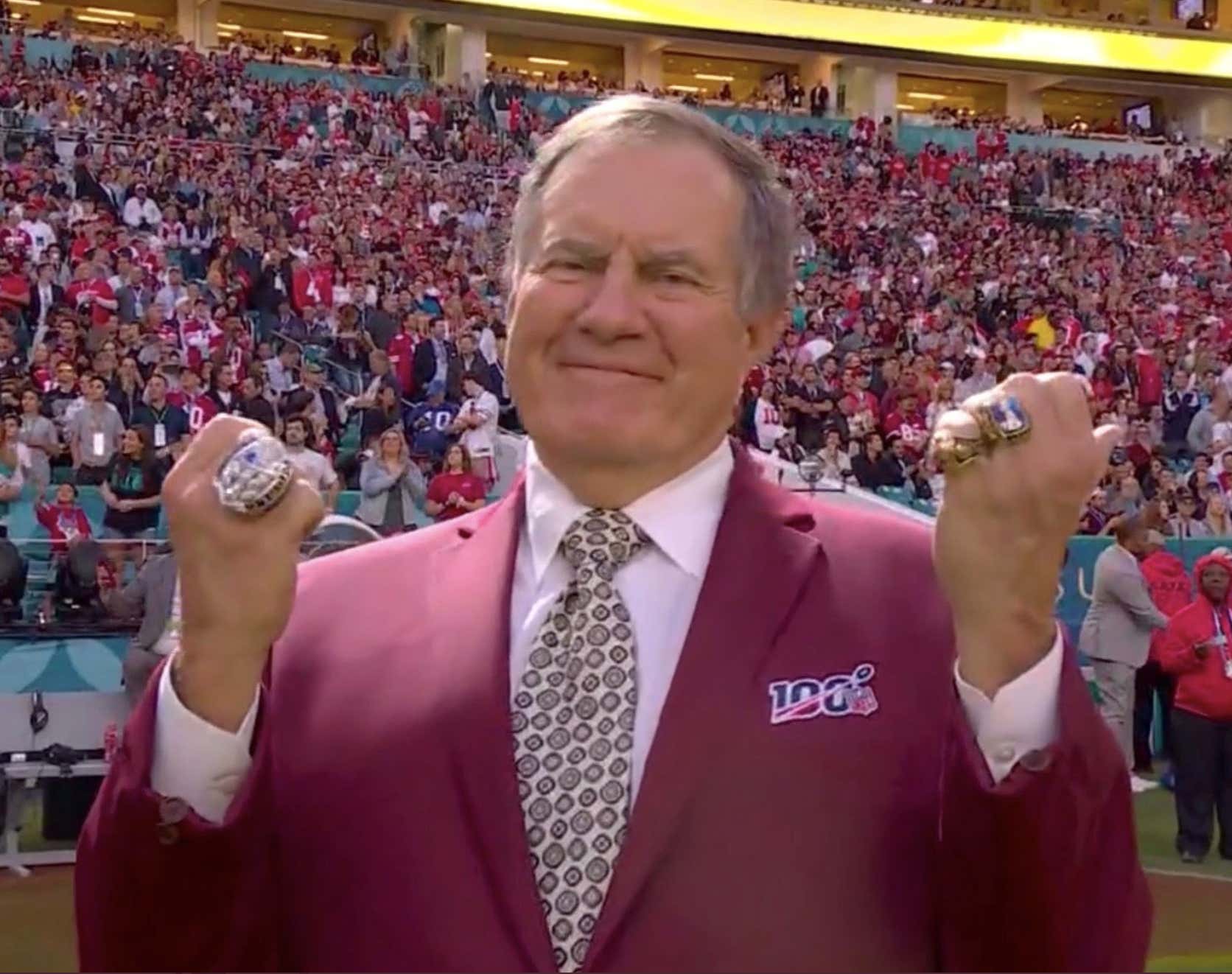 Every year just before the NFL season begins, the Athletic conducts a survey (paywall) to feel the pulse of pro football's most beloved and admired occupational caste: Player agents. And according to the NFL's Saul Goodman class, Bill Belichick ranks second-to-last among all NFL executives when it comes to gaining the trust of these paragons of virtue:

Heavy has the details:

The Athletic’s Ben Standig … asked NFL [sic]: “Among GMs or front-office leaders, whom do you trust the least?” Belichick was the second-least trusted trailing Philadelphia Eagles general manager Howie Roseman by one vote. …

One NFL agent fell short of calling Belichick deceitful, but acknowledged they haven’t worked well together.

He said: “(He’s) not deceitful. We just haven’t had a good relationship. He fights hard for what he wants, and I do the same in the opposite direction.”

A second agent said: “They [the Patriots] always have a plan in place, and they know how they plan to use it. From a communication standpoint, they’re not an organization where you can have a conversation about what’s happening with your clients.”

A third agent added: “It’s not that he’s done anything wrong, but he’s team-first always, so everything is slanted their way all the time. Like, he shops for dudes who take that approach. He always had the franchise QB to get away with that.”

So let me get this straight. Belichick doesn't lie to these Slippin' Jimmys. He's not going around defacing the billboards of them with their arms folded saying if you're injured in an accident, they'll get YOU what's coming to you. Their beef is … what exactly? He's "not deceitful." He "fights hard for what he wants." He has "a plan in place" and knows how he plans to use it. He doesn't share said plan with his players legal representatives. "He's team-first always" and "shops for dudes who take that approach." The horror.

Lord knows I don't have a law degree and haven't represented anyone in a negotiation since I Christianed down the sales guy when the Irish Rose leased a new car. But it sounds to me like all the things they listed are the very definition of being able to trust someone. Trustworthiness means someone doesn't lie to you  to get what they want. It means they look you in the eye and tell you what the deal is and doesn't waste your time with a lot of bullshit and head games.

That said, it's a testament to Coach Bill that, despite how these guys hate dealing with GM Bill, that he still signed the most impressive collection of free agents since free agency began. Not just by the Patriots, but in the entire league. Players are overruling their agents because they want to come to New England and be part of rebooting the Dynasty the two Bills have built. If that's not "trust," nothing is.

Though Howie Roseman is probably just an asshole.