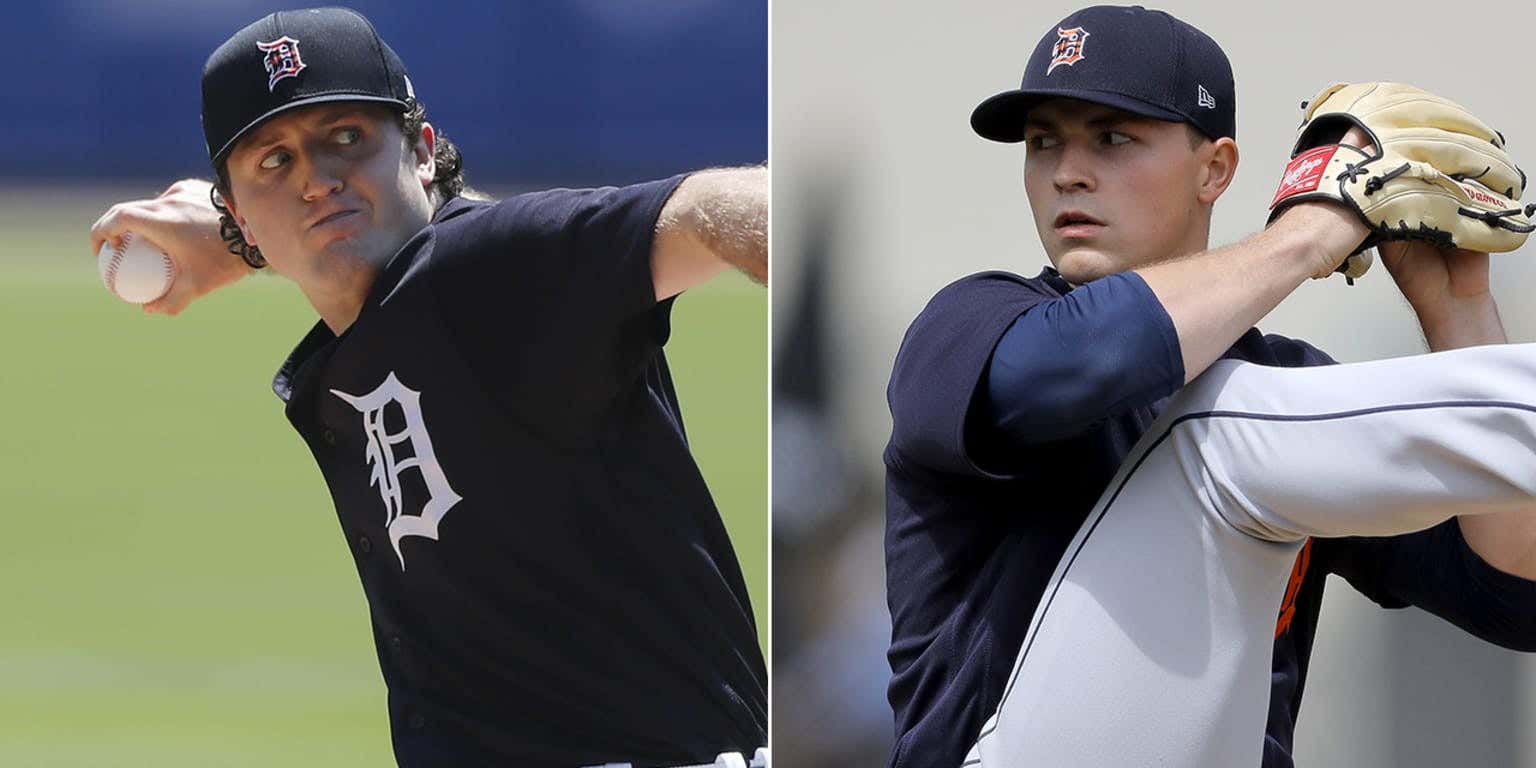 Evan Petzold of the Detroit Free Press announced that Casey Mize and Tarik Skubal, two former top prospects for the Tigers who are completing their rookie seasons right, will have their innings limited in every start for the remainder of the year. This isn't anything new, as Mize went through a similar process during the summer, but now it is permanent. Each of them will have three-inning starts for the rest of the season. If you're a Tigers fan, it's human nature to be a little bit disappointed. These are two guys that had had pretty solid rookie seasons. They are two players that many people, including myself, believe will be significant future parts. It's also fair to say limiting their innings will impact the team for the remainder of the season. The bullpen will have to pitch more innings, and the team, from a win/loss standpoint, will probably suffer because of it. The Tigers might end up winning 72 games instead of 76. I can live with that. As tough as it may make the final month of the season, the Tigers are doing the right thing. Casey Mize currently sits at 138.1 innings pitched in the season. The most innings he had ever pitched in his career before this season was during his last year at Auburn, in which he threw 114.2. Tarik Skubal has thrown 136 innings, which eclipses his previous career-high of 122.2, which he pitched in the minors two years ago.  Mize has averaged about 83 pitches per start this year. Skubal has averaged just under 89.

I have to say, and I can't stress this enough, Tigers limiting Casey Mize and Tarik Skubal's innings is NOT a guarantee that they won't get injured at some point in their careers. Unless both of these guys are a new brand of Terminator that we have never seen before, I can almost guarantee that they're probably going to get injured at some point. And as frustrating as all injuries are, I can live with an injury knowing that Detroit handled their pitchers correctly. If you want a prime example of this within the Tigers organization, you can look at 2016 and 2017 with Michael Fulmer. Fulmer was a revelation in 2016. In their last recent attempt at a playoff push, the organization stretched Fulmer and allowed him to pass his previous career-high in innings by 34.1 frames. He also averaged over 95 pitches per start that year. The following season, as the Tigers were openly attempting to tank after the trade deadline, Detroit chose to pitch what was, at the time, a noticeably injured Michael Fulmer. Keep in mind that Fulmer had already had Tommy John Surgery down in the minor leagues. He received elbow surgery after 2017, struggled in 2018, and missed all of 2019 with his second Tommy John surgery. While he's found his salvation in the bullpen this year, it is fair to say that the Tigers handling of Michael Fulmer derailed his career as a starting pitcher. The Tigers cannot afford to do that with the current crop of your pitchers that they have. The very foundation of the Tigers rebuild has been built around the young starting pitching core of Casey Mize, Matt Manning, and Tarik Skubal. Erring on the side of caution is not a bad thing when it comes to their innings.

Since I've started working at Barstool, it is safe to say that I've written way more positive Tigers articles than I have negative Tigers articles. The biggest reason is that I am generally pleased with the steps they've taken as an organization this year. A year ago, at this time, I was not. But just because my approval rating for them is higher does not mean that it's necessarily super high. My faith in the front office and my faith in ownership remains low. I approve of the manager, the coaching staff, and I prove a lot of the young talent. The next step is to make sure that they develop that young talent, and the way they've handled these young's arms has been excellent. They've been tested when they've needed to be tested. They've been monitored when they've needed to be monitored. It's a significant first step considering that hasn't always been the case.