People love Top 25 polls. They definitely respect them and the people who vote in them despite watching about three percent of games on any given Saturday. So today I unveil the first of my weekly Brandon Walker Top 25 rankings.

Methodology: These rankings were painstakingly crafted during a Brandon Walker rankings committee meeting that took place at the Clinton, New Jersey Cracker Barrel early Sunday morning at 2 p.m. Under the watchful eye of a brooding two-star waitress with scoliosis and Newport breath, the committee vigorously debated these 25 teams over a delicious Sunrise Sampler platter with extra hashbrown casserole and a streaming supply of seven sweet teas. Shortly before the diabetic coma took hold, the rankings were released.

Some wondered if Alabama would miss a beat this season because they replaced everyone offensively. Alabama did not. Seriously, I spent the entire offseason convincing myself Bama would be a little weaker and then they spent 60 minutes beating poor Miami into submission and making me look like an idiot.

If Georgia had a defense like this 160 years ago, I wouldn't have had to move north for gainful employment.

I don't know how good Ohio State really is but they have the best weapons in the country. Chris Olave +10000 to win Heisman is worth a look at the Barstool Sportsbook.

This was the worst showing from an Oklahoma debut since Kontent Kim and her grand wizard daughter tricked me into being on a KKK show three weeks ago.

Until proven otherwise, I always find it smart to be skeptical that anything coming out of Texas A&M is real. This team feels enhanced.

There's nothing interesting or funny about Cincinnati. They're the Brandon Walker of college football right now.

Three years ago, I caused a stir in exotic places like Cedar Rapids when I went on a whiny rant after Mississippi State lost to Iowa, calling them "the slowest, whitest team in the Big 10." My mentions were full of Aidens, Caidens and Haydens denying the charge for weeks. This is my olive branch to those pieces of shit.

And further, yes Indiana was a gigantic phony. But Iowa still beat them like an FCS team. It was impressive.

This is probably too high because they might not be that good, but this is really a show of appreciation. I started saying that UCLA would beat LSU's overrated, fraud asses back in June. And Saturday night, it happened just like I thought it would.

A huge win in Madison allows Penn State to slide in the backdoor of the top ten. Not the first time that's happened.

Dan Mullen has a hump in his back. And I miss him dearly.

On a real football note, Gators' freshman QB Anthony Richardson will win a Heisman in Gainesville. Emory Jones stinks, though. 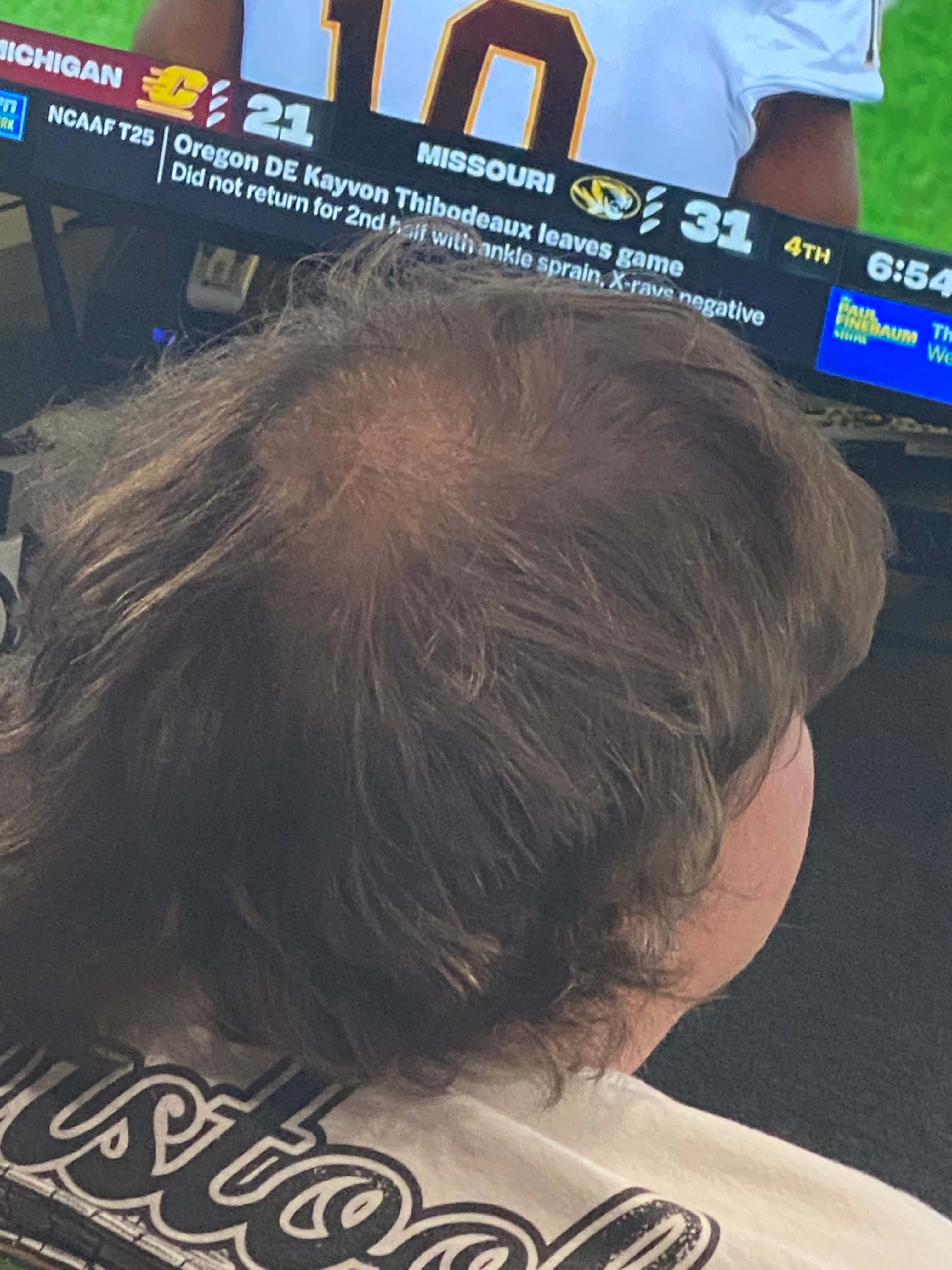 Listen he's a nice guy and everything but he egged me on last week's college football show. I had to show everybody that the top of his head actually looks like a mint.

I felt bad for Big Cat watching this game. Graham Mertz might stink.

The best high school football program in Mississippi begins its quest for its 12th state championship Friday night by heading down Highway 45 to beat Noxubee County.

I do what I want.

Will never be ranked: Ole Miss

The Brandon Walker College Football Show airs each Monday-Thursday night live on Sling TV at 6 p.m. ET. You can access the show and the entire Barstool Channel on Sling's free tier.