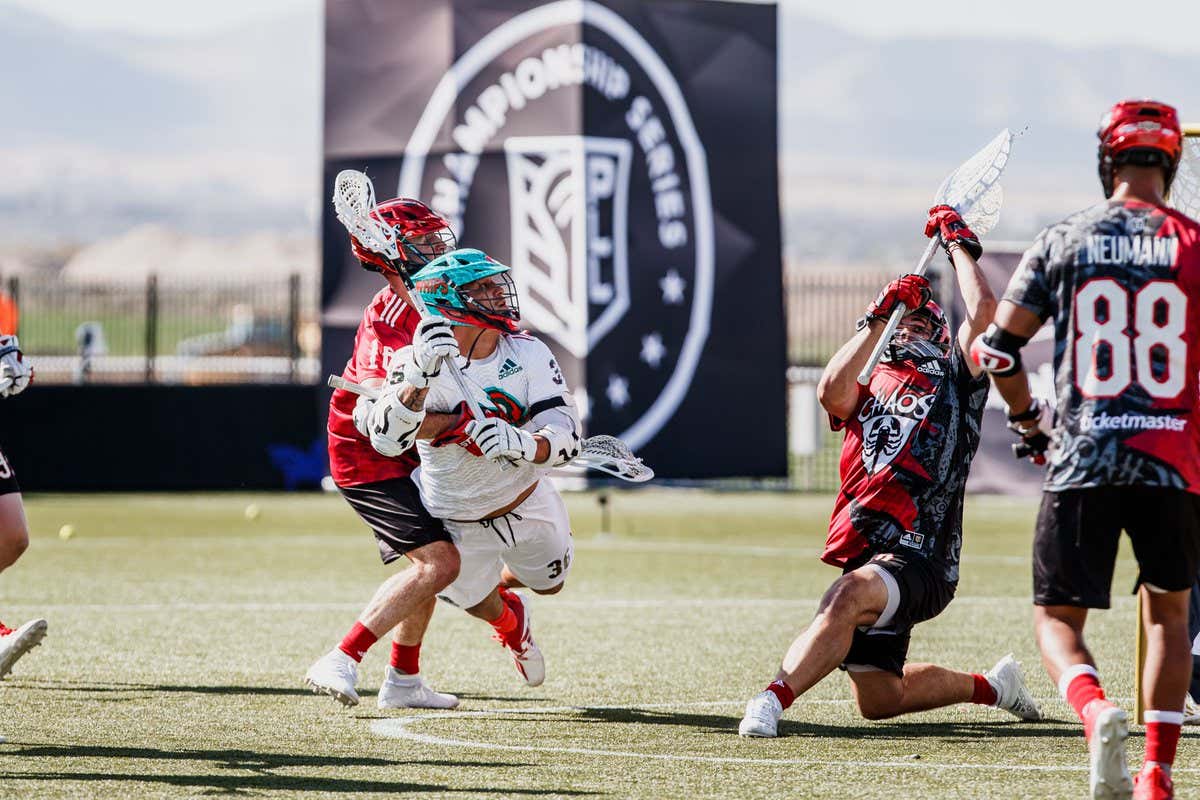 There's going to come a time 80 years from now when shithead Whipsnakes fan is arguing with another fanbase about their 27 championship rings. Sure, 20 of them came when there were less than 10 teams. But the fact of the matter is that we're just 3 seasons into a new league and we're already on Dynasty watch. Pretty dece.

Unfortunately in order for the Whipsnakes to get back to the championship game again, they had to take out our beloved Waterdogs. Let's see how ownership felt about that.

No harm no foul.

But to the Waterdogs' credit, it's almost impossible for any team to go up against Matt Rambo and Zed Williams and not look like they suck. The Gruesome Twosome go out there and just relentlessly bully any defender who stands in their way.

How can you reasonably ask anybody to stop either of those two events from happening? You simply cannot. So when your team has Matt Rambo and Zed Williams, and the other team does not? Well that seems to be a key to success. So congrats to the Waterdogs for a successful regular season and getting that 1-seed into the playoffs. But there was never a doubt that the team whose 3rd best attackman can score goals like this was going to do anything besides waltz into the championship.

The only hope you can have against a team like that is to have a goalie who gets hot and can hold off that offense just long enough for your offense to put up like 15-16 goals of their own. And good news for the Chaos is that they have the best goalie on the planet in Blaze Riorden.

17 saves on the day for Blaze. Only had 8 shots get by him with one of those being a 2-pointer, and only gave up 1 goal in the 2nd half. They were the 7-seed heading into the elimination rounds last season, and the 6th seed heading into the playoffs this year. Turns out that having a sick goalie is actually a good thing when it comes to single elimination games. Who would have thought?

And let's not forget the Chaos were close to pulling it off last year. They were up 6-3 heading into the 4th quarter of that championship game. The only issue, of course, is that lacrosse is a 4-quarter game. And Zeddy Ballgame came out to play in that 4th quarter, put the team on his back, and put up a casual 5 goals in a 12-minute span.

So yeah. I'd say that should be the game plan for the Chaos heading into the final on September 19th. Just don't let Zed Williams score 5 goals in the 4th quarter and then you may have a slight chance. No 5 goals for Zed, maybe don't let Matt Rambo touch the ball, and just try your hardest not to let Guterding or Carlson heat up either. If you're able to do all of those things, then this game could come down to the wire. Anything other than that, though, and we'll have to start wondering if the Shipsnakes are bad for professional lacrosse because they're just way too dominant.