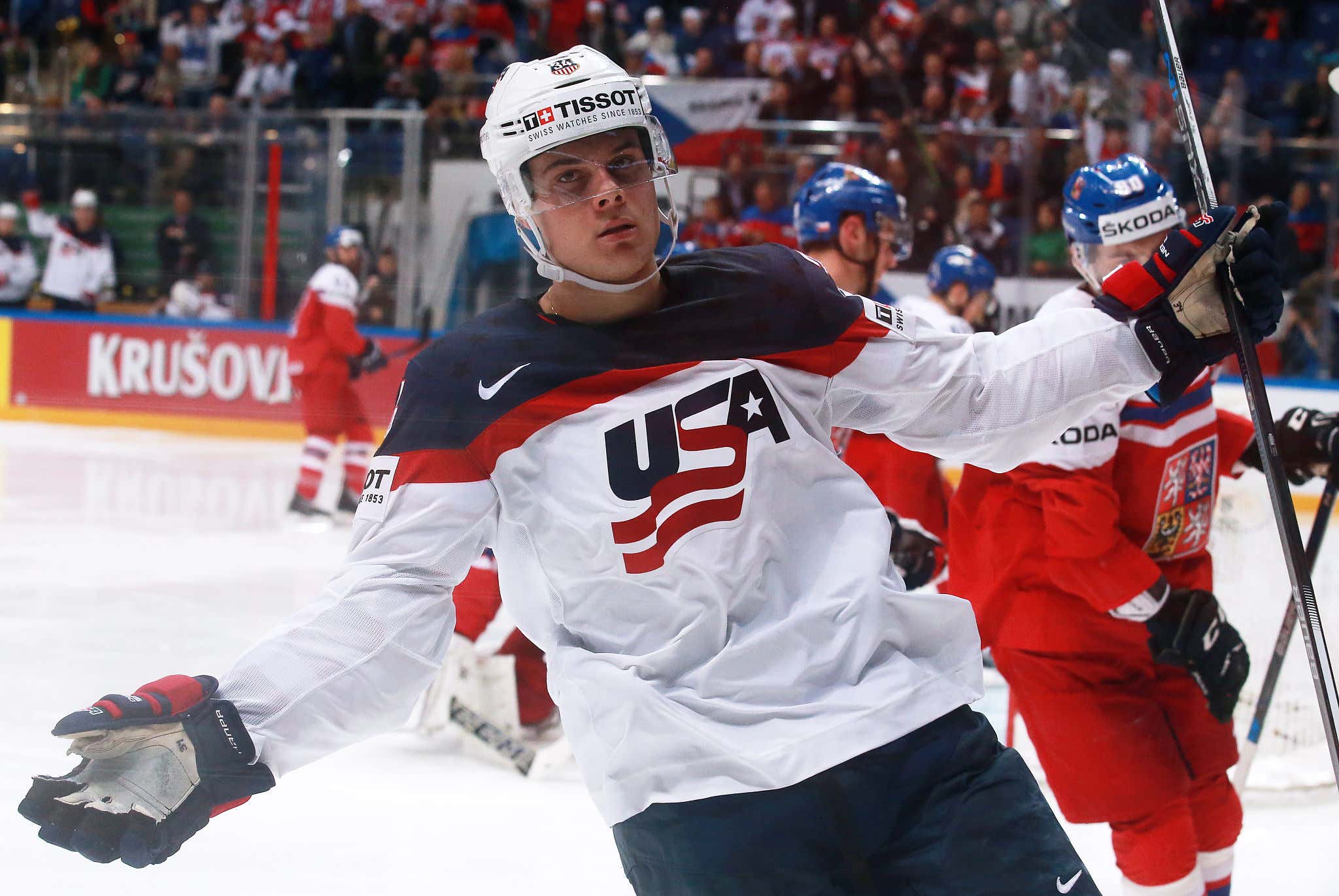 All signs are pointing towards the NHL allowing their players to compete in the Olympics again this February. Which is awesome because as much as we tried to tell ourselves that we'd still love Olympic hockey even without the best players in the world participating, I bet you can't recall a single moment from Pyeongchang. I can guarantee you that entire tournament has been wiped from your memory completely. Heck, you might not even remember the gold medal game was between the Olympic Athletes from Russia and Germany.

So yes, having the NHL back in the Olympics is going to be huge because no matter what, we're going to be seeing some saucy puck. Ovechkin, Panarin, Kaprizov and the Russians. McDavid, Crosby, MacKinnon and Canada. Laine, Barkov, Aho and Finland. Hedman, Pettersson, Forsberg and the Swedes. At the very least, those two weeks in February are going to be filled with some dirty highlights and some spicy snipes.

With all that being said….

This is the year. This is the chance that USA Hockey finally has to do what hasn't been done since Herb Brooks and Mike Eruzione. You've got elite goal scoring talent with Matthews, Eichel and Kane. You've got a couple of pests who are going to aggravate the shit out of everybody in the Olympic village with the Tkachuk brothers. You've got Vezina caliber goalies like Connor Hellebuyck. The defense can be perfectly fine. All I'm saying is that if the NHL makes it official and sends its players to the Olympics this year, I need every American born player to not really give a shit about the first half of the NHL season. Because this will be their best chance at finally winning gold again.

And while we're on the subject of solely focusing on the Olympics rather than the NHL season….if the Buffalo Sabres don't immediately trade Jack Eichel to a team that will allow him to have the surgery he needs to get, then they become an enemy of the state. The Buffalo Sabres will be the least American hockey team on the planet if they don't let Jack Eichel get his body ready for Beijing. It'll be solely on their hands if they don't get this shit figured out soon.