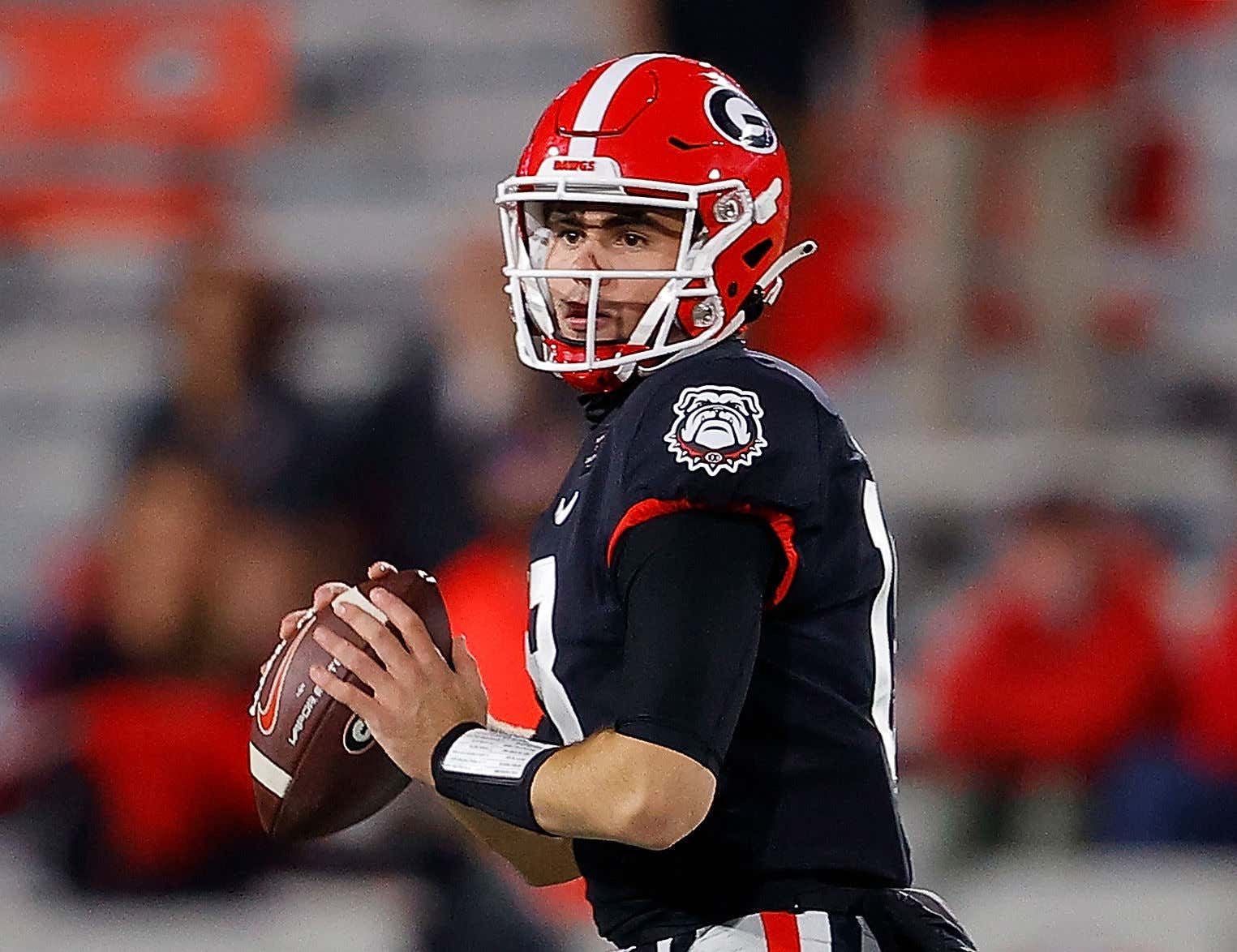 So much for these being shorter. Whoops. I'll save everyone time; here are the break down for some of the top games this weekend, and my picks are at the bottom. Scroll through to find what you want and need, and if you read the whole thing I'm impressed. Thursday night had some really good, or at least interesting, games, so here's hoping that the rest of the weekend slate keeps up. Remember to tune into the Barstool College Football show at 10 am EST on Saturday. Also; a very cordial fuck you to all the Virginia Tech believers and fans. Go Heels and go college football.

If you gamble on these, please do so responsibly. As always, tweet at me if you have questions or need stats.