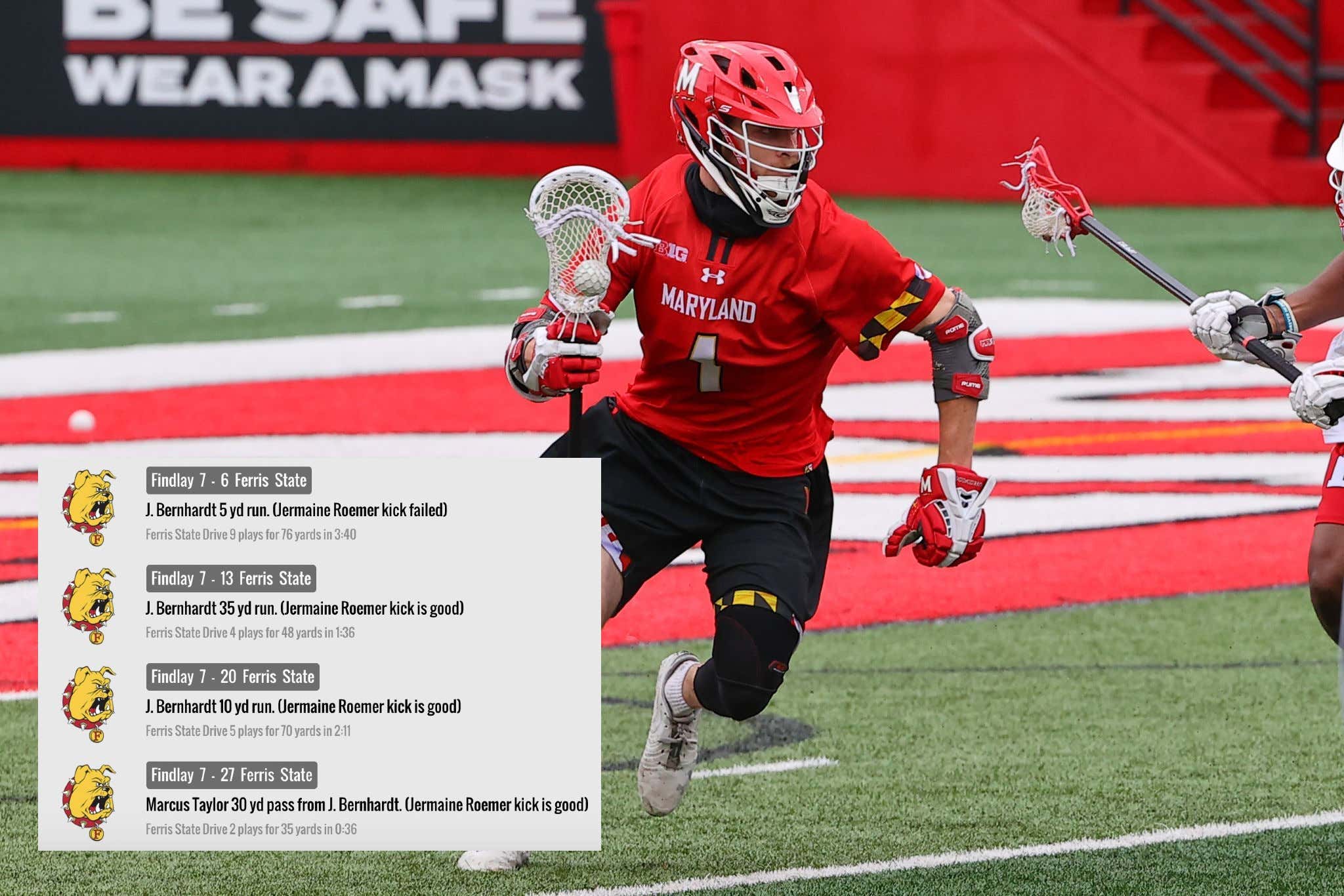 If my memory serves me correct, there tend to be a decent amount of New England Patriots fans who frequent this website. So allow me to take you bitches to school real quick and learn you up on the absolute specimen who goes by the name of Jared Bernhardt.

JB1 just finished up his career at Maryland where he was a national champion, set the Maryland record for all-time goals and points, and was named the Tewaaraton Award winner last season which is awarded to the best college lacrosse player in the nation. One of only 4 players who have ever racked up over 200 goals in their college career at the D1 level. And thanks to this whole global pandemic that shut the world down not so long ago, Jared Bernhardt had an extra year of eligibility to work with. He already accomplished everything there was to do in college lacrosse, so he decided to go back to football.

He was recruited by Navy out of high school but after taking a few years off to--oh I don't know, just be the best lacrosse player in the nation--he transferred to Ferris State this fall to play a little DII ball. Ferris State had their season opener last night with Jared Bernhardt as QB1. Care to guess how they fared? 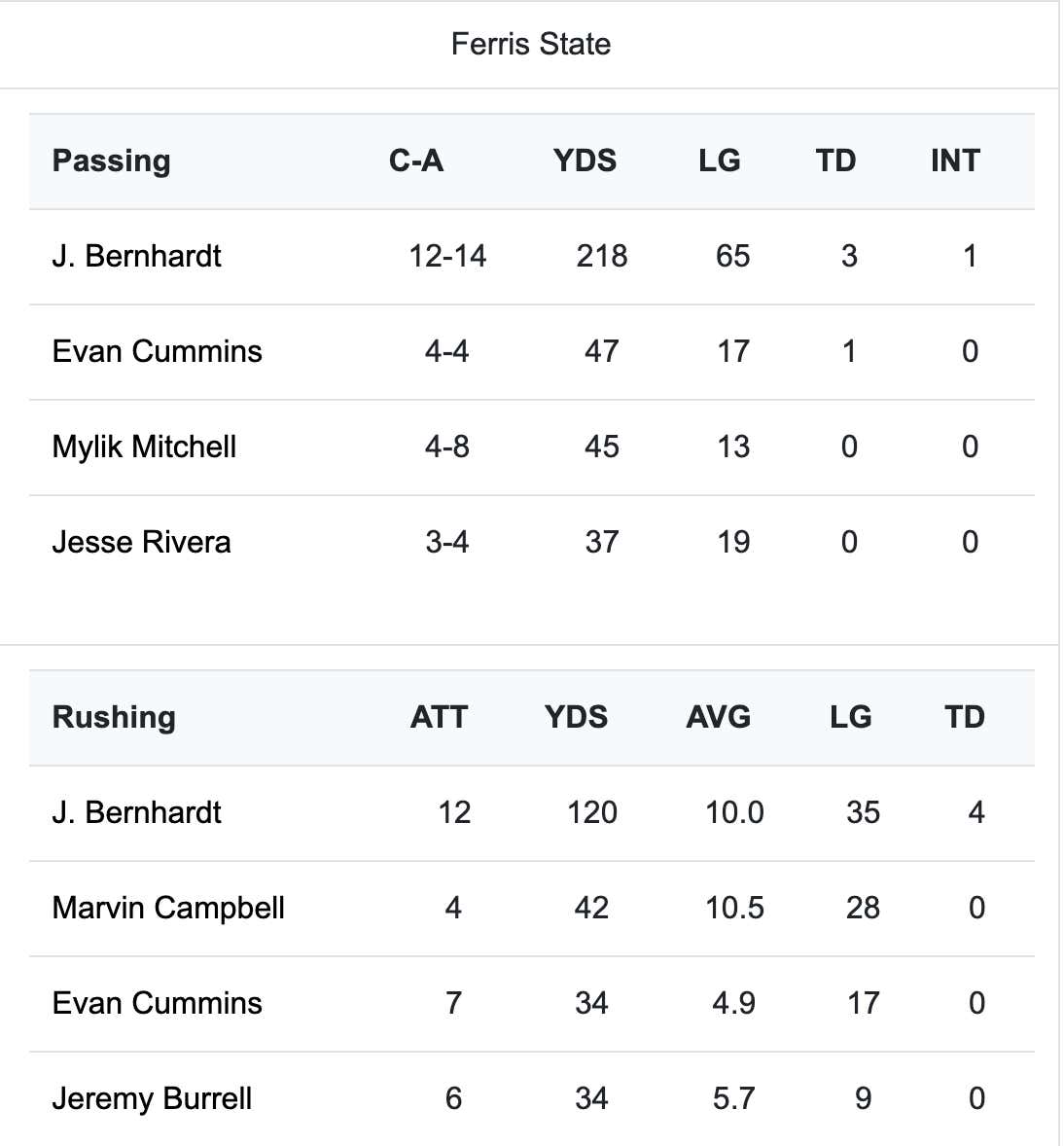 12/14 for 218 yards and 3 touchdowns through the air. 12 rushes for 120 yards and another 4 touchdowns. Numbers that Spencer Rattler could only ever dream about.

After doing some extensive research, it's my understanding that no college athlete has ever won both the Tewaaraton and the Heisman during their career. Many have tried, many have failed. Really the only one who would have had a chance would have been Jim Brown. So as it stands right now, Jared Bernhardt is the best athlete since Jim Brown. And to think there are still people (read: idiots) out there think lacrosse isn't a sport.