Some serious flooding up by me last night... So much so, the river that runs near my house was swollen over its banks.

This morning I walked my least favorite dog over to the river to check out how much the water levels may have subsided in the last 8 hours, and the downhill street leading to the Eastern bank was covered in wet mud left behind from the receding tide.

I'll get right to it... I stepped onto that muddy and slick downhill slope and immediately began sliding towards the middle of the street.

I held tight to my dog's telescoping leash, but my arms and legs were flailing as I tried to stay upright and slow down.

To make matters worse, as I was sliding, my piece-of-shit dog began to run away from me, into the middle of the street, so the jerking of the leash once she reeled out the 16 feet of slack further propelled me into harm's way.

To make matters potentially fatal, a Subaru Outback driven by a lovely lesbian couple who live only a block away came out of nowhere and was speeding towards me at a breakneck speed of maybe 20-25 MPH.

The lesbians jammed on their brakes and began to skid slightly in my direction just as I came to a full stop smack dab in the middle of the road.

In retrospect, they stopped probably a good 6 or 7 feet away from me, but for a second, I was so overwhelmed with the sliding, and the mud, and the dog, and the oncoming car, that I thought I was going to be killed.

It was at that moment I uttered what could've been my last words.  I said…

Scheisse, I believe, is the German word for "shit."  And I say, "I believe" only because I don't speak German.  I am not part German.  I don't have many German friends.  I don't hang around German bars or restaurants.

And yet… At the exact moment where I thought there was a chance my life was about to be snuffed out, I went directly for that specific word and no other.

And it's happened before…

It's a worthwhile read, but I will summarize for those who lack time… I get totally naked when I take dumps and, apparently, I forget to lock doors, so some poor unwitting Indian gentleman got a lot more than the empty stall he was hoping for.  And in a moment of panic, just as he was about to see my goods, I yelled…

Here's my point… As a history buff, I know some of the greatest "last words" ever spoken.

“I’m bored with it all.” - Winston Churchill

“Go on, get out… Last words are for fools who have not yet said enough!” - Karl Marx

“I should have never switched from Scotch to Martinis.” - Humphrey Bogart

“Either that wallpaper goes, or I do.” - Oscar Wilde

“Turn me over… I’m done on this side.” - Lawrence of Rome (while being burned alive)

So I need to step up my fucking game.

Because the last thing my already disappointed family needs is to have a delightful couple of lesbians approach them at my funeral and whisper in my wife's ear a dying word that I learned from a repulsive category of German pornography. 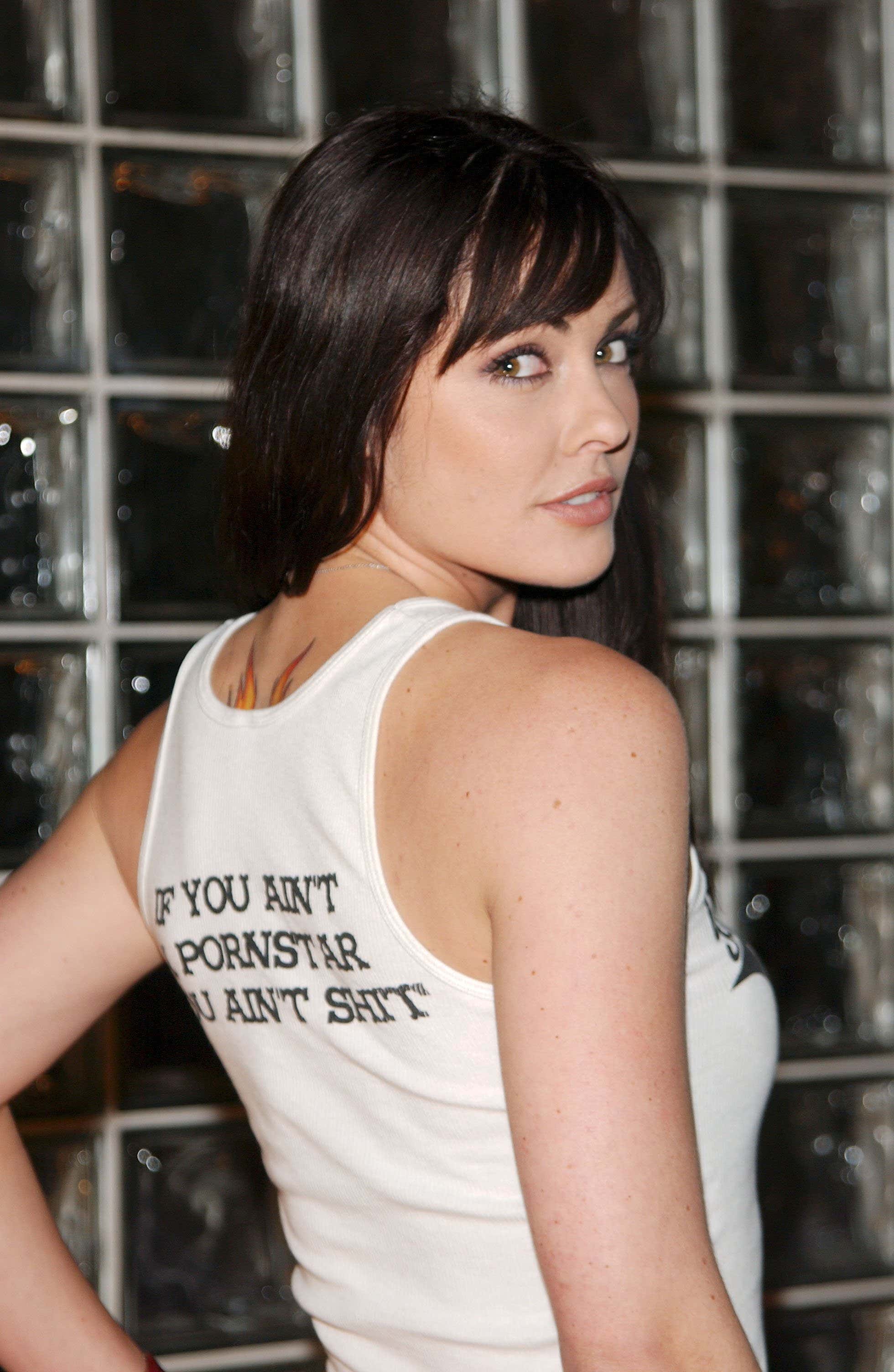