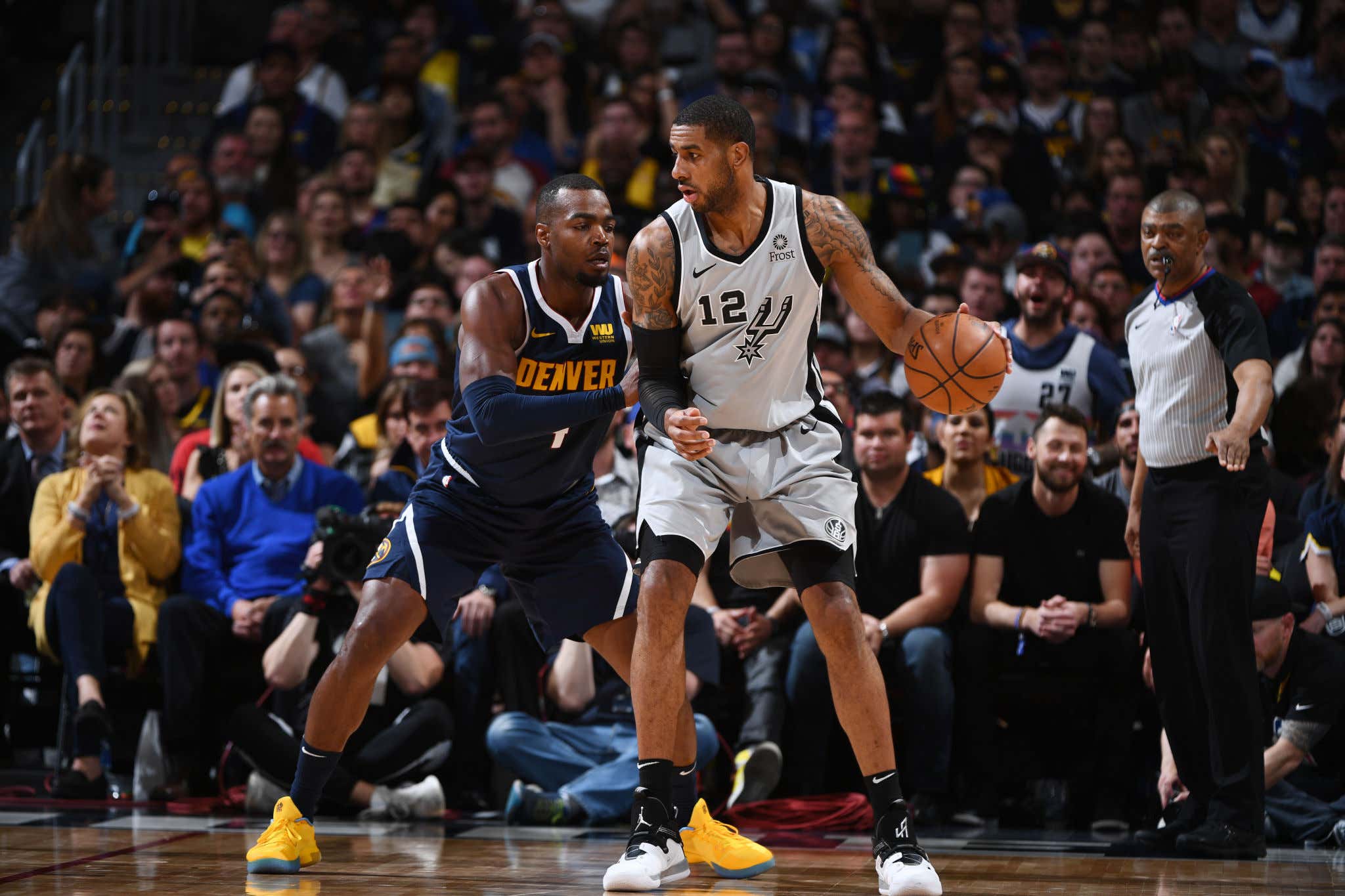 First and foremost, it's awesome to hear that LaMarcus Aldridge's health is good and that he's fully cleared to return. Anytime you're dealing with a potential heart issue and have to abruptly retire, that shit is scary. It's no surprise that NBA veterans are flocking to both the Lakers and Nets in hopes of winning a title, that's not exactly a new idea. Players have been ring chasing for forever. It is a little funny that after we see the Lakers sign a bunch of 35 year olds that the Nets couldn't let them be outdone and decided to bring in a couple more of their own. There are reports that the Nets will now either buy out or trade a 33 year old DeAndre Jordan, and guess where he's rumored to go!

It's a little confusing to hear that the Nets are signing all these dudes considering they were at 15 roster spots before each of these additions, so things will have to be trimmed even in addition to a Jordan move. I sort of feel for Nicolas Claxton who is a young big that showed promise, because that frontcourt now looks like this (factoring in no Jordan)

I guess the plan will be to load manage these guys so maybe Claxton will still get real run, but that's certainly a crowded position. I'm also not going to pretend that both Millsap and LMA are washed up players that can't help. I absolutely would have loved Millsap as a backup stretch 4 on my favorite team, so that doesn't change my opinion now that he's on the Nets. I do think he can help in a reserve role. We saw what happened with Blake Griffin, he looked like a completely different guy the second he stepped foot in BKN. The same is true for LMA. Defensively he's a disaster, no way around that, but as a pick and pop guy? I'm pretty sure he can still hit an open jumper, and he'll have plenty of those playing next to Kyrie/Harden/KD.

The Nets already were entering the season with outrageous expectations. James Harden spent all summer talking about how dominant they are when healthy and that nobody can beat them. This isn't just a Finals or bust type of expectation, they need to win the title. You have this much talent up and down your roster, that's the reality. If they have health and still don't, it's easily one of the biggest disappointments the league has ever seen. My guess is they'll treat the regular season much like they did last year which was to not really give a shit, because they are a matchup nightmare for whoever they play in the playoffs regardless of seeding.

The internet already can't wait to declare any Nets title invalid because they needed to form a super team in order to win it, while then also having the possibility to clown them forever if they fall short. Same goes for the Lakers. It's going to be a fascinating season to watch and the potential chaos we could have if neither win the title is going to be incredible.